In the world of social media and their easily searchable hashtags, not to forget the power of the influencers- retailers are gaining from this and are also seeing their products becoming viral sensations. Many teens today are scouring TikTok for inspiration. Stuck to their phones, this generation spends an average of 12 hours on social media apps per week. They desire authenticity and individualism, with clothing serving as a key form of self-expression, but Gen Z’s social habits reveal they are seeking guidance from others they trust before committing to a dress or a pair of sneakers. These inspirations can vary from a Lulimelon’s skirt to a Gap hoodie or a pair of Aerie leggings. Hence, seeing it as an opportunity to boom and win sales, retailers such as Aeropostale and Abercrombie & Fitch are looking for ways to capitalize on these viral moments.

There have been several occasions when a Lulumelon skirt had gone viral on TikTok and numerous teenagers want to get a hand at it. It has happened that the moment they visit the site to purchase it, they are already sold out. So often they purchase it in different sizes and get the skirts altered or they would keep an eye on favorite TikTok influencers who often post #fashionhauls and #OOTD (outfit of the day), to alert them when the skirt would be back on sale.

Similarly, for Zara, it was a pair of wide-leg denim pants, while Aerie sold out of a pair of leggings with a unique crossover waist.

“TikTok has the ability to make something go viral much quicker than anything we see on Instagram,” said Jessica Ramirez, retail research analyst at Jane Hali & Associates. “For retailers, that is a huge advantage.”

In the month of January, TikTok star Barbara Kristoffersen posted a video of herself wearing Gap’s iconic logo hoodie in dark brown. It was a vintage find. Gap hadn’t manufactured that style in more than a decade. Strongly influenced by the TikTok star and their loyal followers, brown hoodies started appearing on resale sites for as much as $300. People who had the hoodie stowed away in the back of their closets were sharing videos pairing it with Louis Vuitton bags and other luxury brands in neutral hues. Kristoffersen’s post has since racked up nearly 2 million views. And the hashtag ”#gaphoodie” has more than 6.6 million views — and growing — on TikTok. Gap noticed this hype and to seize this opportunity, it began sending her more logo hoodies in various colors. 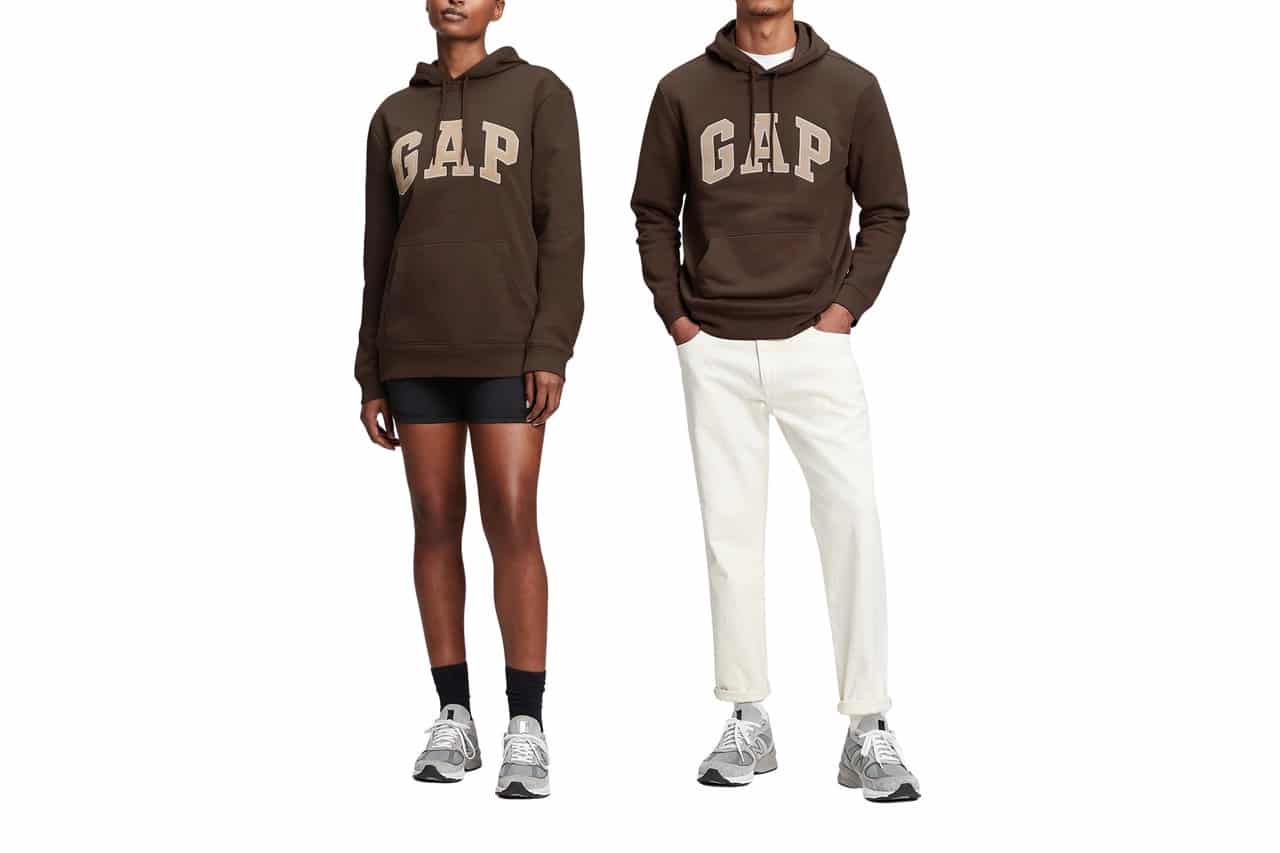 The teen retailer Aeropostale is leaning into a similar viral experience it had with its crop top. It was the hashtag “#tinytops” which started blowing up on the platform. After some TikTok posts started going viral, including one by Lexi Hidalgo, who has more than 1.6 million followers, people were not only visiting Aeropostale’s website in search of the crop tops, but they also came into stores asking employees specifically for “TikTok items,” Levy said.