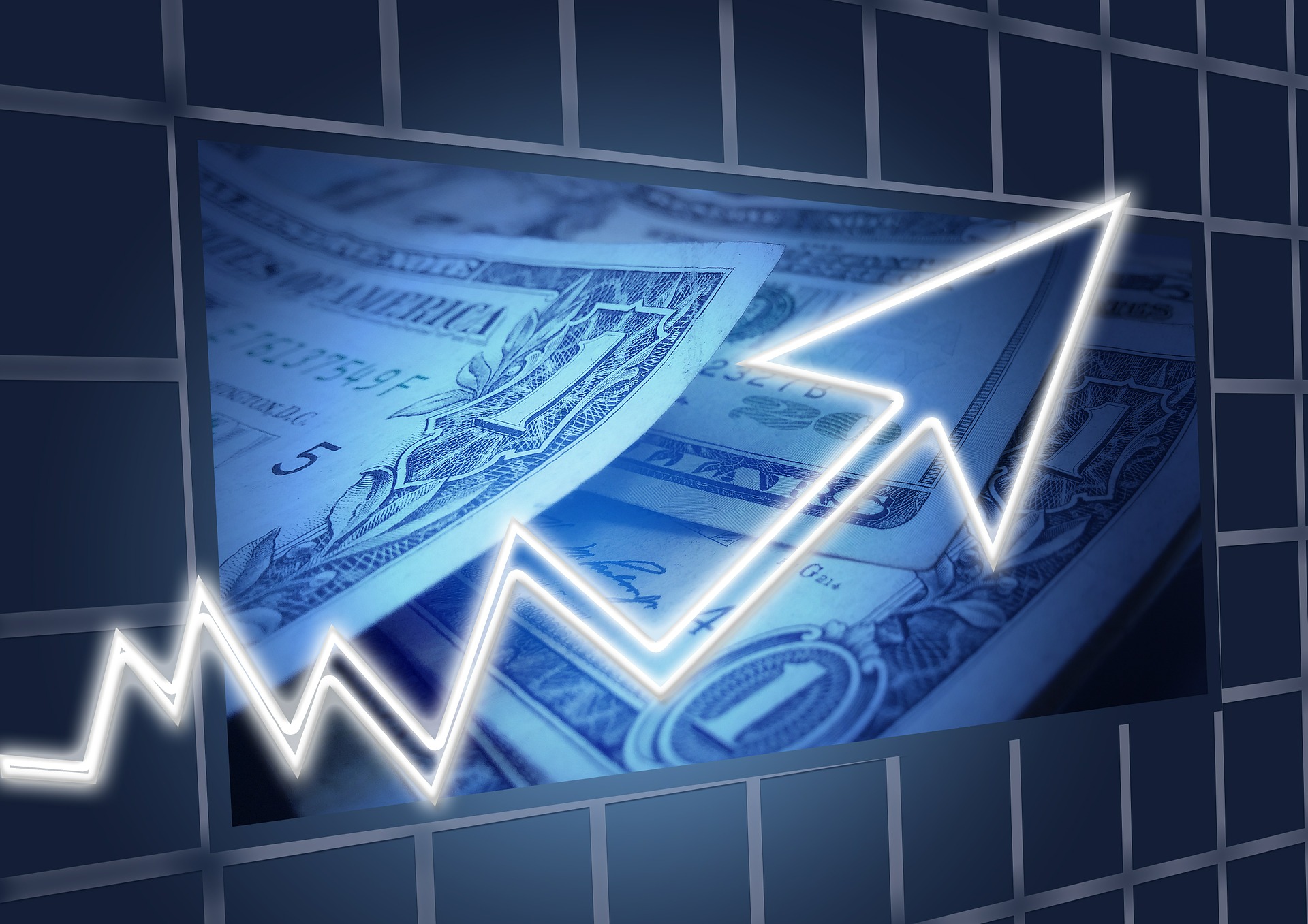 The pandemic of COVID-19 has started a year-long lockdown almost all over the world. It forced maximum businesses worldwide to go online and continue their trades. During this crisis, Shopify, a Canadian company that is basically an online business platform, came into the limelight. It has emerged as a flourishing alternative to Amazon.

In short, this pandemic causes an e-commerce boom, which drags innumerable stores, companies, businesses to join Shopify. For over 15 years, in Ottawa, Shopify permits businesses to commence an e-commerce site in just a few clicks. Recent studies show that at the end of 2019, Shopify has over 1 million e-stores, and its user base is still exploding.

Shopify president Harley Finkelstein said, “It feels like the COVID-19 pandemic has permanently accelerated the growth of online commerce.” Experts say that today’s generation is widely accustomed to online shopping. So, industry giants like Shopify, Amazon are flooded with an extensive range of commerce. Experts expected that this wouldn’t take place until 2030, but the current situation called it in 2020.

Shopify is seeing an increment of 71% in the number of stores in the second quarter compared to the previous one. It is the best platform for entrepreneurs from the beginning. So, many of them believe the fact that if one is used to running one’s business on the internet, it is easy to understand. This pandemic has also helped to flourish the business of many entrepreneurs.

The co-founder of Shopify, Tobias Lutke, said last year, “Amazon is trying to build an empire, but Shopify is trying to arm the rebels.” Even Finkelstein told that to thrive the retails. It should be in the hands of many, not the few.  Amidst the e-commerce boom, Shopify is enjoying the huge success of flourishing with established brands. In the coming years, Shopify will give a hard competition to Amazon. Experts are estimating that the era of digital trade and commerce has already begun.