US apparel and footwear companies suffer great insolvency in 2020 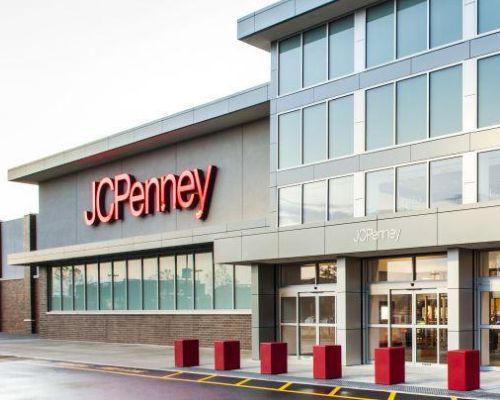 The COVID pandemic has made various apparel and footwear companies suffer huge losses this year. These retail industries have been going through bankruptcies situation, making their business dismal. According to data given by accounting and advisory service BDO United States, in the first half of 2020, 18 retailers filed for Chapter 11 bankruptcy. An additional 11 filing is done between July to August 2020.

The US apparel companies, along with footwear companies, home furnishing, and food and department stores, have been filing now. The lists of companies also include many prominent retailers like Neimann Marcus, JCPenny, Le Tote, Acena, and Stein Mart. Apart from filings, the industry is also witnessing the rise in the number of store closings by bankrupt retailers.

From January to mid-August, the store closure announcements are exceeding the previous year record of 9,500. Current data shows that apparel retailers have already closed 2,368 stores. A list of stores closing companies has been published which shows that ‘Inditex’ tops it with 1000+ closures. ‘The Children’s Place’ closed 300 stores and ‘L Brands’ closed 250 stores. Some of the major companies in the apparel industry have experienced great loss due to this COVID-19 pandemic.

The consumers’ habits of online shopping are forcing many retailers to stop their physically active stores and go-to online ecommerce business. A research firm, eMarket has shown a decline of 10.5% in total US apparel sales this year. But the ecommerce sales have risen up by 18%, following a 14% increase in 2019. In short, 2020 is set to record the highest number of retail insolvencies and store closings in a year.

The BDO United States said, “Other consumer shopping trends already underway were hastened by COVID-19.” The trend is saying that approximately 54% of bankruptcy store closings and 58% of non-bankruptcy store closings are accounted for so far. The BDO also said that the only key to a retailer’s success would be properly understanding and predicting the rapid changes in consumer preferences.