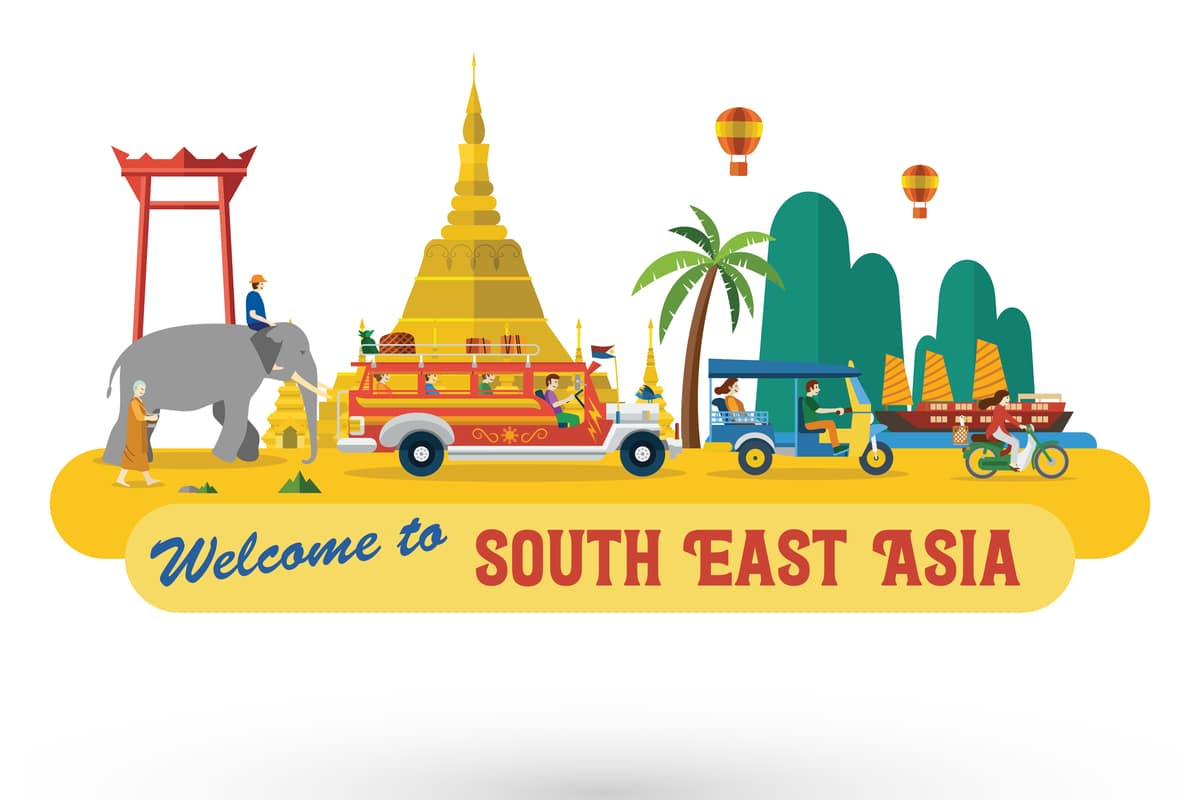 COVID-19 is causing major changes in lifestyles of people across Southeast Asia. As countries came under partial lockdown, e-commerce platforms became many people’s main points of purchase, and there are product categories that see huge increases in demands.

E-commerce aggregator iPrice Group recently dug into their data on search activities of online shoppers in Singapore, Vietnam, and the Philippines. We discovered 5 product categories that are suddenly selling like hot cakes thanks to COVID-19.

Since the first day COVID-19 appeared in Southeast Asia, people have started to do more exercises in hope of improving their immune system.

However, it soon became apparent that it was not the safest thing to do your exercise in a gym full of strangers. In Vietnam, the governments have suspended operations of all gyms in major cities since late March to prevent transmissions.

This led people to start doing their exercise at home and as the result, demands for gym equipment such as dumbbells, treadmills, exercise bikes, etc. soared. In Vietnam, iPrice saw an average increase of 116% in March compared to February. Similarly, in the Philippines, search activities for dumbbells also increased 80% within only the second half of March.

Many companies across the region now allow their employees to work remotely. That means many office workers will have to shop for computer equipment to ensure their efficiency during this tim

The most in-demand equipment looks to be webcam. Demand for this item increased by a whopping 624% in Vietnam and by 82% in Singapore this March.

Similarly, keyboards were also found to be 264% and 137% more searched for in Vietnam and Singapore respectively.

In the Philippines, probably due to poor internet connection in many parts of the country, the most searched for equipment turned out to be WIFI adapter and LAN cable, which increased by 595% and 150% respectively within the second half of March.

This trend will probably last as long as the lockdowns are in effect.

Online demand for condoms has always been quite high, but in the context that couples now have to restrict travel and stay at home with each other 24/7, demand for this product category has increased across the board.

Specifically, in March and February, number of searches for condoms has increased by 401% and 67% in Vietnam and Singapore respectively, according to iPrice’s latest research.

Healthcare product group obviously will be favored in the current context. Besides the two obvious candidates, facemasks and hand sanitizers, vitamin supplement is also a popular item.

Specifically, iPrice noted that within this March, demand for vitamin C supplements increased by 351% in Singapore, 123% in the Philippines, and 42% in Vietnam.

These products all claim to help increase immunity, and to alleviate flu symptoms, and thus have received widespread attention from consumers

Being forced to stay indoor all day is leading people to look for new forms of entertainment. Gaming is one of the obvious choices.

Vietnamese consumers are currently paying special attention to Nintendo Switch and XBOX when searches for these two consoles on iPrice.vn increased by 59% and 40% respectively in March.

Meanwhile, in Singapore, the top choice is PlayStation 4 as number of searches for the gaming system has increased by 713% since start of February.