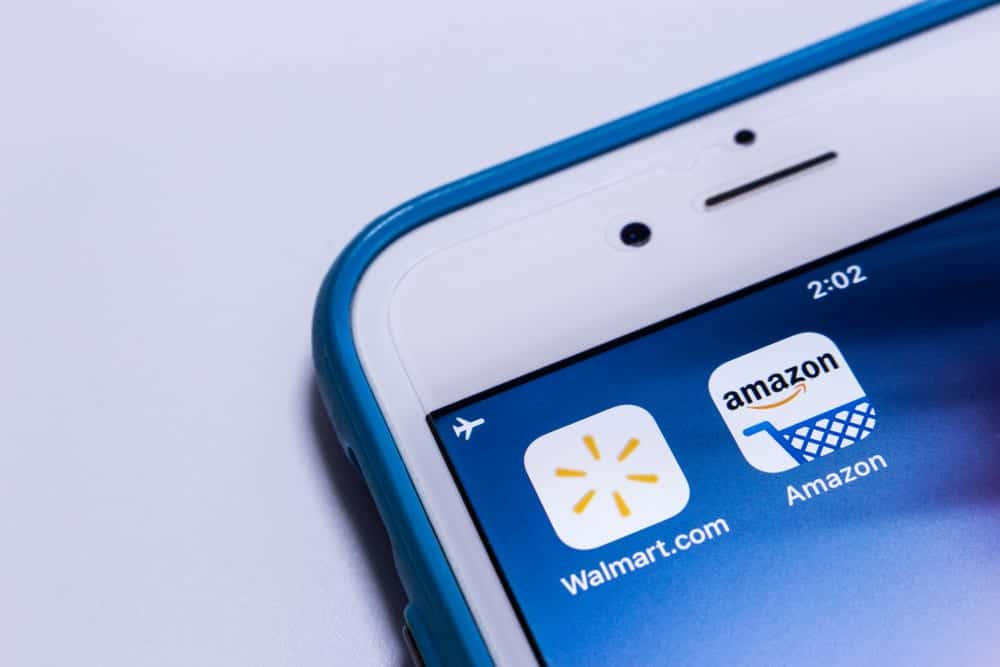 While the giant retail store, Walmart’s 9.5 percent share of 2020 retail sales soared up from the 8.9 percent level it posted in 2019, the impact of the ongoing digital shift was significantly evident in Amazon’s new position, which saw its share of a total retail jump by roughly one third from the 6.8 percent retail stake it held in 2019.

The rising trend of Whole Paycheck battle for a market share of retail sales between the 2 competitors has seen Walmart’s lead shrinking for years, but it’s never been as close it is now. For instance, Walmart has maintained a level of approximately 9% share of the total retail, on the contrary Amazon’s stake has become three times than it was before ( all credits to digital sales). Hence, it went from just 3.0 percent five years ago to its most recent full-year tally of 9.2 percent.

It is not undeniable that Amazon’s increasing share of overall retail has been due to its dominance within the digital world. Amazon took in 51.2 percent of total U.S. digital retail sales last year, up from 48 percent in 2019 — but most pointedly, roughly 10 times the online share held by its rival. To be fair, Walmart did substantially increase its share of eCommerce to 5.6 percent in 2020 from 4.2 percent in 2019, although that did little to close the 40-plus point margin between the two.

Because of the importance and scope of retail spending, its impact on the shifting share of total consumer spending also increased last year, and for the first time ever, saw Amazon taking the lead. Although Walmart’s top-line total revenues still outpaced Amazon’s in both the fourth quarter and full-year 2020 reports, the 60-year-old Arkansas-based retailing giant has just pledged to invest $14 billion into new technology and automation as it strives to grow its online business.