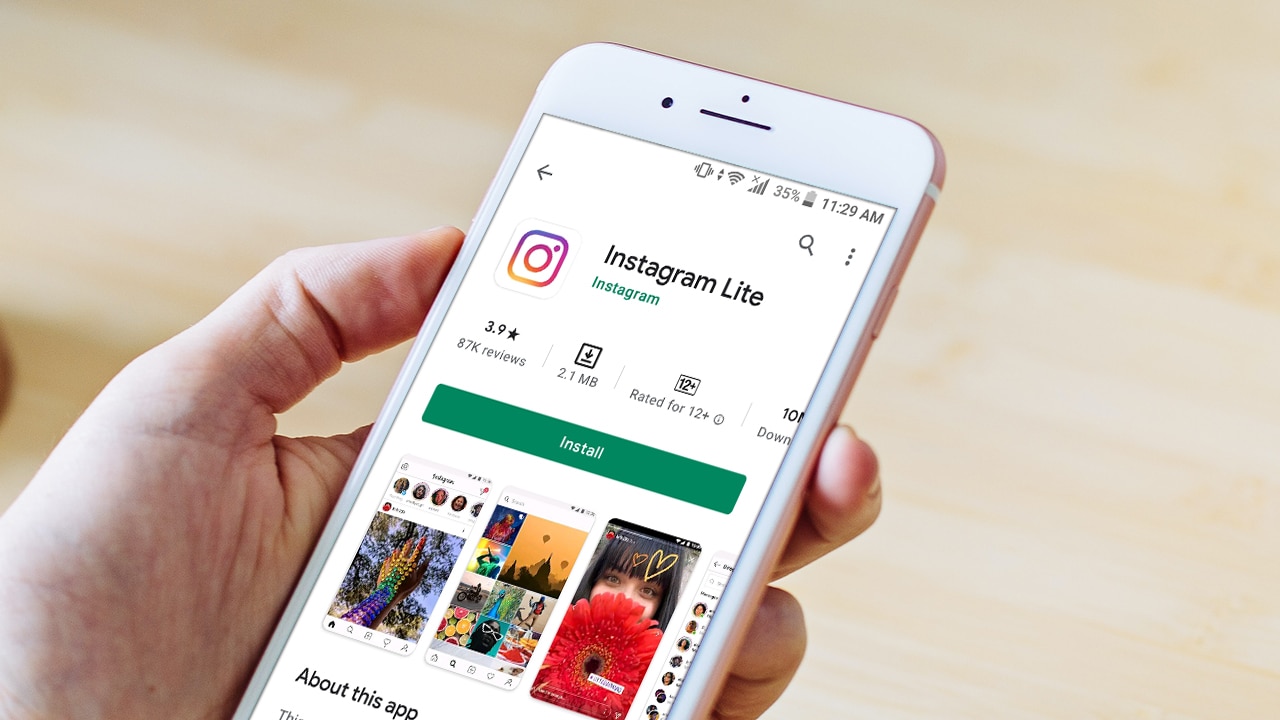 Major social media platforms, Facebook keeps growing by catering better to consumers in several countries. After employing three years of planning, the platform finally is taking the opportunity into its hands and officially launching Instagram Lite, a less data- and storage-intensive Android-only version of its popular photo and video app. It will take up just 2MB on a phone, and it is going live in 170 countries, with a focus on emerging markets.

Instagram Lite revolves around editing, sharing, and viewing photos and videos, as well as the ability to add stickers, create and view Stories, IGTV, and the Explore discovery and recommendation algorithms. And given the launch across 170 countries, it’s coming with specific language support to be usable in those markets.

However, to whittle down the experience from the 30MB, the new feature comes without some things too. For instance, developers have to leave out many graphics, advertising, and some key features like the ability to make TikTok like reels, dark mode, shopping, and end-to-end encryption. Facebook mentioned that some of that list — such as dark mode and (of course) adverts — will be added in future updates.

Instagram Lite has been teased out in different forms by Facebook since 2018, and it’s hitting what has proven to be a receptive market for the social media giant. Tzach Hadar, Tel Aviv-based director of product management for all of Facebook’s Lite apps — which also include versions of Facebook and Messenger, also built in Tel Aviv — said this week that Facebook Lite now has more than 200 million monthly active users. 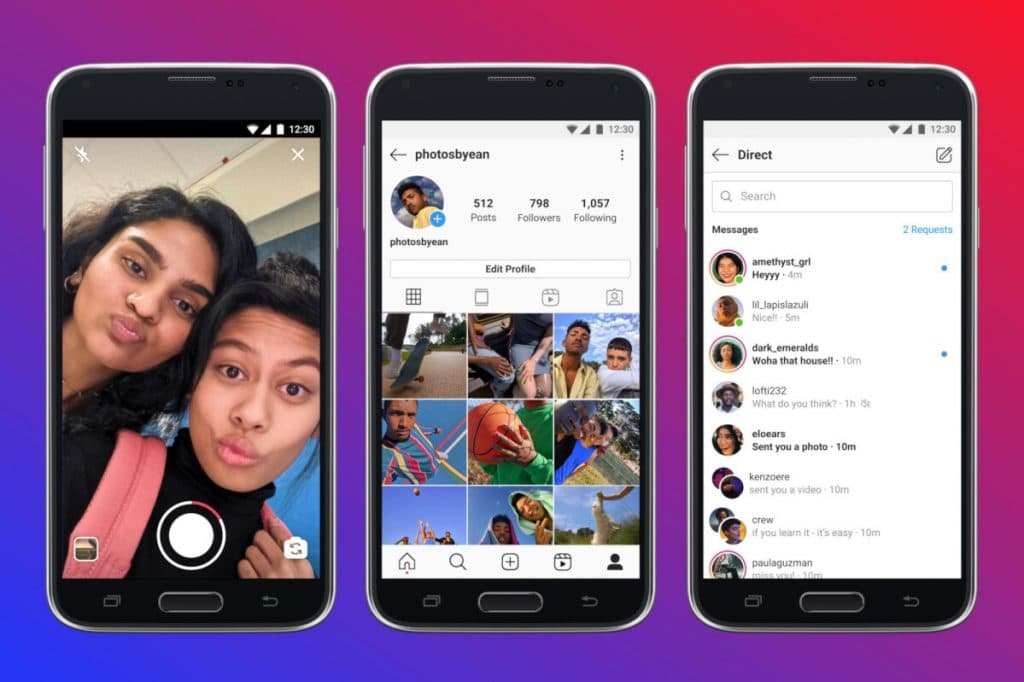 But although Instagram is wildly popular and would have been an obvious candidate for the Lite treatment years ago, and Instagram Lite was one of the most requested items from users in developing markets, it has proven to be a trickier beast.

The Instagram Lite app had a bumpy start over the years, with the first version, built on the Instagram web stack as a Progressive Web App, launching in a limited release back in 2018, taking up a mere 573KB of space on a device. It also came without a lot of features, but Instagram itself had fewer features, too. Without much noise, that version was quietly pulled last year, and then shortly after a newer version was launched again in December in a limited test. Debuted first in India, a key market for the company, Instagram Lite launched there with support for Gujarati, Hindi, Kannada, Malayalam, Marathi, Punjabi, Tamil, and Telugu. And it’s that last test that has turned into the official Instagram Lite app. Interestingly, it turns out that in the process, the whole app was rebuilt, moving it away from being a Progressive Web App and building it instead on another internal framework called Bloks ( which is a framework that is much performant and has more features and capabilities), heavy lifting a lot of the basic workings from Messenger and Facebook’s Lite versions.

Share
Facebook
Twitter
Linkedin
Previous articleBoth Amazon and Walmart in a team together in full year share of retail sales
Next articleAmazon tries its hands on t-commerce, integrating both Prime Video and commerce ecosystems