HomeAmazon NewsBillionaire Jeff Bezos steps down as Amazon's CEO to be replaced by...
Amazon NewseCommerce News 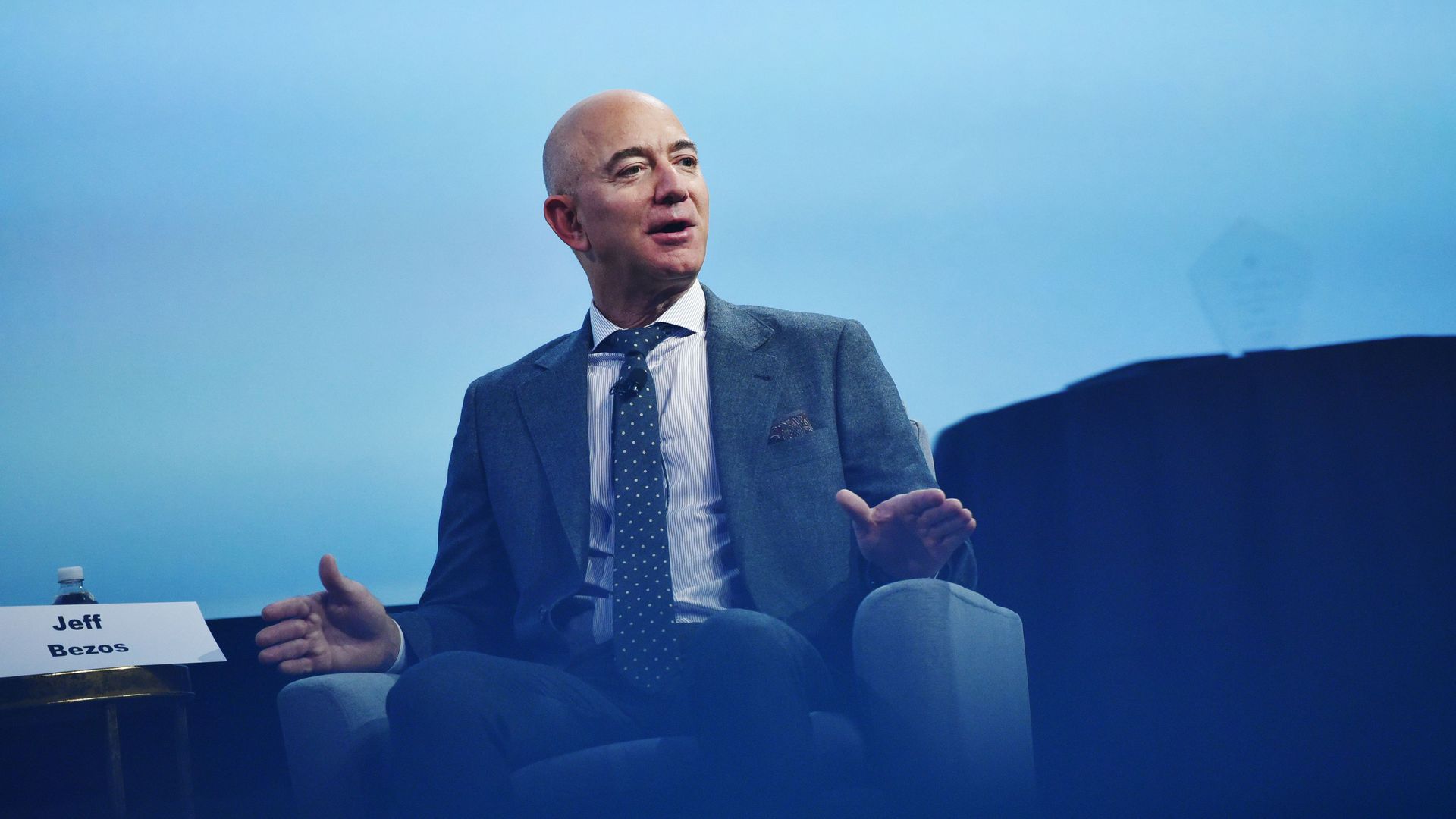 Amazon CEO is stepping down from his position this year, turning over the helm of the company over to the company’s top cloud executive, Andy Jassy. Bezos on the other hand will be transitioned to be the executive chairman of Amazon’s board. This move as he stated would give him “time and energy” to focus on his other ventures.

Jeff Bezos, 57, founded Amazon nearly 30 years ago in 1994 and has escalated the one-time online bookstore into a huge-retailer with various different categories available from gadgets to groceries to streaming with an international reach. Under Bezos’ leadership, Amazon had crossed a $1 trillion market cap in January of last year which is now worth more than $1.6 trillion.

“Being the CEO of Amazon is a deep responsibility, and it’s consuming. When you have a responsibility like that, it’s hard to put attention on anything else”, Mr. Bezos said in a letter to Amazon staff on Tuesday. He added, “I’ve never had more energy, and this isn’t about retiring. I’m super passionate about the impact I think these organizations can have”.  He even shows full confidence in Jassy’s competence in leading Amazon and thinks of him as “well-deserved” to have been given the company.

Jassy joined Amazon in 1997 and has led Amazon’s Web Services cloud team since its inception. AWS continues to drive much of Amazon’s profit.  However, Jassy will need to guide the company through antitrust concerns once he takes the reins 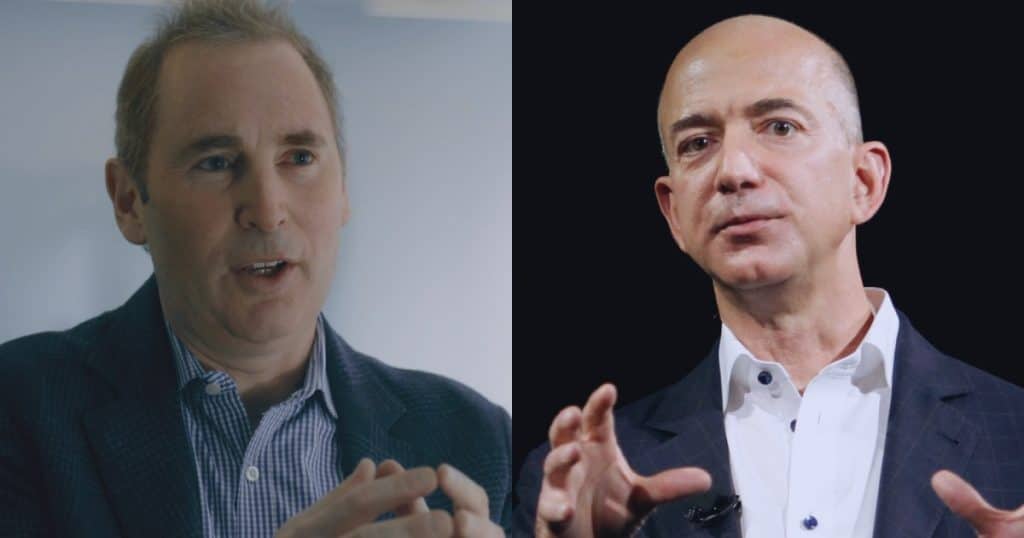 The news came alongside an earnings report in which Amazon posted its first $100 billion quarter. AWS, under Jassy, reported 28% revenue growth for the fourth quarter. About 52% of Amazon’s operating income was attributed to AWS as of October 2020. Shares of Amazon rose by about 1% in extended trading Tuesday on the back of the earnings report and the C-suite news. The company’s stock has gained about 4% so far in 2021 and is up nearly 70% in the last 12 months.

Bezos said he will stay engaged in important Amazon projects but will also have more time to focus on the Bezos Earth Fund, his Blue Origin spaceship company, The Washington Post, and the Amazon Day 1 Fund. “As much as I still tap dance into the office, I’m excited about this transition,” Bezos said in his internal announcement.