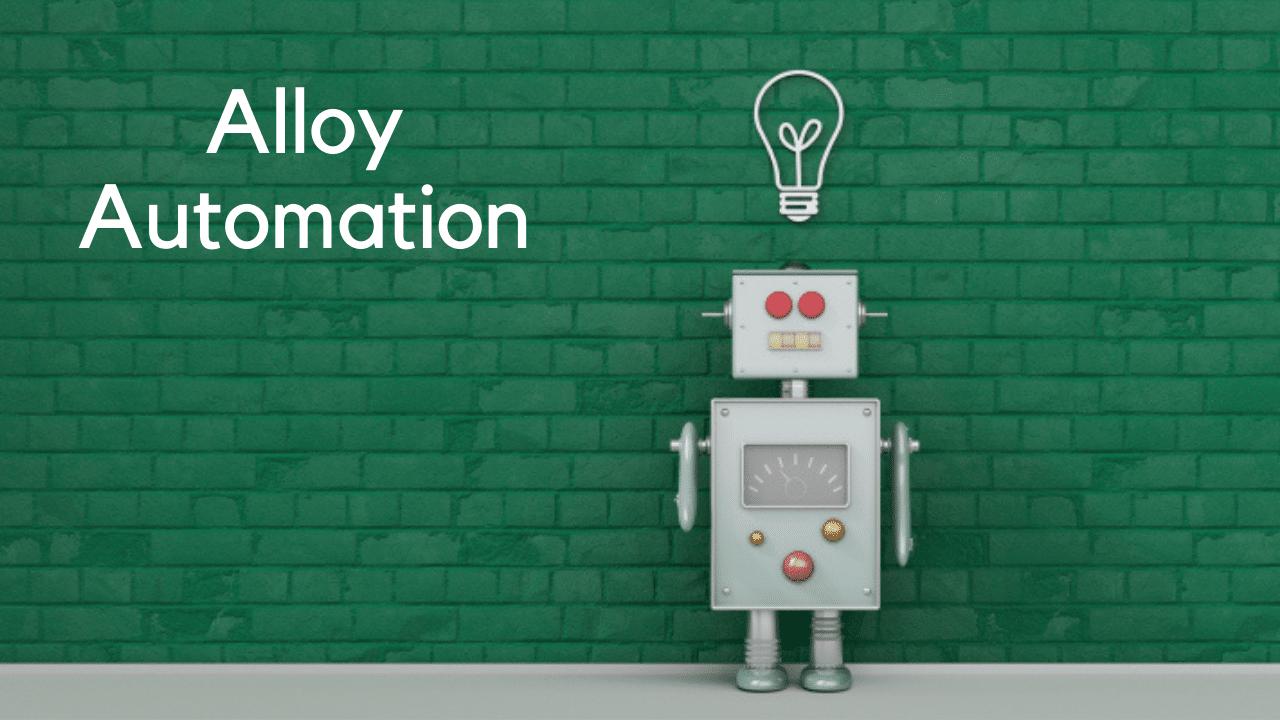 Alloy automation, a startup that is a no-code tool for e-commerce brands to set up automated workflows to eliminate the time-intensive tasks associated with running their stores announced today that it has raised $5 million across two rounds.  This fundraising is the most recent, which brought $4 million to the company in October of 2020. This startup was a part of the Y Combinator Winter 2020 cohort having customers ranging from the Baltimore Ravens to D2C brands like Lick Home who uses the company’s services to automate all sorts of operational tasks.

The company’s latest fundraising was led by Bain Capital Ventures and Abstract, with participation from Color Capital, BoxGroup, and a collection of individual investors, including Shippo’s Laura Behrens Wu. Alloy’s $4 million round came from a relationship that started when the startup had shown off its tech on Product Hunt.

Sara du, the CEO of the startup began the venture as a small streetwear store, though she was interested in automation and app-connecting tools like Zapier or MuleSoft. Out of a desire for something in between that would let her connect apps, Alloy Automation was eventually born.

The startup was with Y Combinator once sharpened its focus to the e-commerce market and, as it has just announced, attracted millions more from a cadre of investors. The shift to focus on e-commerce from a broader toolset came from customer pull, the co-founders said. toward the end of their time in Y Combinator, Alloy’s tech was being used by Shopify and BigCommerce customers, helping make e-commerce a fertile area for the company, its co-founders said.

Alloy’s tech helps e-commerce players link services to help automate their shipping, marketing, analytics, and other tasks. One example that Du provided was customers using Alloy to connect SMS functionality to fulfillment tools. Doing so might allow small e-commerce companies to automatically text customers when their order ships, for example.

The founders said they intend to raise a Series A for Alloy, but that their current capital could float them for two or three years. In the previous years, Q4 2020 was good for Alloy.

Today the team of the company is of the co-founders Sara Du, CEO, and Gregg Mojica, CTO, about the round, their market, and their experience in Y Combinator, 3 engineers, a designer, and a marketer who are in different time zones with workers in America, India, and the Philippines. Alloy intends to hire sales staff, new engineers, and a customer success denizen with the funds it has raised.