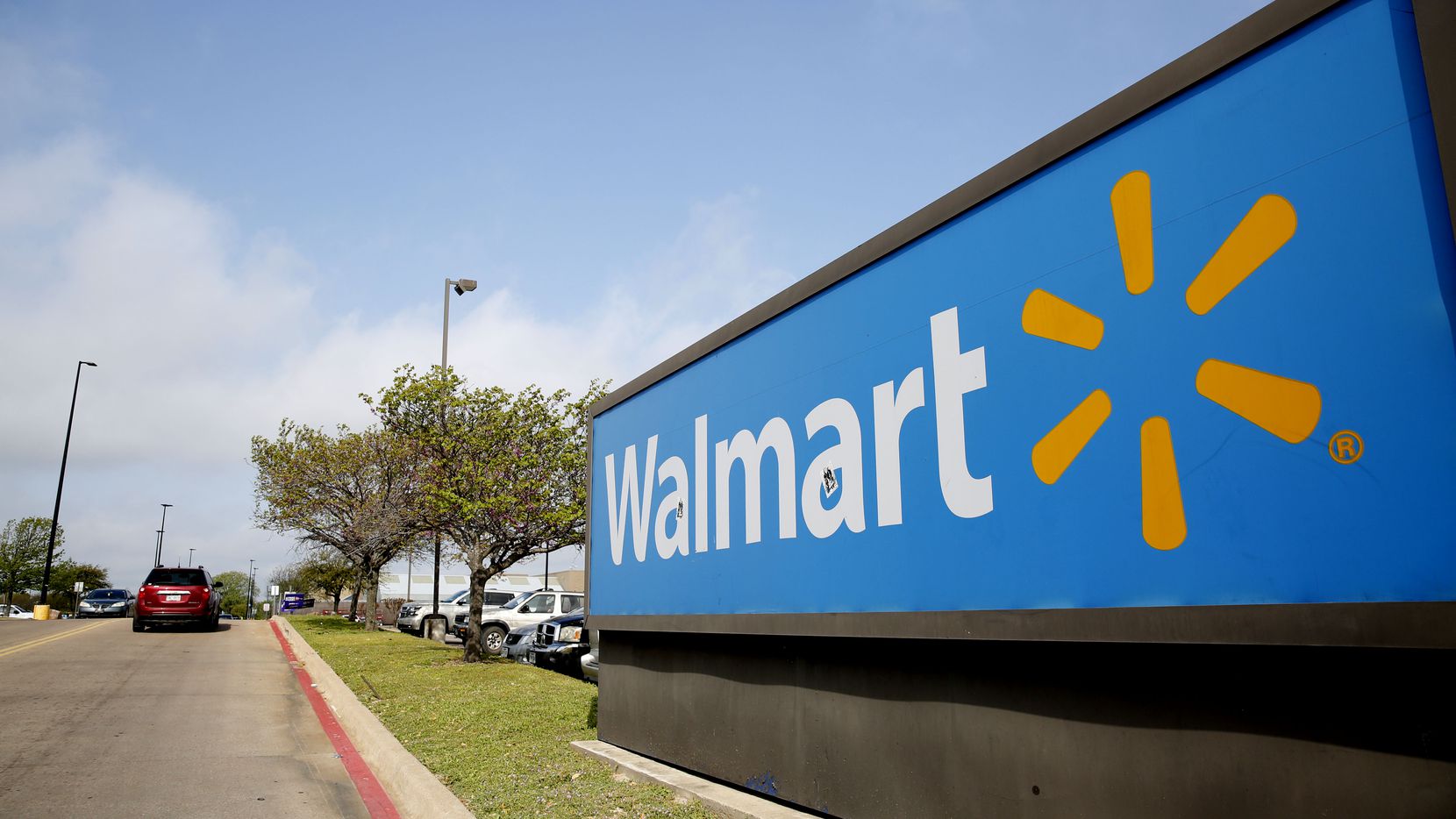 Walmart, a multinational retail corporation is celebrating its rise in online business by offering the service for free. The U.S grocery retailer announced the last Friday that it will go without fess for 3 separate deliveries to new and existing customers who use the code “Delivery” at checkout on orders of $50 or more.

The decision to offer this free delivery service has been provided since Walmart reached,3000 stores that can offer grocery deliveries. The 3,000th store is in Harker Heights, a town between Killeen and Temple, but the offer, which ends this time next year, is nationwide.

Walmart even mentioned the fact that its stores with delivery capabilities can serve 68% of the U.S. population and almost all can accommodate deliveries in two hours or less.

The big retailer competes with Amazon, Target, and traditional grocers Kroger, Albertsons, and Tom Thumb to meet the growing demand for online grocery shopping. Walmart and experts said they believe online grocery shopping was adopted as a necessity for many during the pandemic, but that it’s become a habit customers won’t give up.

Walmart said this week that it will be increasing its capacity to fill online grocery orders with smaller automated fulfillment centers built into dozens of stores. Walmart identified stores in Lewisville and Plano that are getting the new mini centers. It is also spending $800 million to build two fulfillment centers dedicated to groceries in Lancaster.

Another major step taken by the retailer was the launch of Walmart+, as a response to Amazon Prime. It was launched last fall though it is not known how many subscribers have signed up.

“We’re really happy with the adoption we’ve seen to date,” said Tom Ward, senior vice president of customer product for Walmart U.S. “We’re hearing amazing feedback from members.” “Our stores have been at the heart of Walmart for nearly 60 years. As customer shopping behaviors have evolved over the decades, we’ve used this competitive asset to help us serve customers no matter what they shop for or how they shop,” he said in an emailed response.

He has called the demand for grocery pickup and delivery incredible. He expects that the company continues to serve more and more customers who have come to rely on pickup and delivery as an important part of their lives. The company is scheduled to report year-end results on February 18, 2021.