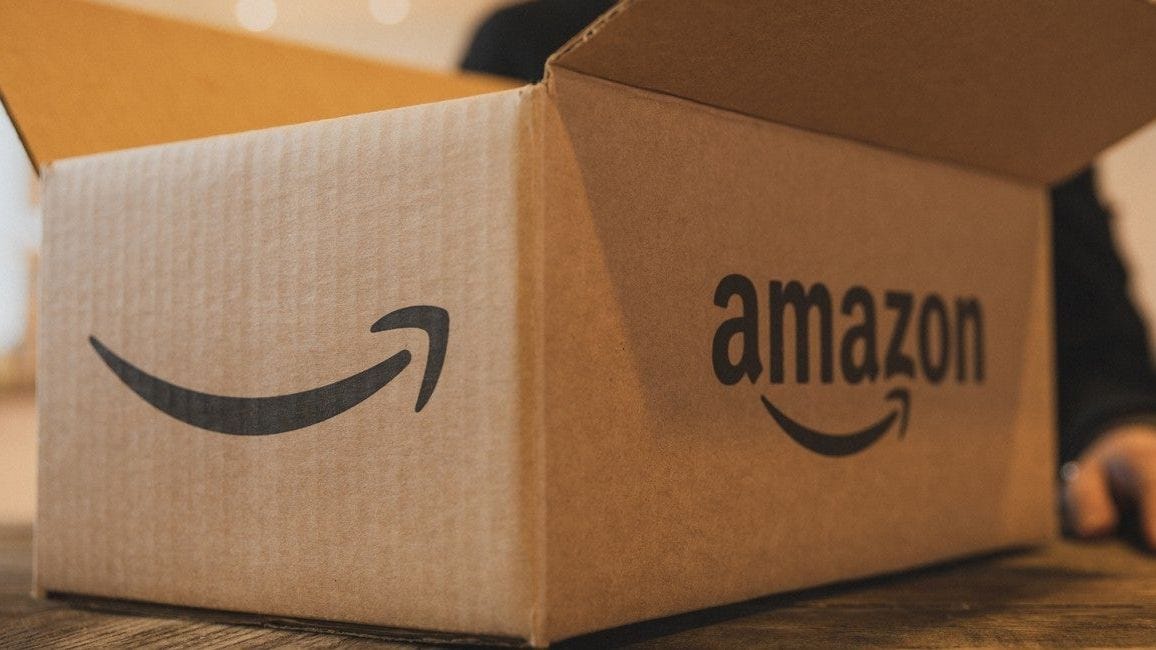 When on one hand corona-virus disrupted economies and businesses, at the same time there are a few online retail businesses that have not only managed to stay afloat but also experienced booms in their course of journeys. This pandemic brought a massive influx of consumer spending to Amazon. This boost outlived the pandemic and is still helping shares to charge higher.

The team led by Michael Graham lifted their price target for Amazon stock to $4,100 from $3,800, reflecting expectations for a 21% climb from Tuesday’s closing level. The move comes after the e-commerce giant reported fourth-quarter figures that beat estimates for profit and revenue. Quarterly sales grew 44% and passed $100 billion for the first time ever.

The company had another major event marked by Jeff Bezos stepping down from the position of CEO only to be replaced by AWS CEO Andy Jassy as Amazon’s chief executive. Bezos, however, stated that he will still continue to guide Amazon’s long-term strategy as executive chairman. The rosy earnings data suggests Amazon’s popularity due to the pandemic has a “good chance” of being permanently ingrained in consumer spending trends after stores reopen and the economy recovers, the analysts at Canaccord Genuity said in a note to clients. Comparables in the new year will be difficult to overcome, but a “new era” of leadership and “ongoing secular tailwinds” should bolster performance, they added.

In addition to the retail business growing stronger, the company’s cloud computing arm is also expected to improve this year. AWS has already received commitments from huge platforms like JPMorgan, Thomson Reuters, and Twitter in the fourth quarter, and ended the period with 28% revenue growth. In this response, Canaccord said that the business’s strong growth should pay dividends through the recovery as ad spending bounces back and its new deep learning model improves ad targeting.

Apart from enjoying the economic booms, the company still faces certain challenges. Amazon had been booked $2 billion COVID-19 related expenses in the first quarter itself down from twice as much in the previous three-month period. The company also guided for operating income of $3 billion to $6.5 billion in the first quarter, mostly falling below the consensus estimate of $6 billion. The company has 70 “buy” ratings from analysts with a median price target of $3,316.23.