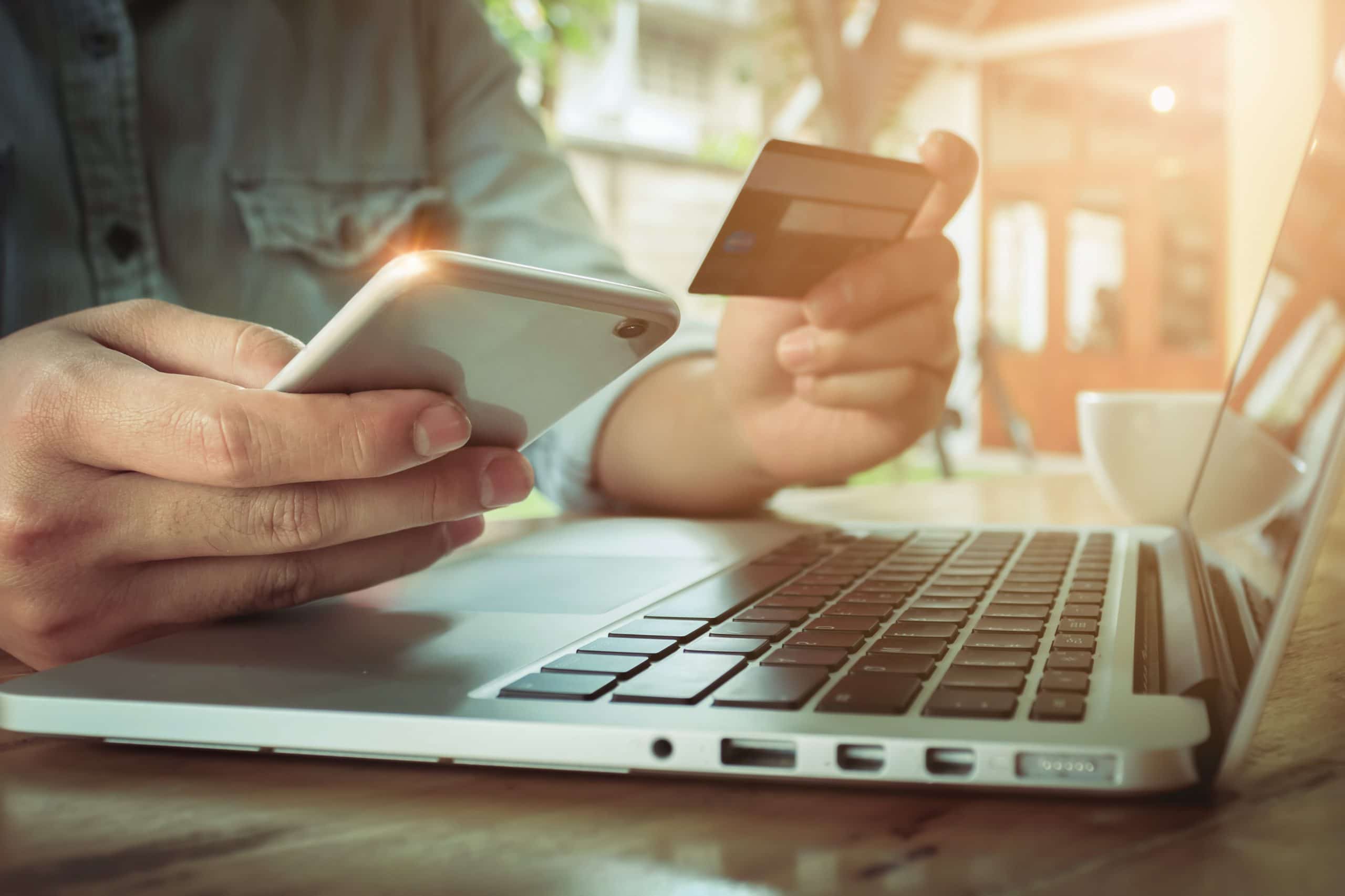 Auto dealers have for a  long time waged a legal and legislative battle against Tesla’s direct-to-consumer sales model, although with little success. On the other hand, Tesla has won the right to sell directly to car buyers in many US states.

Meanwhile, the dealers’ relationship with major automakers hasn’t changed — they remain an integral part of the retail process. The showroom format is, however, beginning to show a major shift in online sales.

It’s important to note that Tesla’s opponents in this war have been dealers and their trade groups as the automakers themselves have not typically been directly involved in the conflict and none of them have had much to say about it.

Automakers and their dealers remain strongly united and are staunch allies — no automaker would publicly support the dumping of traditional old system of independent dealerships. However, as a character in a romantic movie might say, “Don’t pretend you haven’t thought about it.”As the auto sales process gradually moves online, the advantages of the dealership model become harder to see.

The advantages of selling directly to customers, as the case of Tesla, are  —  major cost savings, independent control over the showcasing and the product presentation, and the opportunity to establish and seal a stronger rapport leading to a higher level of trust and satisfaction.

Even if carmakers did want to dump their dealers, doing so would not be easy and likely to be illegal. The states that have allowed Tesla to sell directly have generally done so by carving out exceptions to existing law, which applies only to automakers that don’t have dealerships.

Doing an end-run around dealerships would also be unfair. Tesla’s founder  Musk himself commented a few years back that automotive franchise laws exist “to prevent a manufacturer from unfairly opening stores in direct competition with an existing franchise dealer, which would, of course, be wrong”. In the case of Tesla, this is a non- issue as it does not any franchises.

The hand and glove relationship between automakers and their dealers still remains, but the COVID pandemic has made the automakers to think on an alternative sales model by encouraging them to test online direct sales.

Due to increased social distancing and unwillingness to tough germy surfaces, people may be scared and to some extent opposed to going to a dealership to buy a car. As Sasha Lekach, writing in Mashable, reports, some automakers are offering “contactless” ways to shop for, and buy, their vehicles.

Adjusting with these difficult times, Ford has opened an online showroom, where buyers have been given the option to compare different vehicles, pick out their choice, and get price and financing estimates. However still, Ford isn’t selling directly to customers — once you’ve picked out your car, you’ll be directed to your local dealership. Once the customer connected with the dealer, they can continue the buying process online. The process further involves a video chat with sales staff, finalizing the deal, signing of all the paperwork, and even arranged for a test drive, without ever having to drive to a car lot, sit in an office, or a handshake.

Nothing new although General Motors have been offering an online order option in some locations for years. However, a GM spokesperson told Mashable that online shopping has become much more popular in recent months. Most of the big automobile makers are working to expand and improve their online sales channels and but naturally aspiring  EV brands such as Lucid, Rivian, and Polestar plan to sell their vehicles online, although some may choose the showroom route.

Another good reason for EV  fans is that the automakers plan to move most or all of the sales experience online as dealerships have emerged as a major bottleneck for EV sales. With rare exceptions, dealers have shown little to no interest in selling EVs — and why should they, with car sales as healthy as they have been for the past few years? Customers who walk into a dealership looking for an EV often find that there is a little or no inventory and that the sales staff can hardly guide on issues like about the charging range, and available incentives than they do.

Tesla did anticipate this situation from the beginning, and that’s one of the reasons it never got involved with the dealership model. Addressing the issue, Elon Musk wrote  “Existing franchise dealers have a fundamental conflict of interest between selling gasoline cars, which constitute the vast majority of their business and selling the new technology of electric cars. It is impossible for them to explain the advantages of going electric without simultaneously undermining their traditional business.”

Volkswagen, which is well aware of this dynamic, is amongst the few legacy automakers seem to be interested in actually selling its EVs.In May, it announced that its German dealerships will not be the primary point of contact for buyers of the new ID family of EVs. Customers will place their orders directly with Volkswagen and choose a local dealer, which will act as an “agent,” arranging test drives, finalizing transactions, and delivering the vehicles.

It’s not clear whether this agency model would be legal in the US, but in response to COVID and social distancing concerns, VW has introduced a “Sign Anywhere” policy across all its 420 US dealerships, allowing customers to digitally sign documents and complete transactions without setting foot in a showroom. Like Ford, VW also has a dynamic full-featured virtual showroom setup.

Tesla’s sales team must be smiling at these changes which are to set up systems that Tesla has had in place for years.   Automative World tells us that “it has taken time to adapt digital signature technology to meet the requirements found in the financial services space,” but we haven’t heard that Tesla, which has been selling cars online since 2008, ever found it to be a problem. And, as Mashable’s Lekach writes, “buying a Tesla has always been a contactless process”

Once again, the legacy brands are trying to catch up with Tesla’s vision. Except, in this case, it seems more like catching up with every other segment of the retail industry, most of which went online years ago. Could it be that dealerships have been resisting the online sales model?

Once car buyers get used to virtual showrooms, most aren’t likely to be nostalgic for Crazy Cal and his buddies out on the road to party, and as mentioned above, the rationale for using independent dealerships may become harder and harder to sustain.