As the world gets better with the vaccine, eBay’s growth is likely to drop 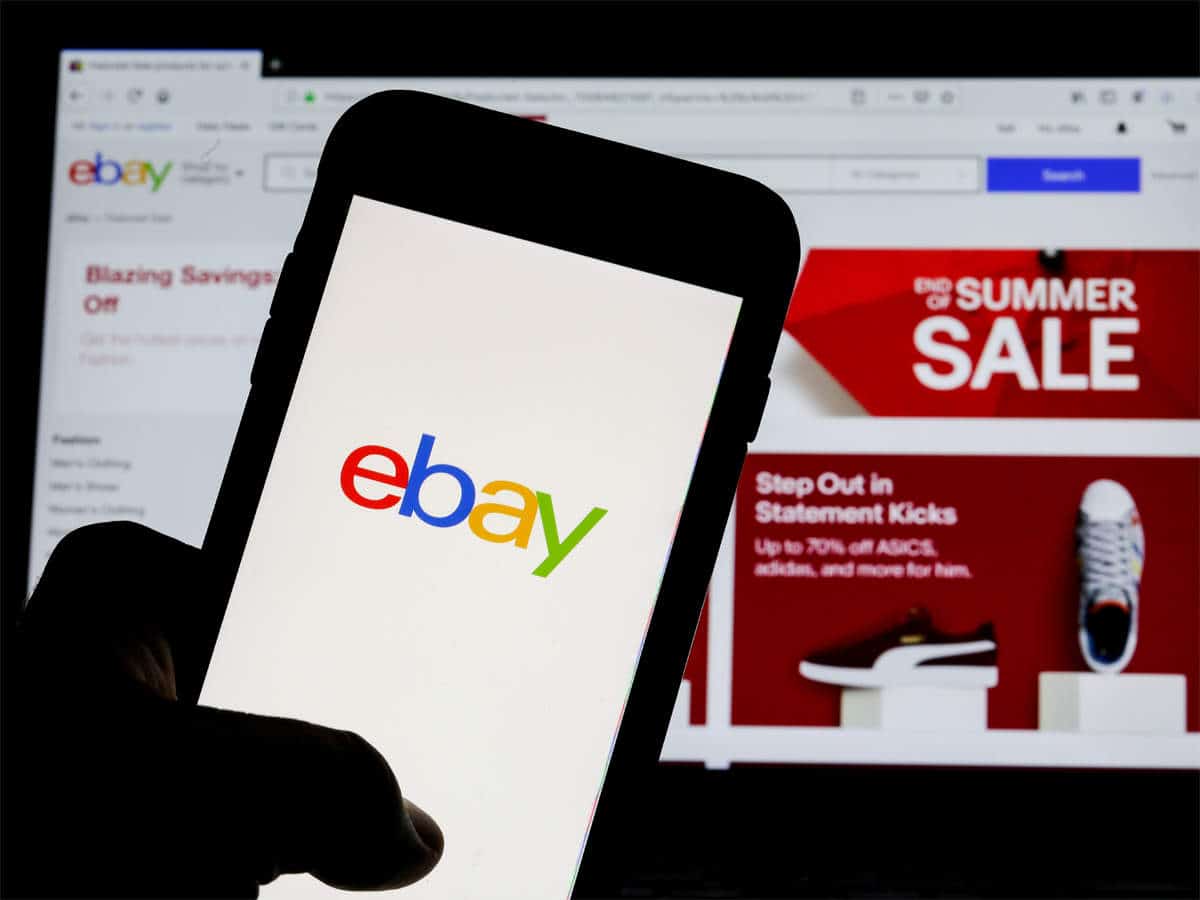 The American multinational e-commerce corporation states an unfortunate fact to its investors that its growth rate will fall from 42 percent in the 1st quarter to just 8-10 percent in the following quarter. This was informed by eBay CFO Andy Cring over a conference call. It claimed that the company’s guidance reflected the “correlation between mobility and gross GMV” which means the more people are able to get out and about, the less they will turn to digital stores to buy and sell things.

The outlook from the 25-year-old original online marketplace comes in the wake of similarly cautious — or realistic — forecasts from several of eBay’s mega-cap eCommerce rivals that digital growth in the post-pandemic era is not going to be as robust as it has been over the past 12 months when consumers were largely locked in their homes.

Back in the month of January, the pace of [COVID] vaccines was very different from where they are today. Mobility has improved throughout the quarter in most markets.

“So when you look then on a quarter-over-quarter basis, the biggest difference between Q1 and the outlook for Q2 would be the fact that mobility is in a better place today than it was at the beginning of the first quarter,” Cring mentioned.

On the other hand, one of the trends that are also benefiting eBay right now is the rise in e-commerce and the demand to buy and sell second-hand clothing, shoes, and accessories.

In order to meet the dynamic ends of the market, the company said it launched its first “Recommerce Report” last quarter which revealed that 87 percent of U.S. seller who responded to eBay’s survey said that they had sold pre-owned goods in 2020, and almost three-quarters of sellers surveyed began selling pre-owned goods last year for supplemental income.

Additionally, in the hope to acquire more buyers, eBay stated that it is was also deploying new ad formats to its display and social marketing, including video, and leveraging a mobile-first approach to increase engagement from Generation Z and millennial customers through social shopping such as its new “eBay Sneaker Showdown.”