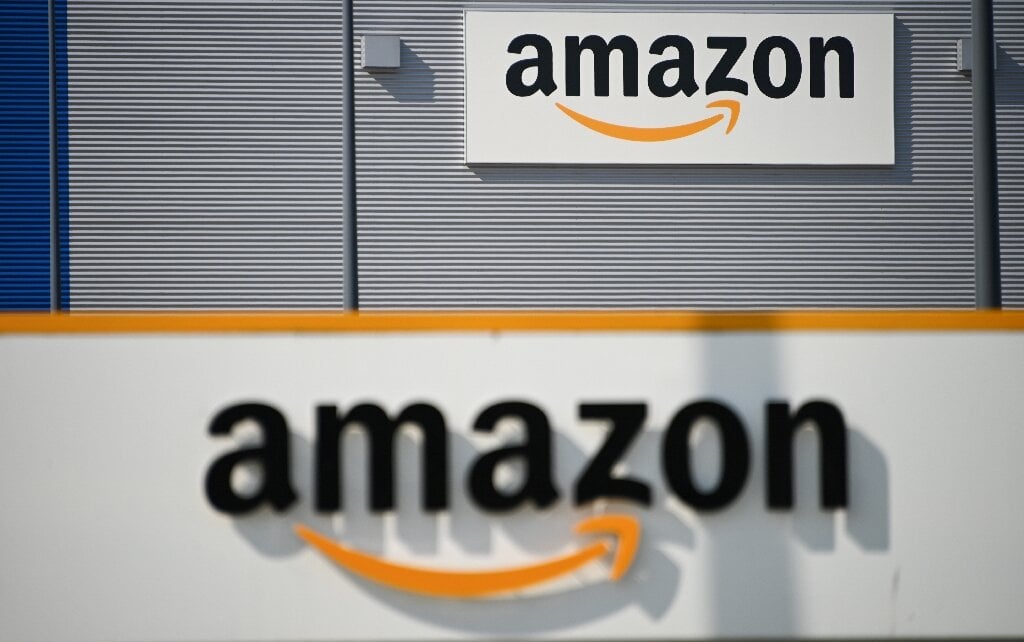 Amazon made an announcement on Thursday that it is shifting its annual Prime Day an early than when it is normally held, the main reason is to boost spending in what is normally a slower time in the retail calendar. The company, although still has to confirm the specific date. This two-day shopping ritual is normally held in the month of July, but Amazon stated that it will take place in the second quarter, suggesting a June event.

In a conference call, Chief Financial Officer Brian Olsavsky mentioned that Amazon intended to hold Prime Day earlier in the year in 2020, but those plans were ruined by the Covid pandemic. Instead, the event was delayed until October, resulting in an earlier-than-ever kickoff to the holiday shopping season. As stated by them he mentioned that there were a number of factors that have led the company to pre-pone the event. Among those reasons, the CFO cited the Olympics taking place in July, as well as it being a “vacation month” for many families.

“It might be better — for customers, sellers, and vendors to experiment with a different time period,” he said. “We experimented the other way … in 2020, by moving it into October. But we believe that it might be better timing later in Q2. So that’s what we’re testing this year.”

By shifting the event early he expects that people will start buying more things. There will be excited about things getting back to normal, and people probably are going to be buying more clothing items and more travel-related items — that they have not been buying for a very long time.

in the past, Amazon has used Prime Day as a means to push and promote its fashion offerings, a growing part of its business. This could be its biggest opportunity to do so, as many Americans are emerging from their pandemic cocoons and are refreshing their wardrobes.

Highlighting the benefits of new timing, it could prompt an earlier kickoff to back-to-school shopping for many parents. After the winter holidays, the back-to-school season is the second-busiest retail occasion.

By moving Prime Day into the second quarter, Amazon also could be looking to soften the comparisons it will face as it laps the stay-at-home lockdowns of last spring when business boomed. In 2020, Amazon’s second-quarter revenue surged 40% to $88.91 billion, thanks in large part to shoppers’ stockpiling during the health crisis.

“They’ve got a big number to beat,” said Neil Saunders, managing director of GlobalData Retail. “All retailers are going to suffer from this. It’s not manipulation, but it’s definitely putting the trade where it needs to go to make the numbers look very positive.”

Share
Facebook
Twitter
Linkedin
Previous articleAs the world gets better with the vaccine, eBay’s growth is likely to drop
Next articleeBay and Payoneer join hands with a mission to modernize marketplace and ease payments

Sanna Sharma
Sanna Sharma is an emerging freelance content writer, specializing in content relating to e-commerce news. She is working with Ecommercenext.org currently. It is a platform that provides the latest e-commerce news, events, blogs, webinars, reviews, job postings, and analysis from around the world. She is a keen individual with competitive writing abilities and is always working on herself to become a better her.
RELATED ARTICLES
Amazon News