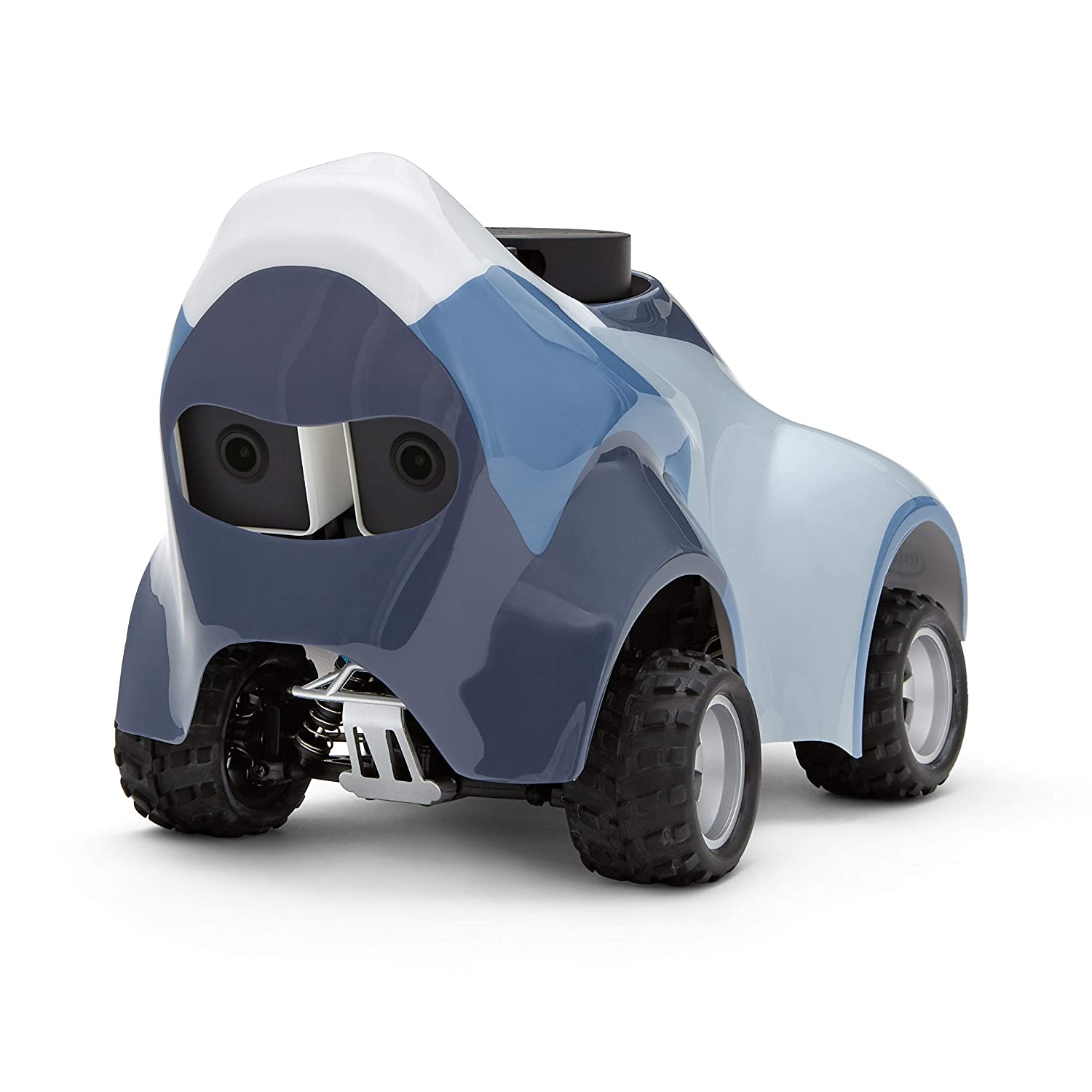 Amazon Web Services Inc., which is a part of Amazon.con Inc made an announcement that it’s open-sourcing the device driver software at the heart of its AWS DeepRacer robots, its 1/18th-scale autonomous racing vehicles designed to demonstrate machine learning technology.

AWS DeepRacer provides a fast way to learn about machine learning programming by putting it into practical terms using autonomous vehicles as a real-world example of its use. To be precise, AWS DeepRacer is an Ubuntu-based computer on wheels powered by the Robot Operating System (ROS) due to which the company is able to open-source the code, making it straightforward for a developer with basic Linux coding skills to prototype new and interesting uses for their car. Now that the AWS DeepRacer device software is openly available, anyone with the car and an idea can make new uses for their device a reality. The company has a belief that offering the device to developers, will enable and give way to more creative uses of the car by changing the car’s default behavior.

“With the open-sourcing of the AWS DeepRacer device code, you can quickly and easily change the default behavior of your currently track-obsessed race car. Want to block other cars from overtaking it by deploying countermeasures? Want to deploy your own custom algorithm to make the car go faster from point A to B? You just need to dream it and code it,” the company wrote in a blog post announcing the open-source project.

Amazon provides the ability to train models against a virtual track that matches a real-world track to build up the machine learning scripts for the robot. That way training, testing, and iteration can happen quickly before the rubber meets the road – through eventually, it’s more fun to put wheels on cement.

It can be bought on Amazon.com as a kit starting at $319. With today’s announcement, Amazon is offering a 25% discount on AWS DeepRacer ($100 off) and AWS DeepRacer Evo ($150 off) until May 27. Either is required to get started.

After introducing the cars in 2018, the company has developed in-person DeepRacer leagues, and more recently virtual races. In fact, the company reorganized the leagues last month to encourage new people to get involved with the technology. Adding an open source component could increase interest further as developers get a chance to make this their own, and really add new layers of usage to the cars that haven’t been possible up until now.