HomeAmazon NewsAmazon's reins handed over to Andy by Bezos while he makes time...
Amazon NewseCommerce News 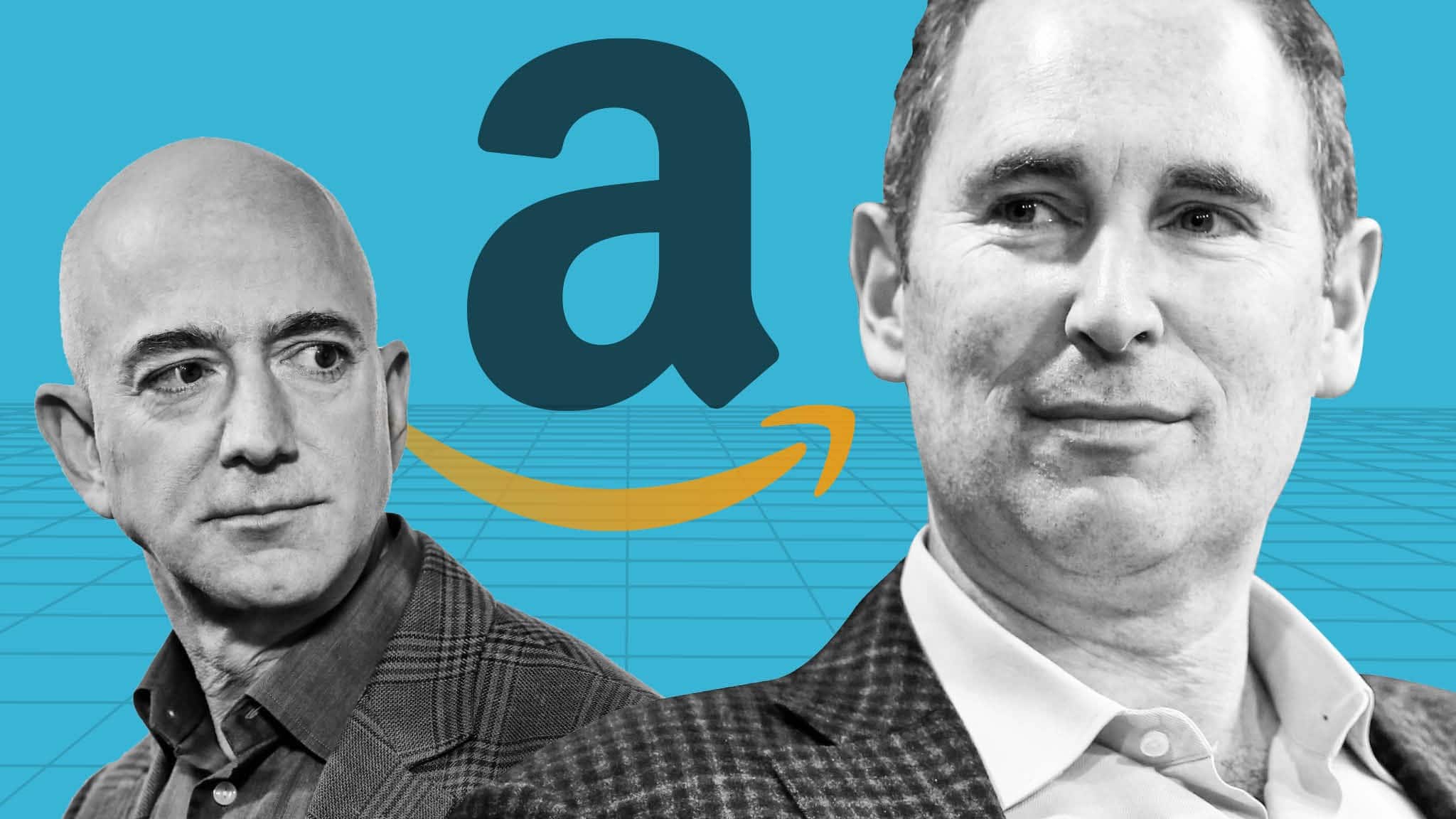 Amazon founder Jeff Bezos finally steps down from the role of the CEO only to hand over the reins of the company to Andy Jassy, who ran Amazon’s cloud-computing business. However, this change was announced in February itself. The company is in Andy’s control as it navigates the challenges of a world fighting to emerge from the corona-virus pandemic. Jassy takes the helm of a $1.7 trillion company that benefited greatly from the pandemic, more than tripling its profits in the first quarter of 2021 and posting record revenue as customers grew ever more dependent on online shopping.

Meanwhile, Bezos, Amazon’s biggest shareholder with a stake worth about $180 billion, will still hold sway over the company he started out of his Seattle garage in 1995. He takes over the role of executive chair, with plans to focus on new products and initiatives. He even mentioned that he plans to dedicate more time to side projects, including his space exploration company Blue Origin, his philanthropic initiatives, and overseeing The Washington Post, which he owns. The richest man in the world as per Forbes is to fulfill his childhood dream of traveling to space. He will go into space on July 20 when Blue Origin makes its first flight with a crew, also bringing his younger brother Mark who is an investor and volunteer fire-fighter.

Amazon which started as an online bookstore was later built into a shopping and entertainment empire by Bezos, it becomes the second-largest private employer in the US, behind Walmart. Amazon, which is buying the MGM movie studio in its latest major acquisition, now makes movies and sofas, owns a grocery chain, and has plans to send satellites into space to beam internet service to Earth.

Jassy, who has been with Amazon since 1997, ran the cloud-computing business that powers video-streaming site Netflix and many other companies, making it one of Amazon’s most profitable businesses.

Among Jassy’s challenges are growing calls for tighter regulation on tech giants. A report by the House Judiciary Committee in October called for possibly breaking up Amazon and others, making it harder for them to acquire companies and imposing new rules to safeguard competition.

Related:  Billionaire Jeff Bezos steps down as Amazon’s CEO to be replaced by Andy Jassy