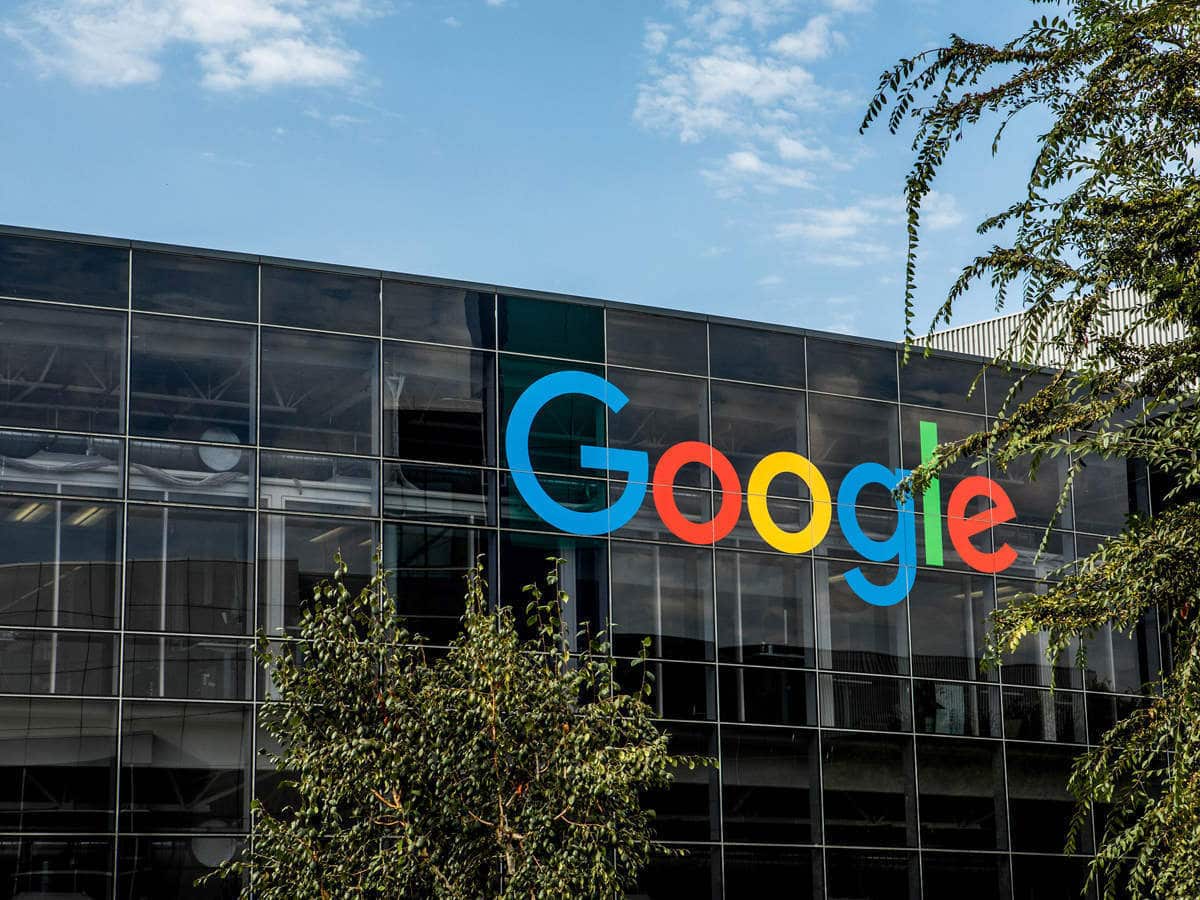 Google Inc. is making major efforts to thrive more in the area of e-commerce. It has made several announcements regarding numerous online shopping tools and deals with companies that have online retailers worldwide. This includes e-commerce platform provider Shopify Inc., digital payments company Square Inc. and others to drive more shopping on the search giant’s web properties. The platform has made recently announced deals with Square, domain registration and hosting provider GoDaddy Inc. and WooCommerce, an open-source e-commerce plugin that helps merchants sell through WordPress sites. Such collaborations have the sole objective of enabling merchants to sell products with greater ease on Google search, Maps, and YouTube.

In addition, Google also brought into light a feature for Shopify merchants. In its partnership with Shopify, the e-commerce platform’s over 1.7 million merchants will have the ability to reach consumers through Google Search and its other services. This integration will enable the merchants to sign up in just a few clicks to have their products appear across Google’s 1 billion “shopping journeys” that take place every day through Search, Maps, Images, lenses, and YouTube. This feature of ‘Shopping Graph’ enables to put together information from across websites, price reviews, videos, and product data pulled directly from brands and retailers, to help better inform online shoppers about where to find items, how well they were received, which merchant has the best price, and more. That’s where the partnership with Shopify comes in, too. However,  this integration doesn’t mean that every Shopify storefront will be included on Google, the merchants have to take any action to make that happen — it would be almost a no-brainer for them not to leverage the new option.

Google won’t collect any revenue from free ads, nevertheless, anticipates that the massive number of users would attract merchants, who in turn will attract more traffic to the service. All of this is likely designed to leverage Google Ads, which brought in $147 billion for Alphabet last year, more than half of all online ad spending in the U.S.

Related: Google and Shopify planning to proliferate online shopping by joining hands with one another

Share
Facebook
Twitter
Linkedin
Previous articleShipBob, world-class e-fulfillment platform raises $200 M at a $1B valuation
Next articleAmazon’s reins handed over to Andy by Bezos while he makes time for space exploration

Sanna Sharma
Sanna Sharma is an emerging freelance content writer, specializing in content relating to e-commerce news. She is working with Ecommercenext.org currently. It is a platform that provides the latest e-commerce news, events, blogs, webinars, reviews, job postings, and analysis from around the world. She is a keen individual with competitive writing abilities and is always working on herself to become a better her.
RELATED ARTICLES
Uncategorized