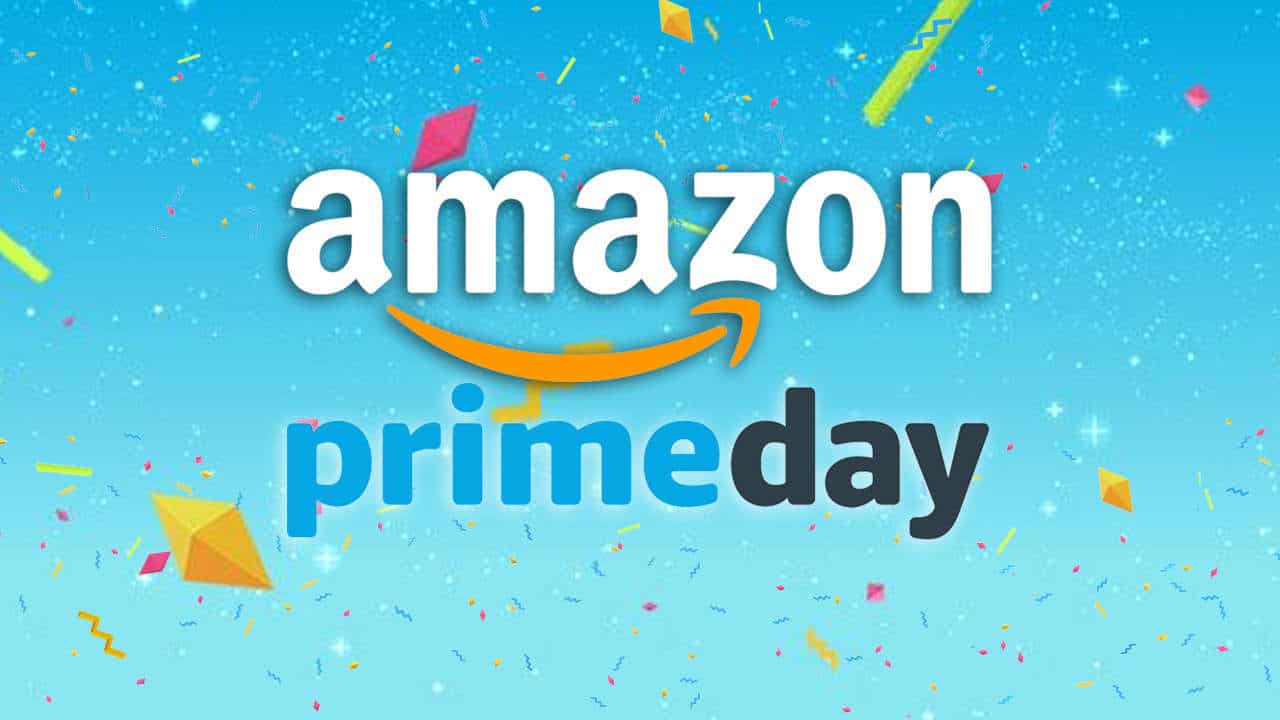 From the time Amazon has announced its Prime Day on June 21 and June 22, its rivalries like Walmart, Target, and other retailers have been on the move to dilute “The” day’s event. They are doing so by disclosing their own plans to hold competing later this month.

So if one doesn’t want to spend all his money on Amazon but still wants to shop for discounted goods, one will have the option of going to a couple of retailers. Both Target, as well as Walmart, have announced their own sales events on the same dates as Amazon Prime Day, challenging it directly. Walmart’s event called “Deals for Days” will take place from June 20th through the 23rd and will feature “Black Friday-like savings.” Moreover,  Walmart is not only jumping ahead of its online rival by a day but is also extending afterward by an extra day in a move that is reflective of its growing confidence and commitment to compete digitally. 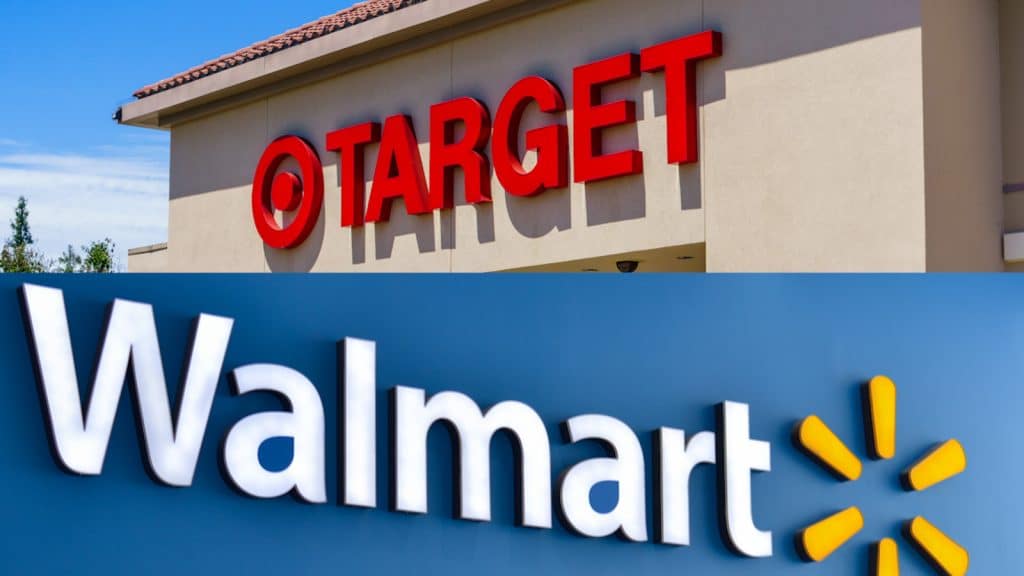 “Customers will find Black Friday-like savings on top items from Walmart and its Marketplace sellers in electronics, home, toys, beauty, fashion and more,” the company announcement said, before touting its omnichannel play that will also include online-only and in-store only savings, and rollbacks.  One can also expect online-only discounts and in-store-only savings.

At the same time, Target as well will be offering a similar event with more or less a name- Deal Days. The event will go live starting June 20th through the 22nd, which is a full day longer than its sales events in previous years. The deals will also span across categories and will include food and beverage for the first time. You don’t need any kind of membership to take advantage of Target’s deals, unlike Prime Day sales that are limited to Prime members.

Amazon’s 48-hour Prime Day event will start on June 21st and ending before midnight on the 22nd. It serves as a sort of reset for the event, which took place in October (instead of summertime like usual) last year due to the onset of the pandemic.

Although the Seattle-based retailing giant promises to continue to innovate and grow Prime Day, it is clearly getting harder to move the needle and offer something unique or exclusive that can’t be price-matched elsewhere.

As a result, these sales events will increasingly compete on service and delivery with the winners being the ones that are best able to manage the logistical components of the sales which include such nuanced skills as identifying and pre-stocking inventory as well as managing final-mile delivery details as fast as possible.