Pilot testing in the U.S starts by Twitter for its story-like feature – Fleet 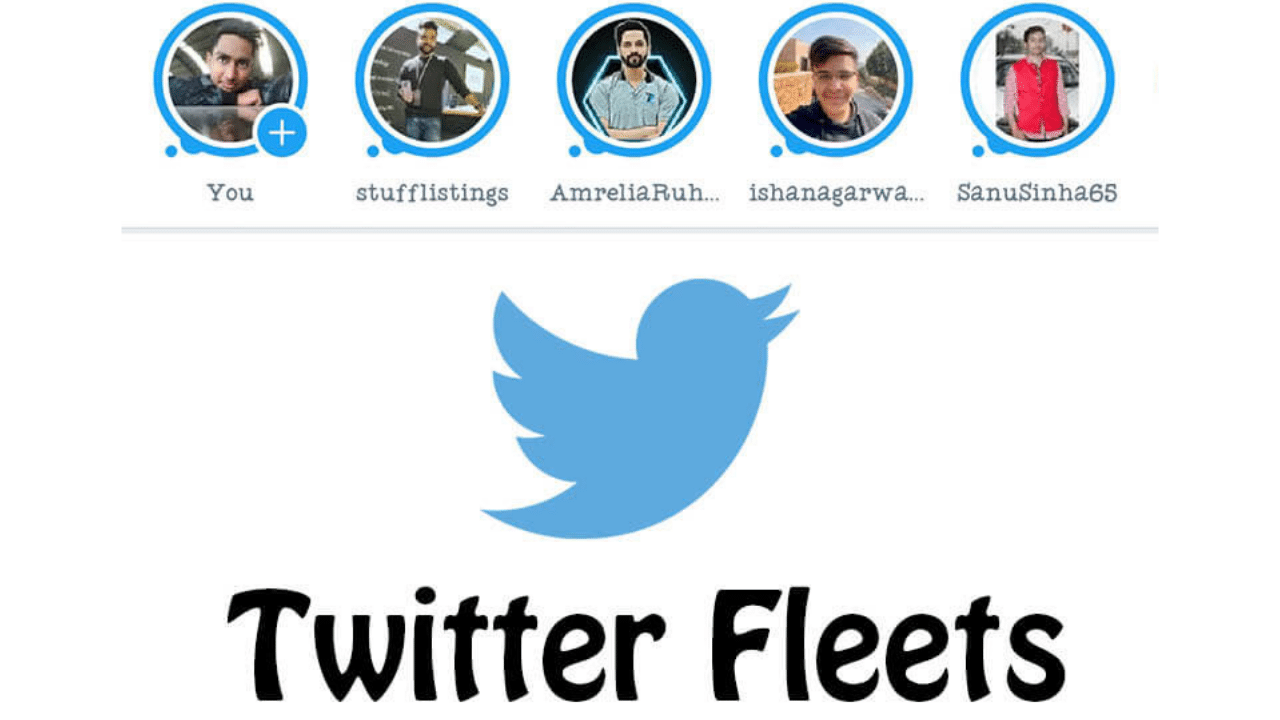 Twitter, an American microblogging and social networking service is bringing into the picture its own version of stories, known as Fleets. The company made an announcement that it will start its pilot testing of Fleet ads in the United States, with just 10 advertisers till now on board. This feature will have a full-screen, vertical format ad offered across social media platforms, including Facebook, Instagram, Snapchat, and TikTok among others.

These new Fleet ads will show up in between Fleets from people you follow and will support both images and video in 9:16 format. The video ads support up to 30-seconds of content, and brands can also include a “swipe up” call-to-action within their ads.

The video in this will be shorter than that of what Instagram offers (approximately 120 seconds) or Tiktok (60 seconds). Additionally, Fleet ads will launch today in the U.S. across both iOS and Android.

However, Twitter has not mentioned how often the users will be able to see a Fleet ad as you swipe, saying only that it will “innovate, test and continue to adapt” in this area, as it learns how people engage. 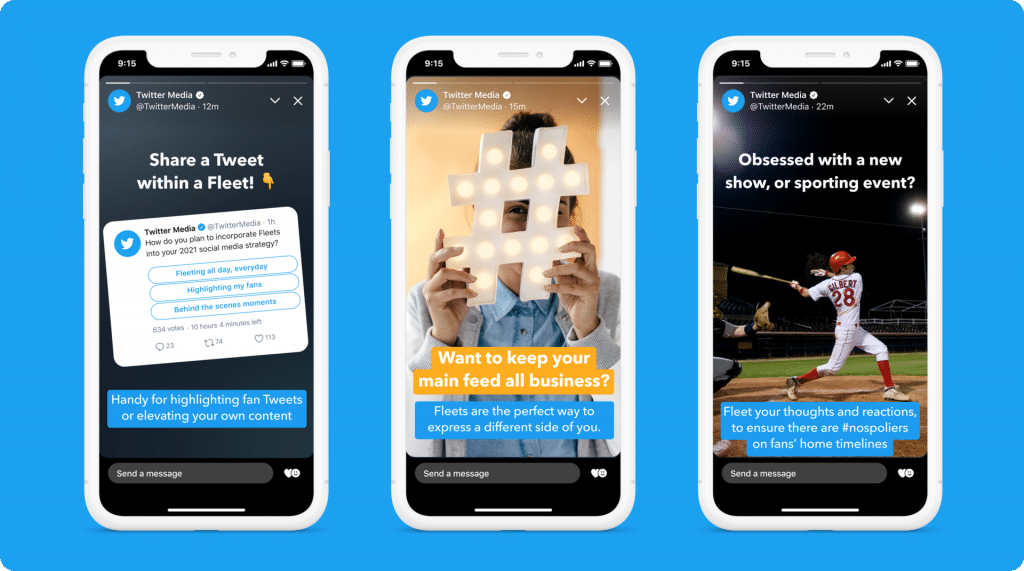 The pilot which is going to be started will enable the company to evaluate how well these types of ads perform on Twitter, which will inform the company not only how to better optimize Fleet ads going forward, but also other areas where it may launch full-screen ads further down the road. In addition, it wants to learn how people feel about and engage with full-screen ads, as the test continues.

Twitter had first begun experimenting with Fleets in spring 2020 as a way to offer a Stories-like product experience. The company anticipated that the feature would encourage more users to share content on the platform which will disappear after a period of 24 hours, reducing the pressure to perform that comes with posting directly. It rolled out to global users in November 2020. They were initially criticized by some who felt that Fleets were yet another example of how all social apps were starting to look the same.

Presently, people are using this Fleet feature to point to other tweets they’ve posted or to share personal updates, photos, and commentary. Nevertheless, unlike Stories on other platforms, like Snapchat or Instagram, Fleets still offer a fairly bare-bones experience in terms of creator tools. You can change the background color, and also add stickers and text.

The platform has declined to make any comment regarding the proportion of Twitter’s active user base that has now adopted Fleets, noting instead that 73% of those who post Fleets say they also browse what others are sharing. The company says it plans to roll out new updates and features to Fleets in the future, as it continues to invest in the product.