Ecommerce Sales Must Save Retailers: Zycada’s Subbu Varadarajan Explains How to Strengthen Online Strategies in Q&A 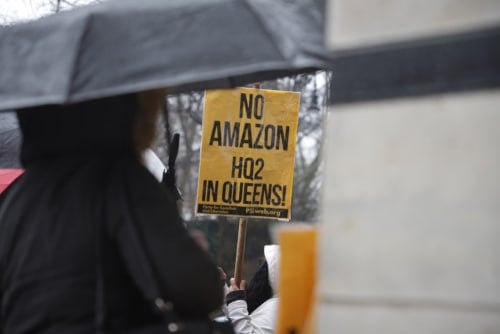 You must be aware of how big Amazon is as a company and how big of an impact the company has already made in the lives of people. For instance, if you were to go for shopping earlier then you would have to go from store and store and buy the products which has now been reduced to just scrolling on the Amazon website and placing an order for anything that you need. However, it is also said that huge companies have flaws in them and Amazon is also not spared of the same.

People talk about company culture and it is true that it is what plays a big part in how the company moves forward. Now, it is said that Amazon’s company culture is not great right now and the company tries to shut down people who speak against them even though the voices might be correct and trying to help the company become better. One such instance is Amazon firing warehouse workers who were rallying against the company.

Now, we have huge news from Amazon which is that their AWS VP Tim Bray has resigned over these firings. Tim has revealed that it is particularly due to firing of workers including Chris Smalls and Bashir Mohammed, as well as tech employees Maren Costa and Emily Cunningham, who have criticized the company’s climate policies, among others. He also said that the firings were opposed by him at that time and he raised the issue through proper channels. Basically, he might have raised his voice to the Amazon CEO who might have shunned him down.

He says that his voices were unheard and that this is not what he wants to do going forward. He wrote a blog post saying that “It’s evidence of a vein of toxicity running through the company culture,”. Adding to this, he wrote “I choose neither to serve nor drink that poison.” 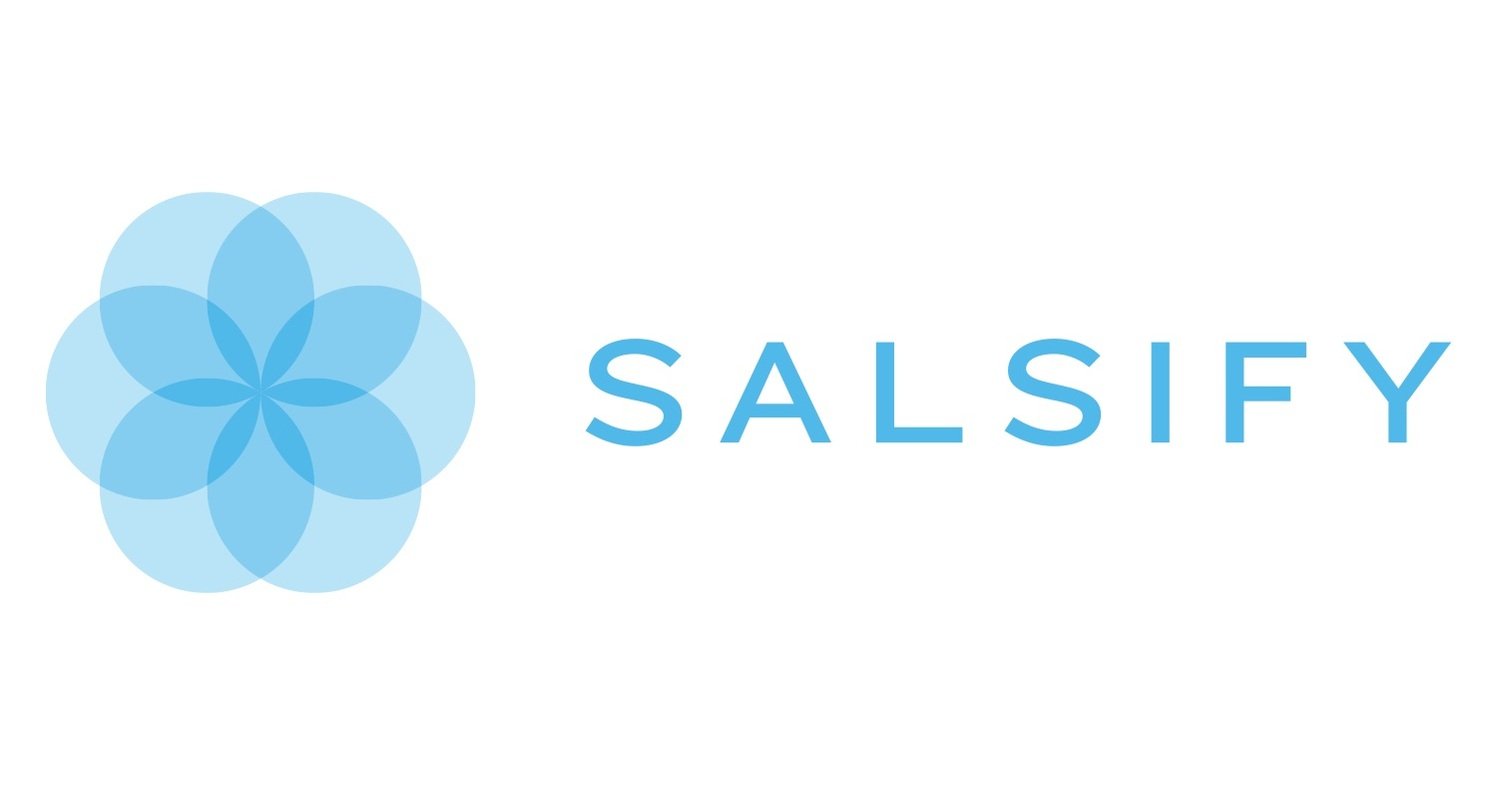 The next big thing in e-commerce could be livestreaming

Amazon Prime customers angry about delayed orders despite paying for...