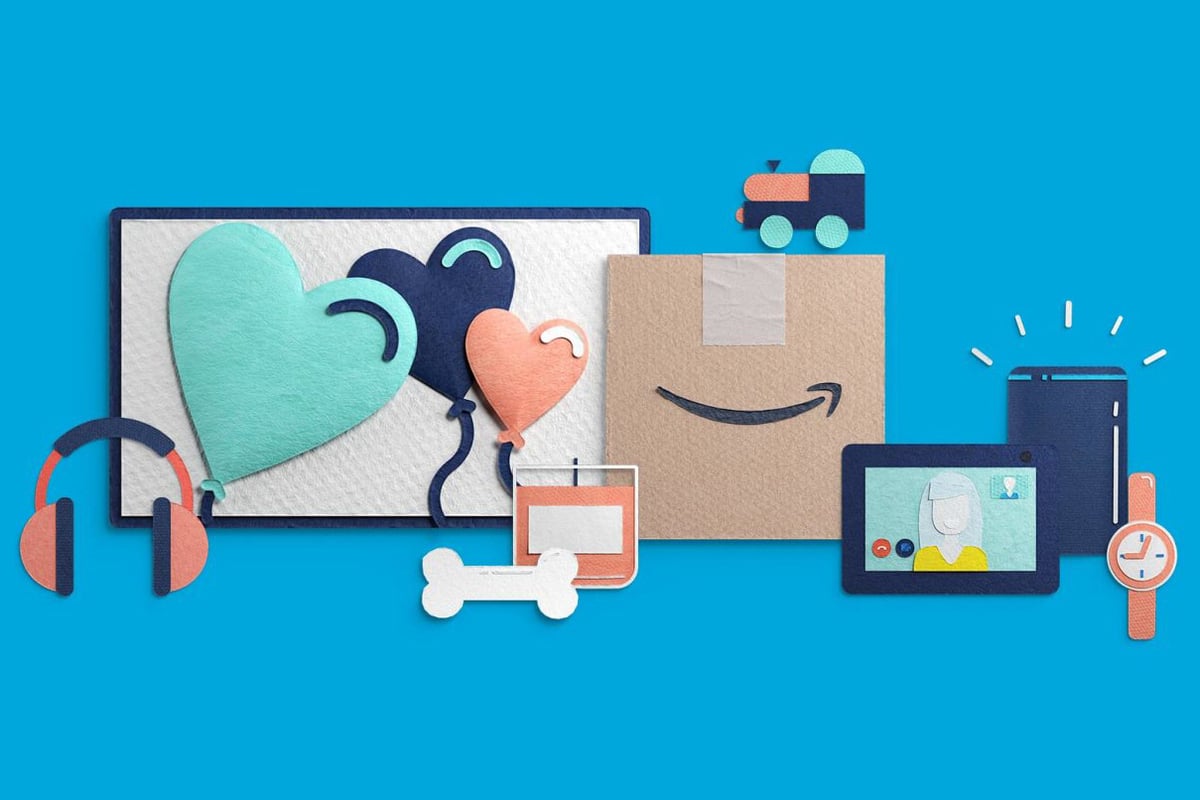 With Amazon Prime Day approaching in less than 10 days to go, a growing list of counter-offers and promotions from rival retailers could make this event very challenging and competitive.

During the same days when Prime Day is being held, competitive retailers like Walmart and Target have also very strategically placed their own events which eventually raise the bar of competition. .While the expansion of deals offered by more stores and websites — as well as a doubling of the original two-day sale window — is good for consumers, it’s clearly getting harder to be heard. This increasingly competitive reality is clearly putting pressure on creative marketing executives to find new ways not only to hype their offerings but to also differentiate themselves and stand out from the pack.

For instance, shopping rewards site Rakuten unveiled its “Shop Like a Winner” event on Wednesday (June 9), a three-day, 10-percent cash-back campaign involving hundreds of stores and brands. It will run from June 21 to 23, abutting Prime Day and related events from Walmart and Target. Additionally, Kristen Gall, president of Rakuten Rewards made a statement recently that this is the perfect time to shop as retailers compete to offer the best deals of the summer, and shoppers will come out the biggest winners. She insisted that the retailers should also use the opportunity to move summer inventory and make way for fall and back-to-school sales.

“You can expect them to offer aggressive savings on seasonal home goods like patio furniture and barbecues, as well as summer apparel for the family. Electronics, kitchen appliances and office supplies will also see deep markdowns”, she added.

With the rising competition, Amazon Senior Creative Program Manager Nicole Jue said that this Amazon Prime Day will be about experience, energy, excitement, emotion and joy that comes to real people while they seek out bargains.

To that point, Amazon’s newly released 30-second video promo promises “two days of epic deals” that shoppers won’t want to miss. “You can change your kitchen, change your yard, change your game or even change the way you celebrate.  So if you have plans on Prime Day… change ‘em,” the ad says, sticking with a general hype theme rather than specific product offers.

In addition, Amazon is playing up the small business benefits derived from this annual surge of consumption. Recently, it had begun issuing $10 Prime Day credits to customers who make purchases from a select roster of SMB merchants in the two weeks leading up to the main event. The SMB coupon campaign is a repeat from last year’s Prime Day, which was pushed back to October but still saw record sales for small merchants before and during the actual event.

In announcing the dates for this year’s Prime Day, which is the earliest in its six-year history, Amazon said it is “putting its small business selling partners front and center” via two million deals across every merchandise category. The online giant is also operating a special “Support Small” curated SMB storefront as another avenue of steering business to smaller sellers.