With holiday season coming,Walmart schemes bonuses for warehouse workers to keep them 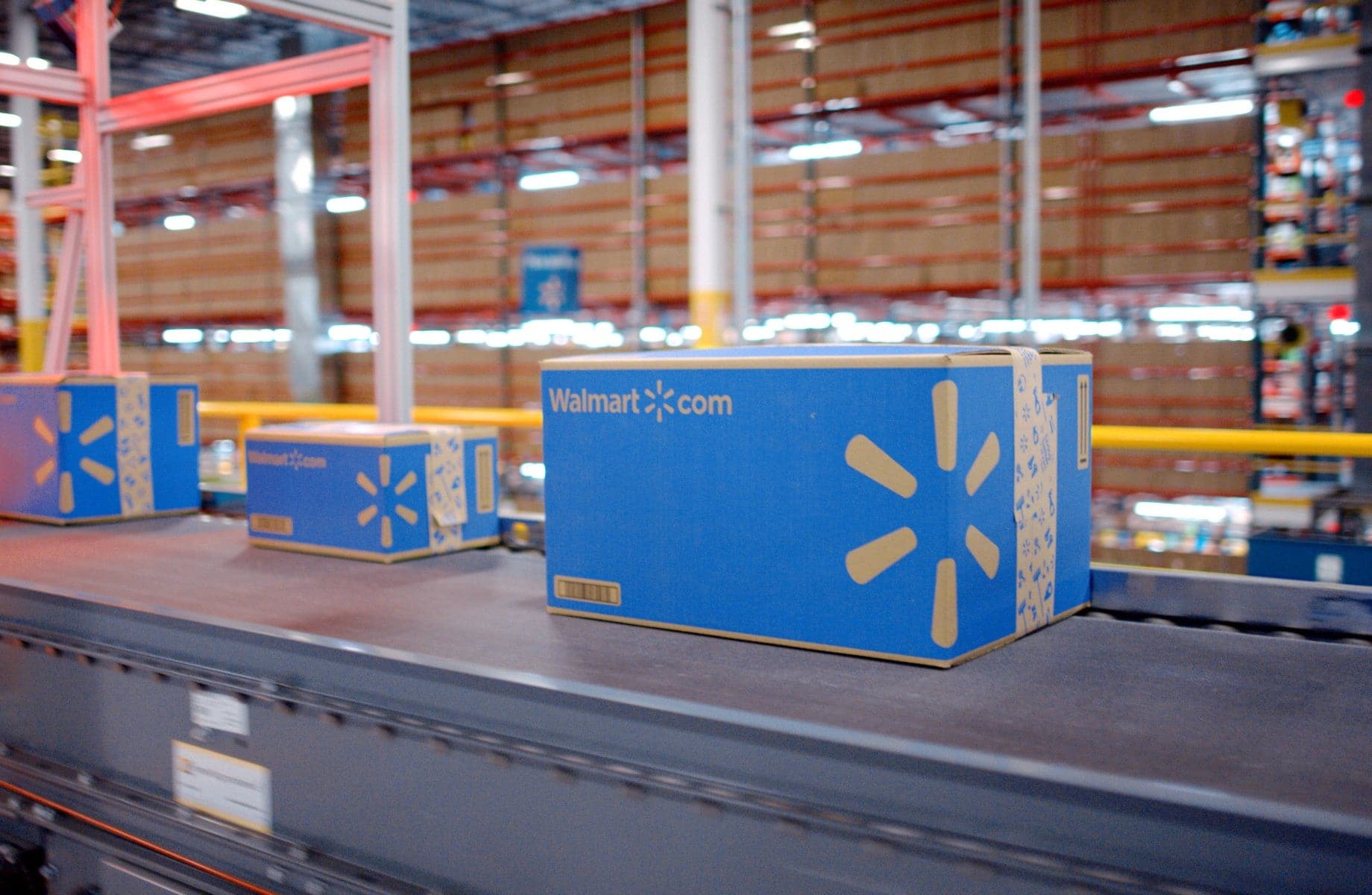 Walmart, America’s largest retailer giant has been offering weekly bonuses and benefits to its warehouse workers to keep them intact as the labor market is tight and the holiday season is on the way.

The company is offering additional pay, considering the facility’s location as well as the worker’s role and shift. For some full-time workers that will add up to $200 more per week and could be even more if they work overtime, as asserted by Walmart spokesman Scott Pope. That extra pay started this month and will continue through the fiscal year at the majority of distribution and fulfillment centers, he added.

Not to forget that Walmart’s workers are already paid higher than store associates. Walmart, employer of almost 1.6 million employees has had an average hourly wage of $20.37, excluding drivers, for employees in distribution and fulfillment centers which is higher than the average wage of $14.61 for Walmart U.S.at the end of 2020, according to the company’s environmental, social and governance report. The company has since increased its wages. As of March 2021, the company said the average hourly wage in the U.S. is over $15.25 per hour.

For the company, this added pay is intended to get ahead in the race amid the rush of the holiday shopping season. Moreover, to make sure store shelves and warehouses are stocked since a growing number of retailers and restaurants have been dangling new perks to recruit and retain employees.

Walmart has been facing various challenges year-after-year sales comparisons after strong sales amidst the pandemic. Furthermore, with the surge in the number of Delta variant victims and changing consumer habits, more shoppers may prefer getting their packages shipped to their doors or pick them up in the parking lot.

CVS Health said earlier this week that it will boost pay for workers and drop education requirements, such as having a high school diploma or GED requirement to qualify for most entry-level roles. It said it would raise its minimum wage from $11 to $15 an hour as of July 2022.