HomeAmazon NewsAmazon aggregators like Thrasio, HeyDay are acquiring billions of dollars as a...
Amazon NewseCommerce News

Amazon aggregators like Thrasio, HeyDay are acquiring billions of dollars as a new rising trend 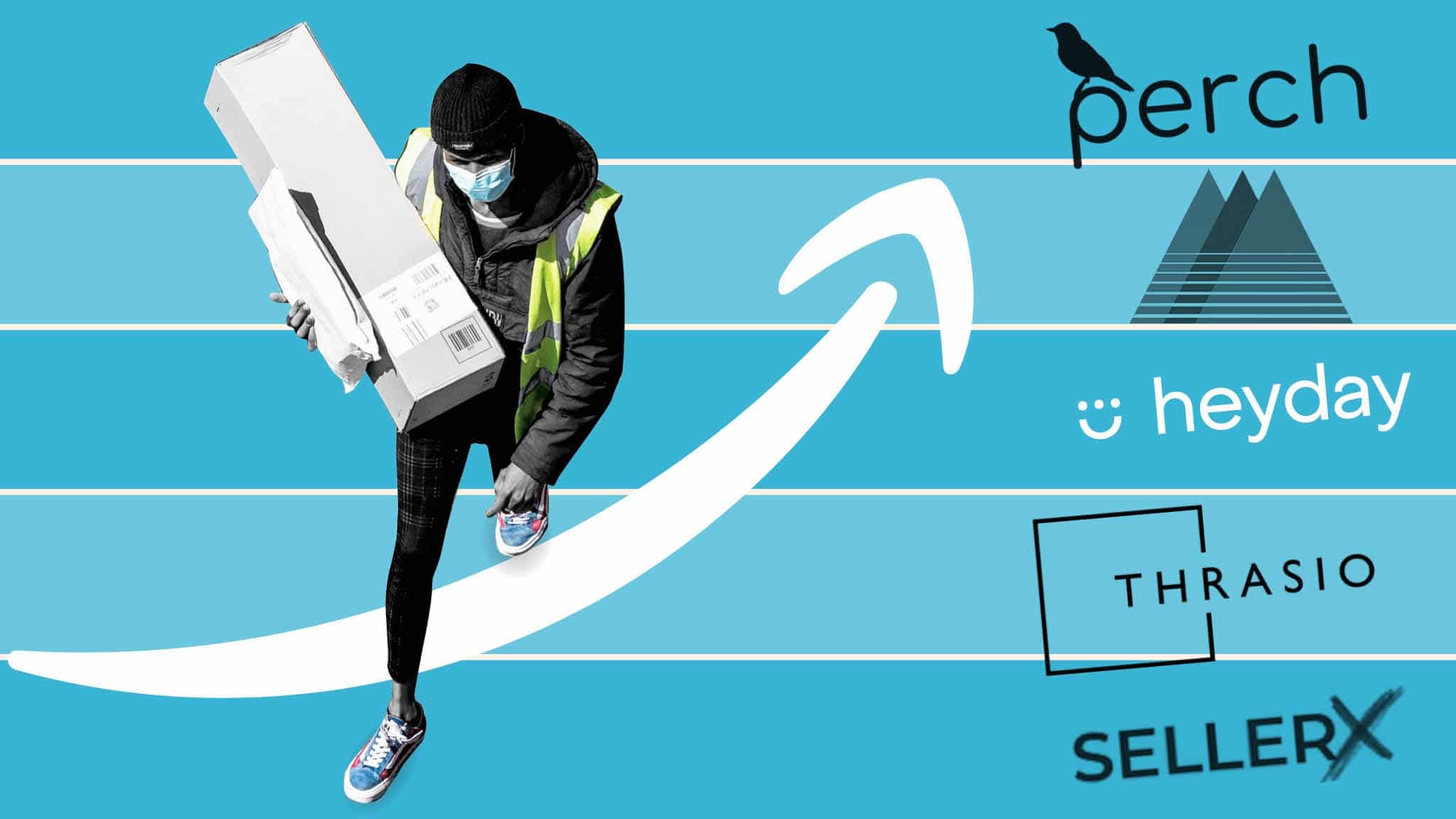 Amazon aggregators are in the middle of a buying spree. They are intending to entice sellers who have successful brands on the platform Amazon with incentives like Tesla giveaways and other exclusive parties. Some of the biggest Amazon aggregators, Thrasio and Perch have valuations worth billions of dollars. In the month of July, they were among the many companies in the space attending the Prosper Show, a popular conference for Amazon sellers. The marketing and recruiting dollars were flowing as they sought to attract sellers to join them.

Aggregators give venture capitalists a foothold in the mom-and-pop world of Amazon sellers, which until now has largely been dominated by individual entrepreneurs and brands. Usually, the aggregator buys out the seller and then tries to boost sales with large-scale marketing and software solutions.

People giving away a Tesla, just a lot of talk on the commissions if you’re able to bring in a deal, and just to be honest, it’s like the talk of the town,” said Casey Gauss, a vice president at Thrasio, which has raised $1.75 billion and acquired more than 125 Amazon brands since it was founded in 2018.

After the success of Thrasio and others, the number of aggregators has grown drastically in the past few months. There exist around 69 Amazon aggregators based in at least 12 countries, and they’ve raised more than $7 billion collectively since April 2020, according to Marketplace Pulse.

“Micro brands have been taking off for a long time and I think it’s getting to this tipping point,” said Chris Bell, who founded Perch in 2019. Perch has raised $900 million, from investors including Spark Capital and Tectonic Ventures, and acquired more than 70 brands. He considers a few reasons why this trend has picked up speed so steeply. He thinks that there was a confluence of Amazon’s marketplace becoming more mature and kind of hardening around the edges to make it more trust.

However, a few aggregators, namely Heyday, have their focus on a smaller number of acquisitions with high potential. Heyday has raised $250 million and acquired 16 brands. Backers include Desjardins Capital and Innovobot.

Amazon acknowledges that a new trend is underway, but the company still sees a prominent role for the entrepreneur.