With Amazon going down, it takes all other e-commerce biz (eBay, Etsy, WayFair) with it to drown 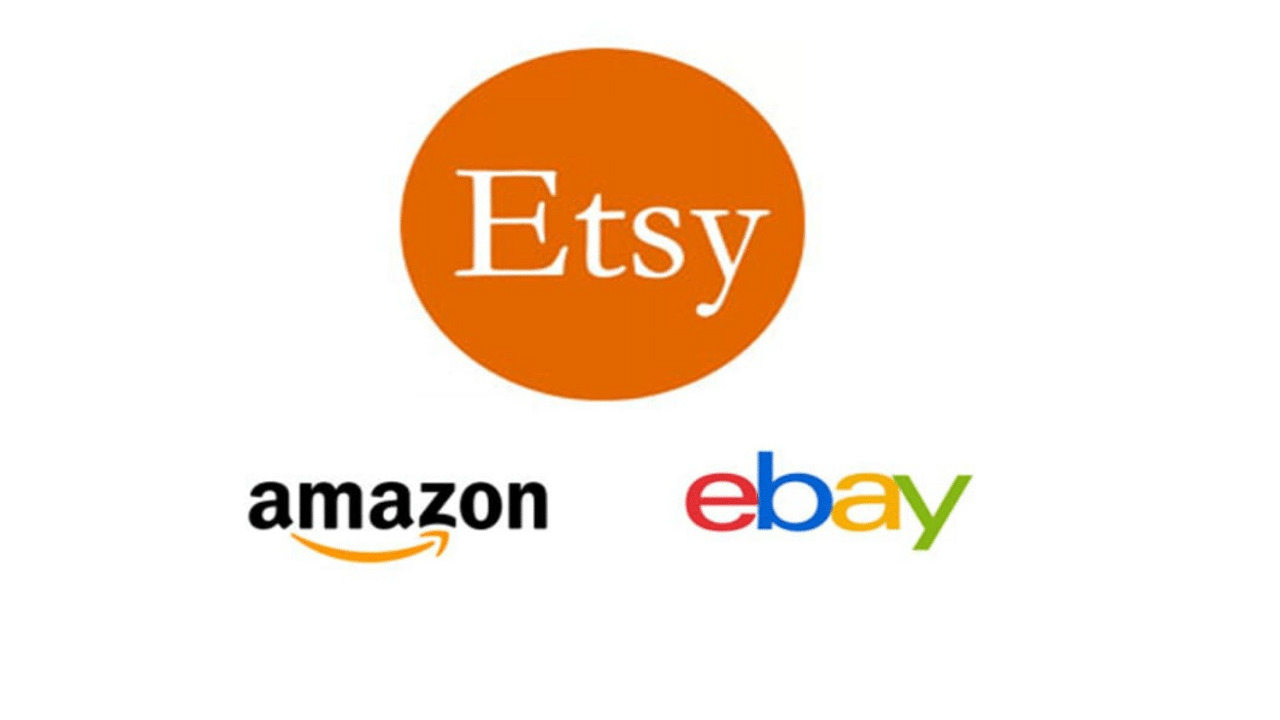 With the dip in the performance of Amazon, other e-commerce company stock also noticed a  drop in their stock. All this comes down to the reason that the largest U.S. e-retailer gave a weaker and disappointing outlook for the third quarter. Wayfair and Etsy dropped almost 8%, while eBay fell 7%. Amazon had its worst day on the market in more than a year, falling 7.6% and wiping out about $75 billion in market value.

Amazon asserted that it observed its slow growth in the second quarter, coming down to 27% from 41% earlier, even though the company got a hike from stay-at-home orders during the pandemic. Brian Olsavsky, Amazon’s finance chief hoped that more vacations and social gatherings were on the way and there will be more good things to shield people from last year’s losses.

While Facebook and Apple gave similar warnings in their outlooks this week, Amazon was alone among the five most valuable U.S. tech companies in missing analysts’ revenue estimates for the past quarter. Earnings beat expectations, but investors are typically more focused on Amazon’s growth trajectory than its profitability.

Etsy, an American e-commerce company focused on handmade or vintage items and craft supplies is scheduled to hand in its earnings the following week. Revenue has shown 100% growth in the past 4 quarters with consumers turning to the platform for face masks as well as other items for their homes. However, growth is anticipated to slow down by 23% in the quarter that ended in June.

eBay is expected to show its results on August 11. Its business, unfortunately, didn’t do any good over the past few quarters, losing most of its game to rivalries. eBay has been shedding assets of late, selling StubHub for over $4 billion in 2019. In addition to its selling list, the company waves goodbye to classifieds business the previous year in a deal bringing $2.5 billion in cash. Last month, eBay said it was selling the majority of its South Korean operations for about $3 billion.

The furniture company, Wayfair is scheduled to report its quarterly results next week. Following four quarters of growth above 40%, revenue is expected to drop 8.4% for the second period. Despite its surging demand, due to return to in-store shopping, higher online advertising costs, and supply chain constraints the company is expected to get hit.