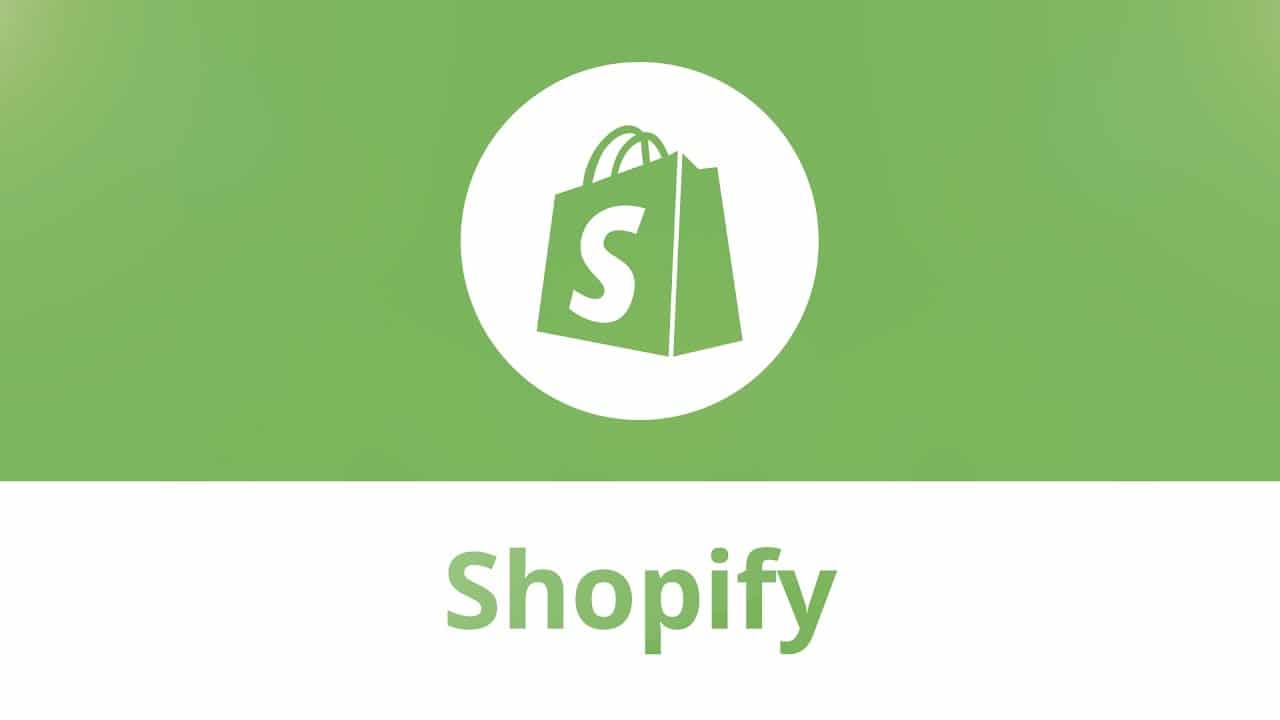 Shopify, a Canadian e-commerce hotshot reported its second-quarter financial performance which is nothing but happy news for them. Like Microsoft and Apple, its shares are experiencing a muted reaction to the better-than-expected results.

In the second quarter of the present year,2021, the platform reported revenues of $1.12 billion, up 57% on a year-over-year basis. The company’s subscription products grew 70% to $334.2 million, while its volume-driven merchant services drove their own top line up 52% to $785.2 million. Hence, Shopify has seemed to done better even when investors had anticipated reporting revenue of $1.05 billion.

Moreover, the company also announced a huge second-quarter profit. Indeed, from its $1.12 billion in total revenues, Shopify managed to generate $879.1 million in GAAP net income. This enormous profit is owed to $778 million in unrealized gains related to equity investments. But even with those gains filtered out, Shopify’s adjusted net income of $284.6 million more than doubled its year-ago Q2 result of $129.4 million. Shopify’s earnings per share sans unrealized gains came to $2.24, far ahead of an expected 97 cents. After reporting those results, Shopify shares are up less than a point.

The following Shopify quarter is a series of big numbers. They reported gross merchandise volume (GMV) of $42.2 billion, up 40% compared to the year-ago period. That was more than a billion dollars ahead of expectations. And the company’s monthly recurring revenue (MRR) grew 67% to $95.1 million in the quarter. Surprisingly all this has happened in the second three-month of 2021 and hence, this progress is really quick.

Currently, this Ottawa-Ontario-based firm is valued at around 43x its present top line. That’s aggressive for a company that generates the minority of its revenues from recurring software fees, an investor favorite.

Despite the COVID-19 pandemic, this platform’s revenue spiked, the reason being that small businesses ramped up digital commerce operations. Furthermore, Shopify has also expanded its platform which has paid off by creating such a fruitful quarter of 2021.

Share
Facebook
Twitter
Linkedin
Previous articleWalmart to host a beauty live stream in collaboration with a wow-worthy beauty brand, UOMA
Next articleAmazon witnesses downfall; not how Andy Jassy wanted his first earnings to look like