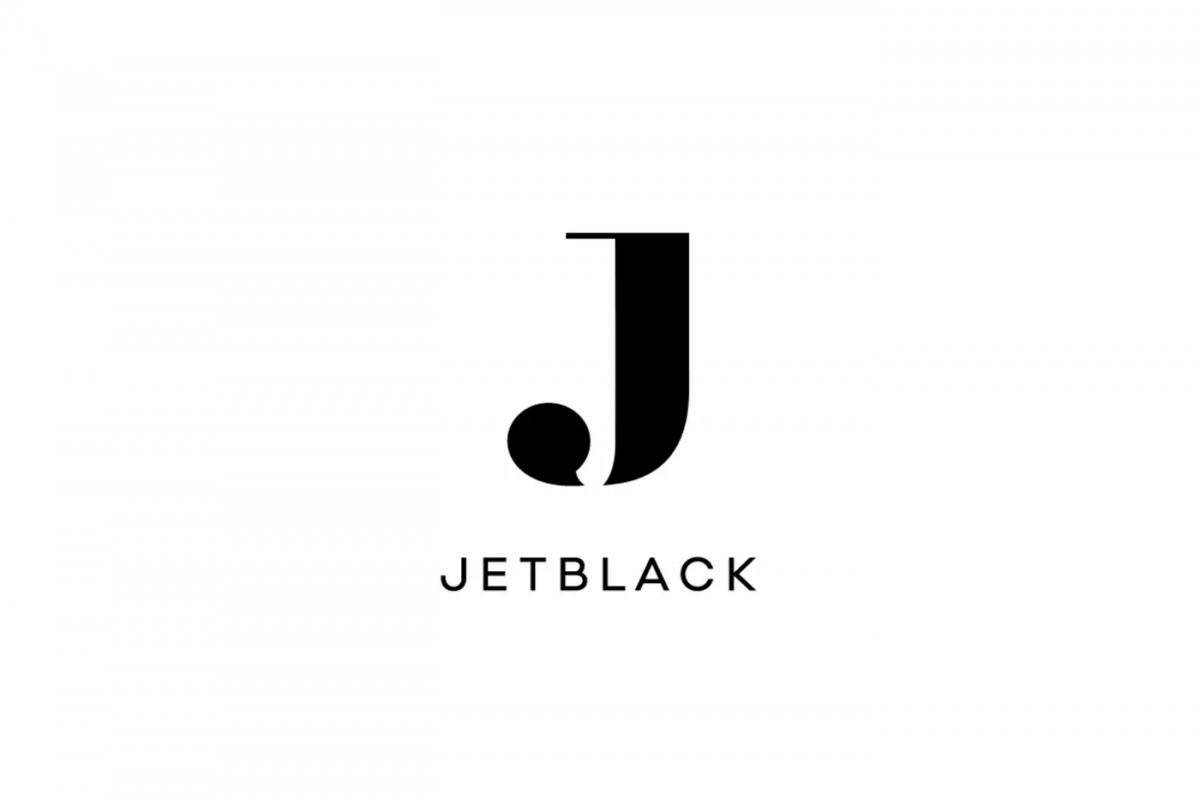 As far as e-commerce is concerned, we can say that the one company that has aced it is named Amazon. Other than Amazon, each and every company has struggled and some have even failed in their e-commerce strategies. However, we have seen that the closest competitor to Amazon is Walmart who has traditionally been involved in retail stores. Even though Amazon was running away almost single-handedly with online sales, Walmart did not bother as its retail business was going great.

However, Walmart has since realized that the market is great and it needs to step up its efforts in the e-commerce industry as well. But the problem was that Walmart did not have anyone to lead its e-commerce strategy. This is why it was announced in 2016 that Walmart is acquiring a startup named Jet.com which was worth billions at that time too. This deal cost Walmart $3.3 billion and even at that time, most people believed that this was an acqui-hire since Walmart wasn’t interested in Jet.com but the person behind this startup who is Marc Lore.

Marc is believed to be one of the best brains in the business and he has also helped drive the e-commerce strategy of many companies. Also, the results started to show as Marc Lore’s efforts drew Walmart’s e-commerce business and its e-commerce sales have regularly grown by 40% every quarter.

However, it looks like Walmart has been focusing only on its own business as other businesses might be struggling. Since the company just announced that they are shutting down Jetblack which is a premium shopping service in New York. Also, we know that Jet.com is struggling and it was struggling in 2016 as well. So it seems quite obvious that Walmart never cared about Jet.com but instead it wanted Marc Lore to join them and take their e-commerce business forward. 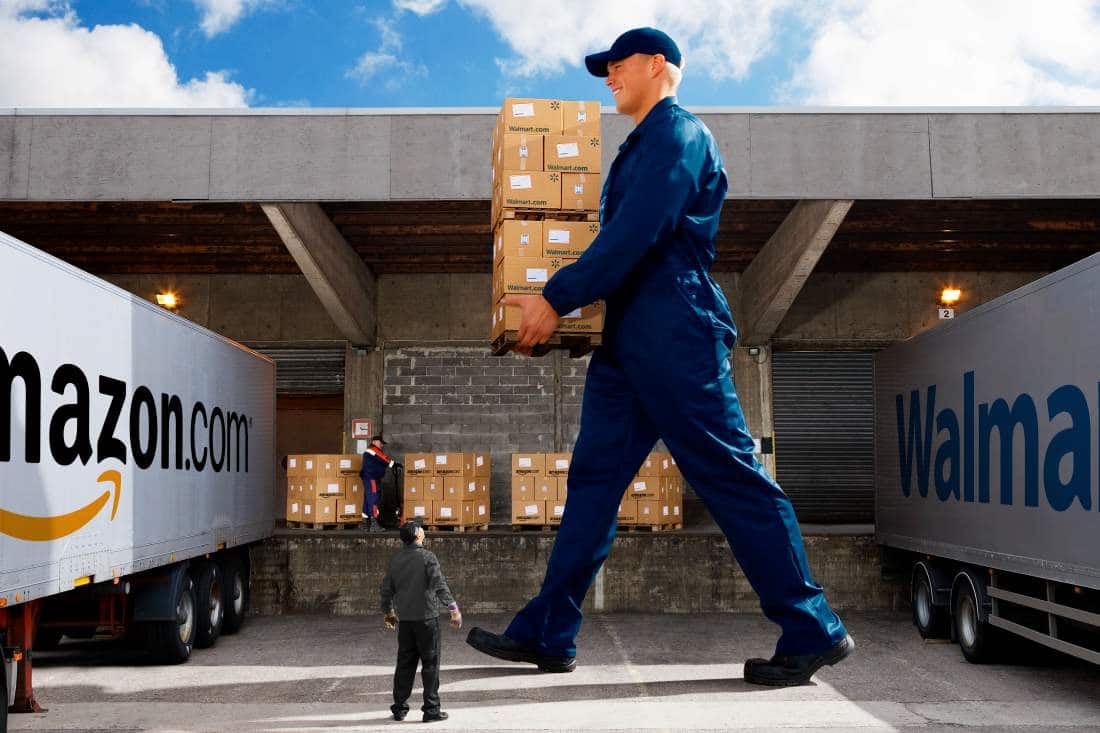 Walmart still lagging behind Amazon, but hopes Walmart+ to bridge this gap 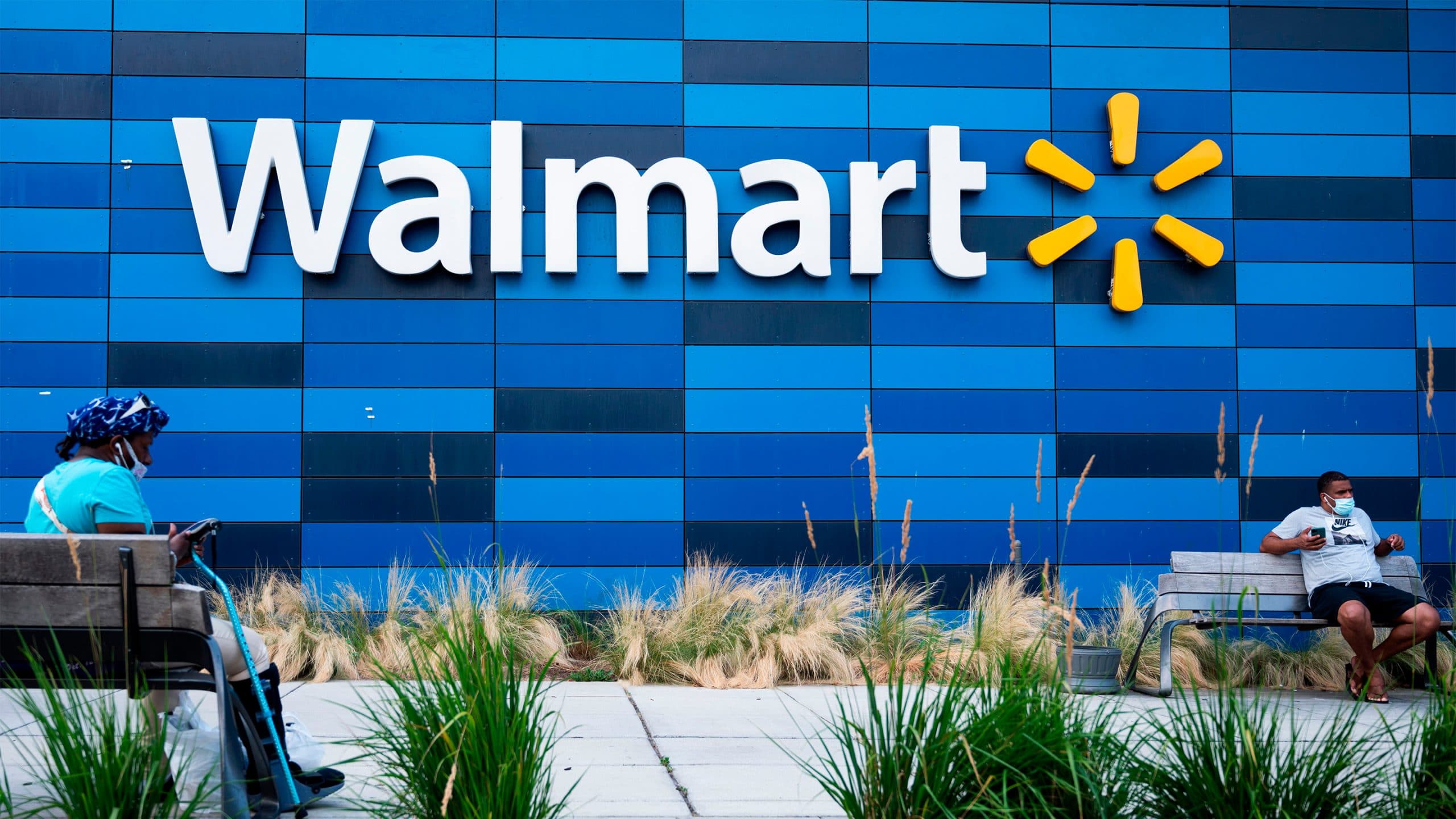 Alibaba worried about coronavirus impact despite posting 58% gains in...

E-commerce in Brazil expected to grow by 18% this year