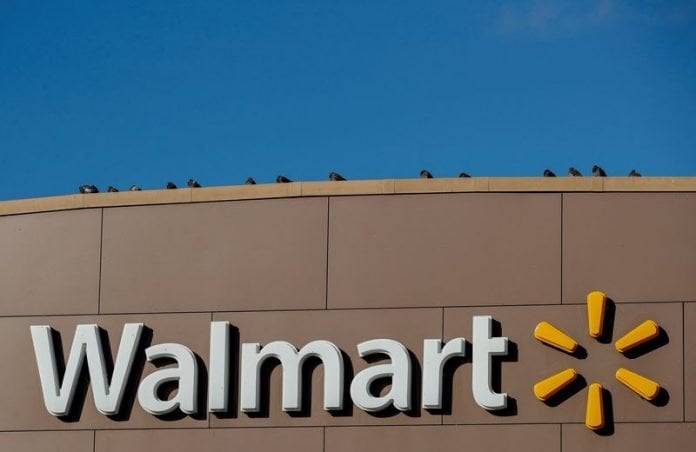 Walmart has reached a deal to offer Paramount streaming service. In addition, the company will offer the service on its Walmart+ membership program.

The deal will come into effect from Sept. Users will get free access to Paramount+. It will support ads.

It will include shows like Star Trek and Paw Patrol. It also showcased The Godfather and SpongeBob Squarepants.

Walmart launched Walmart+ 2 years ago. The goal of the launch was to drive sales. In addition, Walmart wanted better customer engagement.

The cost of the program is $98/year. However, it includes perks such as free shipping and discounts on gas and prescriptions.

Now, the program will include access to Paramount+’s essential tier. It costs $4.99/month.

Chris Cracchiolo is the general manager of Walmart+. He is very happy with the deal, as per a news release.

He commented that they could show their ability to help people. He wants people to save more and live better. He believes this is possible by saving on entertainment too.

Walmart launched the service in September 2020. They also have had positive membership growth since 2020. But Walmart declined to share the total of subs they gained, as per a news release.

Walmart+ had 11 million subs in July. They were the same in April. Morgan Stanley predicted the sub count at 16 million in May.

People from both companies are very excited about this deal. Walmart and Paramount have worked before. Jeff Shultz confirmed this. He is the CSO and Chief Business Development Officer of Paramount Streaming.