Walmart shuts down Jet.com after its $3.3 billion acquisition in 2016 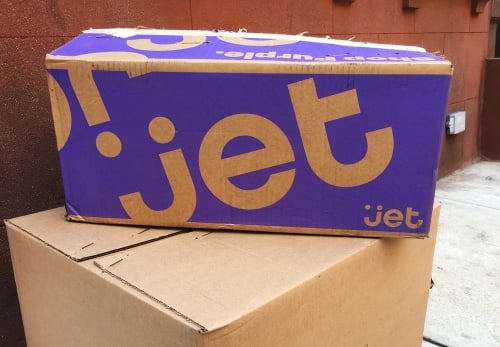 It is being noticed that most of the online shopping orders are coming for essential items that are not having a big price tag meaning that the margin is also low. For that reason, Walmart had mentioned that there is nothing to get excited about this shopping surge because delivery costs and other expenses are not allowing them to make profits.

Talking about Walmart, we have not seen any such reports regarding the company struggling but we have seen reports of record orders coming for the company. Having said that, the company has announced that it is discontinuing its website named Jet.com.

This e-commerce store was bought by Walmart for a whopping $3.3 billion in 2016. At that time, Walmart said that Jet.com will help them in going online and defending themselves against Amazon which has pivoted from online-only to retail presence as well.

Now, the shutting down of Jet.com is not totally out of the blue because we know that the company was planning to do so a few months ago. But we are surprised at the timing since it is expected that online orders on Jet.com would have also increased right now.

However, we also know that major companies such as Walmart and Amazon acquire companies not to make them run independently but rather to take their resources and add them to their own platform to make themselves better in the process. Basically, Walmart did not pay $3.3 billion for Jet.com but for its employees and their brains. 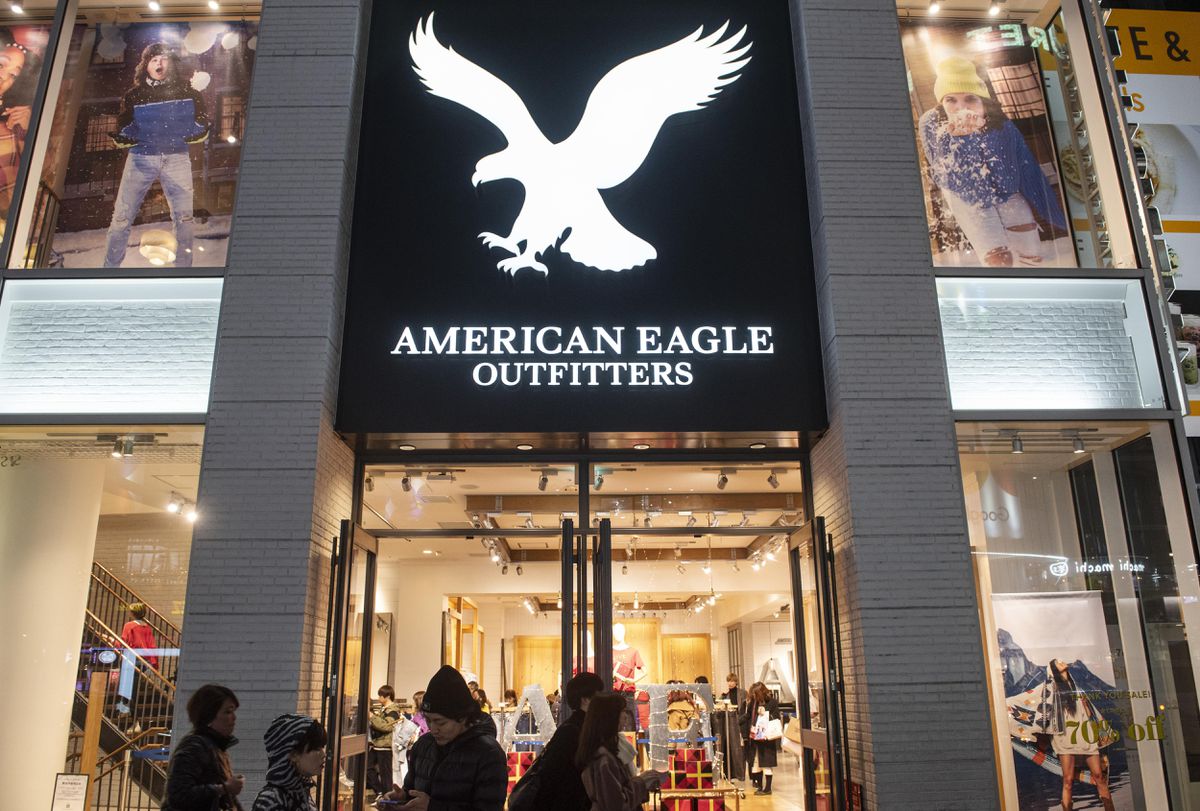 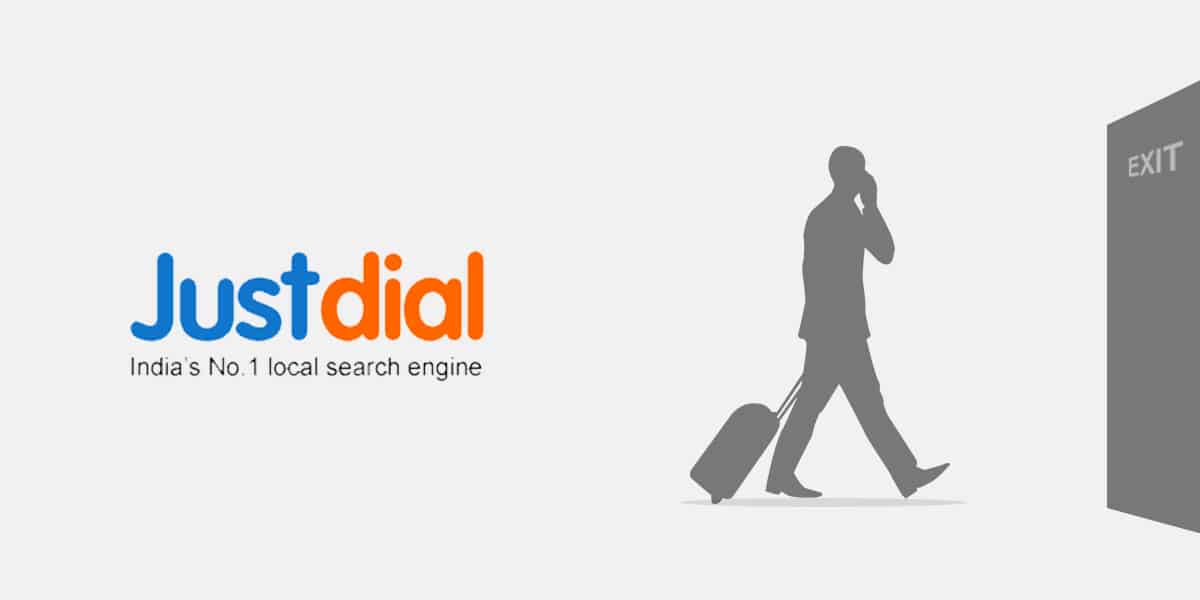 Vietnam expects to generate $35 billion turnover from e-commerce by...

Facebook Shops announced by Mark Zuckerberg to get local shops...