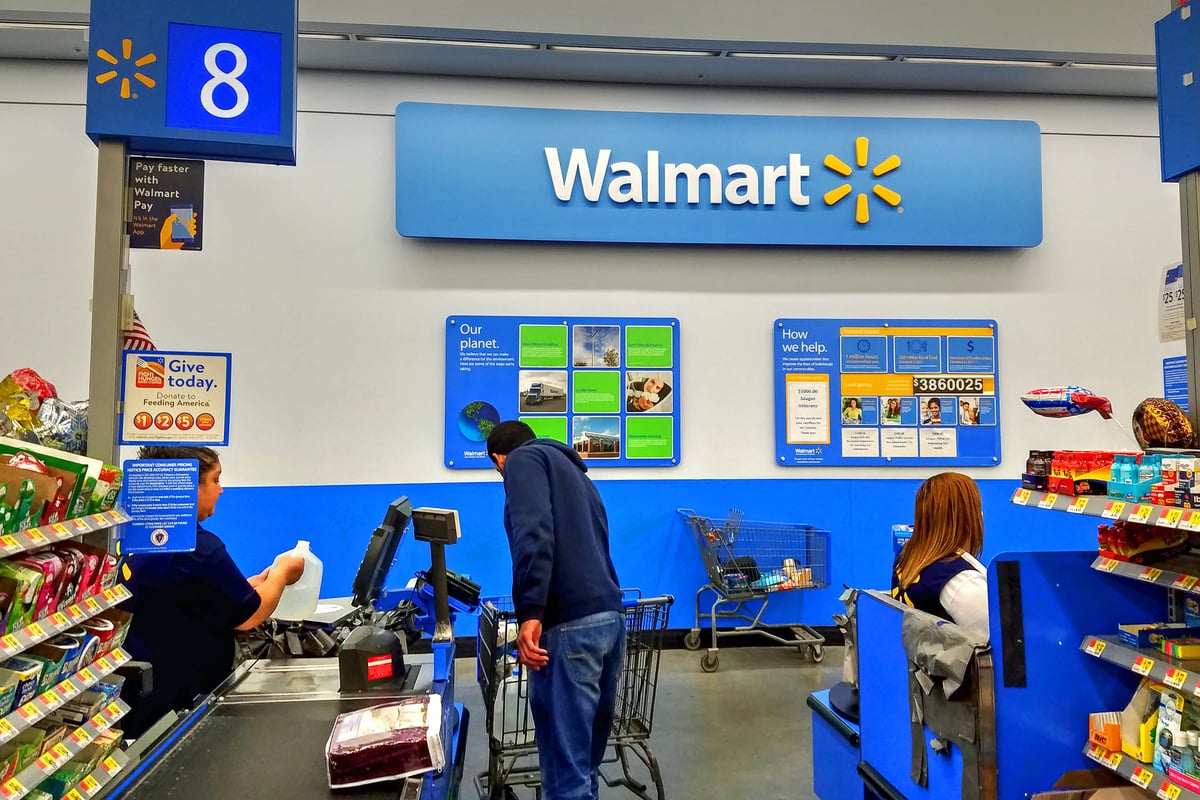 With the online sales retail business growing by leaps and bounds during the coronavirus pandemic, Walmart has come up with yet another strategy to compete with rival Amazon for delivery products.

The new paid-up service, called Walmart + is costing $98 annually for orders above $35, which is lower than $119 charged by rival Amazon Prime. But for Amazon, there is no minimum billing as in the case of Walmart is. However, Walmart+ is offering a $ 5- a- cent -gallon discount at certain affiliated gas stations.

“We are developing a product that is grounded in meeting customers’ needs,” said Janey Whiteside, Walmart’s chief customer officer,  in a conference call on Monday.

Walmart is hoping that the strategy will help keep food fresh and ultimately cost lower than competitors. The kitty includes more than 1,60,000 items available on Walmart stores.“. But unlike Amazon Prime, Walmart’s service will not include streaming entertainment. Walmart+ will offer an option to pay $12.95 per month instead of the annual fee.

In June, Morgan Stanley analysts predicted that as many as 20 million people could sign up for the new service within a few months of its launch.

Wall Street analysts have been eagerly awaiting details of Walmart+ since news of its development came out this year. However other analysts found details of the actual offering, which is very close to an e-commerce service that Walmart already offers, underwhelming.

“For a $35 minimum and $98 annual fee, this is thin gruel,” said Craig Johnson, president of Customer Growth Partners, a retail research and consulting firm.

The new service will be available on Sept. 15.

Janey  Whiteside was quick to add that  Walmart expected to announce additional perks for Walmart+ members in the future. She said most customers’ online orders were higher than the $35 minimum.  The majority of the orders are of grocery items and also many competitive grocery delivery services adhere to minimum order requirements.

In past times, Walmart has shown sparks of innovation by coming out with innovative online sales initiatives such as a high-end concierge service called Jet Black, which ultimately could not gel with the customer.

On the conference call, Ms. Whiteside said Walmart+ was an outgrowth of some of those experiments and had been refined by studying customer behavior during the pandemic. “We saw that customers’ needs and wants were rapidly changing almost on a daily basis,” she said.

Walmart’s online sales during the pandemic have soared, as more people shun brick-and-mortar shopping. The online sales grew by a whopping 97 percent in the second quarter, more than double its average rate of growth,  as the pandemic made people stay indoors and were adhering to safe distancing norms astonishing the Wall Street estimates.

A big boost to this figure came from the sale of groceries, which customers order online and pick up at Walmart parking lots. This new paid service is another bet by Walmart’s think tank that the customer is willing to shell out extra money for the added convenience of having daily food items delivered to their doorstep.