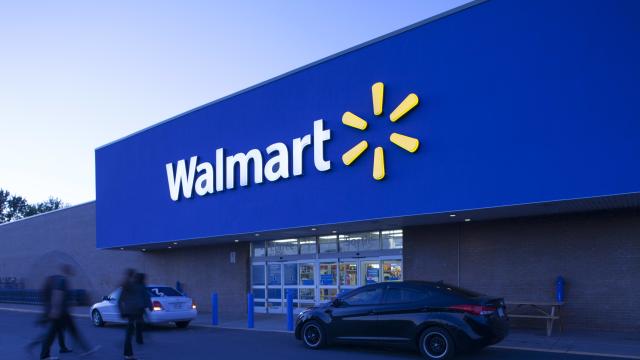 Shares went down by 7% in premarket trading. The company expects net sales to increase about 4% in constant currency. It previously anticipated a 3% increase. However, Walmart lowered its profit expectations.

Earnings per share for the year will decrease by about 1%. Chief Financial Officer Brett Biggs said the significant jump in fuel prices elevated labor costs. It also enhanced aggressive inventory levels weighed on the company.

He also stated that some merchandise arrived late. Also, other items such as grills, plates, and pool chemicals did not sell due to cool weather in the U.S.

Also, Walmart employees returned from Covid leave quicker than expected. This caused the company to become overstaffed during part of the quarter. However, he said those scheduling challenges got resolved.

He said in a news release that “We’re adjusting and will balance the needs of our customers for value with the need to deliver profit growth for our future.”

According to the Bureau of Labor Statistics, the consumer price index increased as 8.3%Walmart is gaining market share in grocery. However, Biggs said Walmart sees signs that some households feel budget-strapped.

There’s still demand for the newest gaming consoles and patio sets. Shares of Walmart closed at $148.21. The stock rose to about 2.5% so far this year. It outperformed the broader market as investors sought out consumer staples despite economic uncertainty. The company’s market cap is nearly $408 billion.