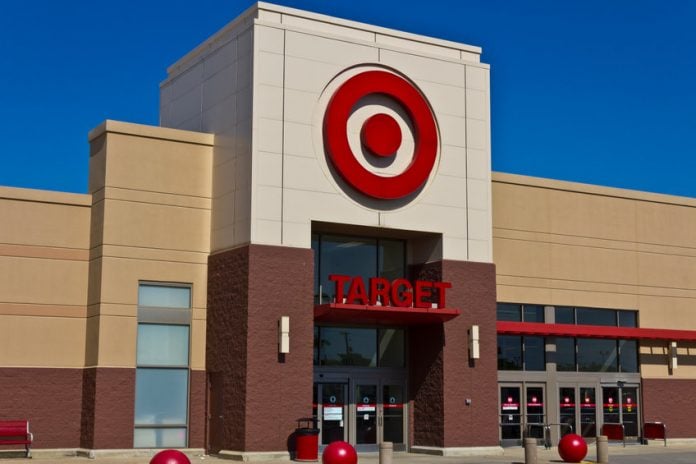 The national retailer is also known for its cheap-chic brands of apparel, home decor, and more. It lapped an especially elevated sales period. At Target’s stores and its website, traffic rose 3.9%.

CEO Brian Cornell said the company missed the mark as its gains got accompanied by unusually high costs.

Target said profits got hit by inventory that arrived too early and too late. Other challenges include compensation and headcount that rose at distribution centers. Also, there was a mix of merchandise sales that looked different than before.

Target and Walmart both missed profit expectations by wide margins. However, they differed in descriptions of the American consumer.

Target CEO Brian Cornell said that the company is seeing a healthy consumer. Cornell said toy sales were a standout in the first quarter. It grew as families resumed children’s birthday parties. In addition, luggage sales were up more than 50%.

Cornell warned that cost pressures would persist in the near term. One of those factors is the price of gas. This hit a national average of $4.523 per gallon.

Cornell said, “We’ve earned so much trust over the last several years with investments we’ve made in price, and we aren’t about to trade that out in the current environment.”