USPS gets $10 Billion as Corona-virus relief, lend by the US treasury 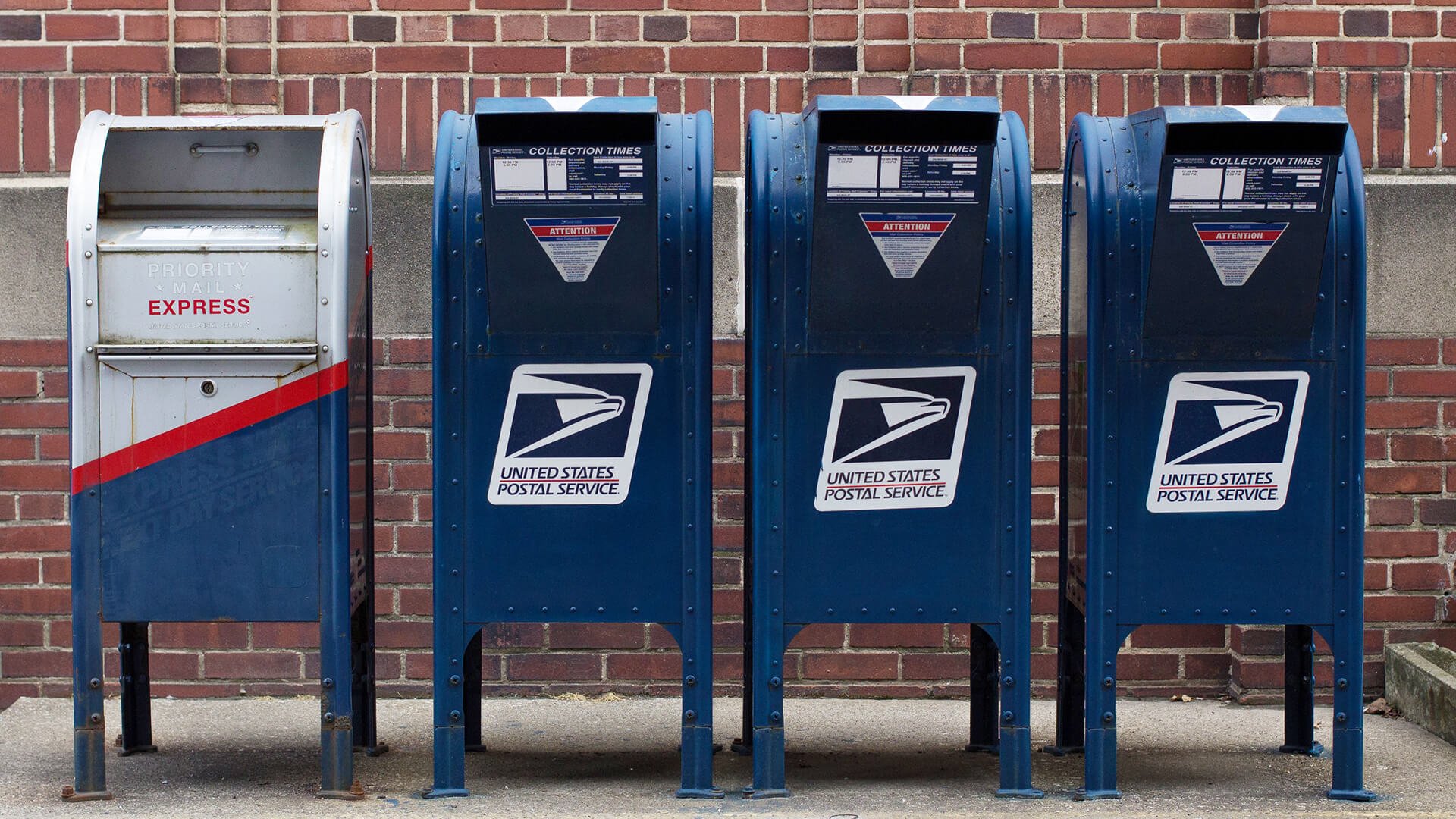 The United States Postal Services bags $ 10 billion as a Stimulus package was signed into law on Sunday, PostCom reported. There is a provision as a part of the law that converts $10 billion in borrowing authority for the Postal Service into a kind of “grant” where there is no requirement of prepayment if the money is used to nullify the impact of the pandemic.

The federal government of the US gives a loan of $10 billion to the USPS for pandemic relief, the Treasury Department said Wednesday. This $10 billion line of credit had been enacted as part of the CARES Act in March.

The funds of $10 B were allotted out of the $2 trillion pandemic relief package by Congress in  March.

According to a statement from the National Postal Mail Handlers Union, it was said that while providing relief to the USPS, there is a possibility that the funds might fall short of what is required. “In April, the USPS Board of Governors requested $25 billion in emergency funding to help combat revenue loss due to the pandemic,” the Union said.

Louis DeJoy, United States Postmaster General expressed his gratefulness to the US  Treasury Secretary Steven Mnuchin for working with him to come to common grounds and mutually acceptable terms and conditions. DeJoy said,m “Access to an additional $10 billion in borrowing authority will delay the approaching liquidity crisis.” DeJoy added, “ The Postal service, however, remains on an unsustainable path and we will continue to focus on improving operational efficiency and pursuing other reforms in order to put the Postal Service on a trajectory for long-term financial stability.”

The Postal Service issued the following statement from DeJoy about the legislation on Wednesday:

“On behalf of the 644,000 men and women of the Postal Service, I want to thank Congress and the Administration for recognizing both the essential role we play in serving the nation and the impact of COVID-19 on our operations. We will continue to work with Secretary Mnuchin and the Treasury Department to execute on converting the $10 billion borrowing authority to funding that we need as a result of the pandemic for operating expenses.”