US Economy Continues To Lag Behind, But Things Might Improve Soon 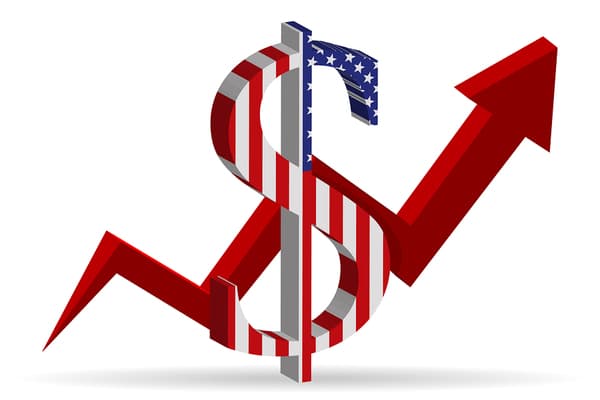 The US economy is still not performing as well as expected, but things might be on a track to improvement.

The national economy grew at a meagre 0.2%, well below the 0.5% that economists expected. The worst performing industries were apparel and restaurants, which brought the overall growth lower. Compared to this, the revised growth rate for October stood at 0.4%.

Some see it as the persistent damage of the ongoing US-China trade war. The back-and-forth tariffs affected many industries within the US. The country’s manufacturing sector continued to be trapped in a recession, which put an extra burden on other industries to perform well and improve the overall economy.

However, things might not be as dire as they seem. The primary thing to notice here is that the holiday season this year was shifted towards December. Thanksgiving was shifted closer to Black Friday in December, thus pushing major shopping sprees from November to December. While clear conclusions could only be drawn once the December report is out, early trends seem promising. For instance, the early holiday season sale saw the biggest sales since 2013 and 2.2% greater than last year. The major sales were made via e-commerce, particularly driven by strong promotions for Black Friday. This year’s Black Friday sales broke all previous records. Thus, in all likelihood, December would offer a better growth rate and might even improve the quarterly growth rate for the country.