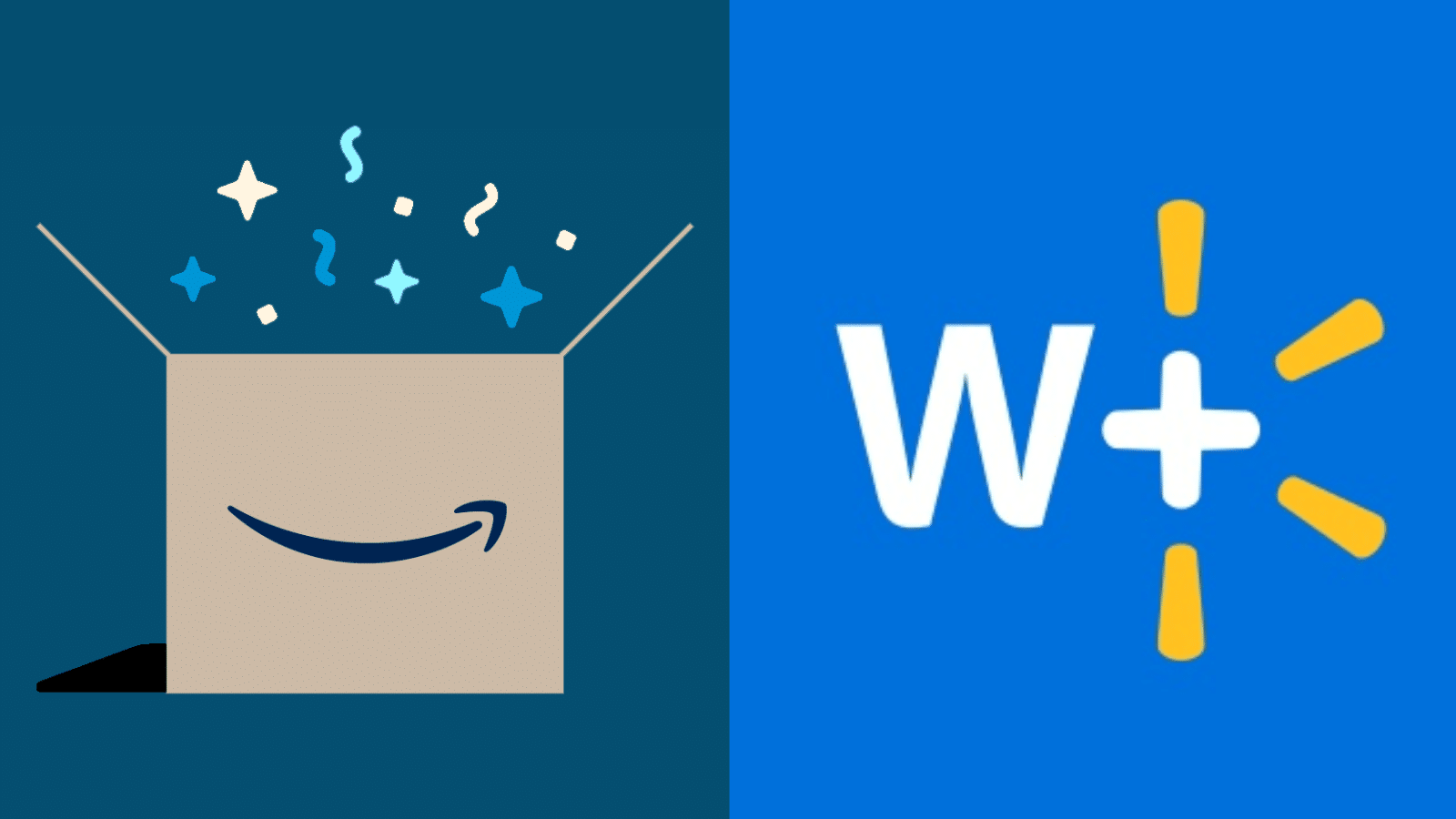 During the promotions of annual Amazon Prime Day, the company is anticipated to face certain obstacles from big retailers as they are offering heavy discounts and promotions only to coincide with Prime Day, which takes place on Monday and Tuesday this year. These retailers include multibillion-dollar Target Corp, Walmart Inc, Bed, Bath & Beyond, Macy’s Inc, and Kohl’s Inc, some of America’s top retail chains.

Amazon’s 2-day event had managed to generate  $10.4 billion in gross merchandise sales for Amazon last year, and this year it took place on the 21st and 22nd of June 2021. Traditionally this event takes place in the month of July but was held earlier due to COVID-19 and the digitally inclined shopping habits of consumers.

However, this year, retailers are not missing the opportunity to get a share of that pie.

In the same way, Target is increasing the number of products and discounts on its website during the ongoing Amazon Prime Day. This is in contrast to most U.S. mall stores, which have been cutting down on assortment and promotions this year.

Home furnishing retailer Bed, Bath & Beyond is offering an “even bigger and better” challenger event to Prime Day this year, with same-day delivery on orders $39 or more and rewards that give customers up to $100 for future purchases. Among its top deals, there is an offer of 60% off on Crux appliances and 25% off on Graco Pack ‘n Play baby cribs.

Walmart is no different either. Its challenge-some-day deals are starting a day earlier when Amazon Prime Day is supposed to start and will end on June 22. The world’s biggest retail chain, which launched its own subscription program called Walmart Plus last year, is offering deals on built-in Roku TVs and Roomba vacuum cleaners, among other electronic items.

Amazon Prime Day, which has grown into a two-day shopping bonanza rivaling the U.S. holiday shopping season, will see 20 countries participate this year. The event in India and Canada, however, has been postponed due to COVID-19. Moreover, this day to going to surpass the $11 billion marks in total online spending for U.S. retailers this year which will be even more spent than on Black Friday and Cyber Monday last year.