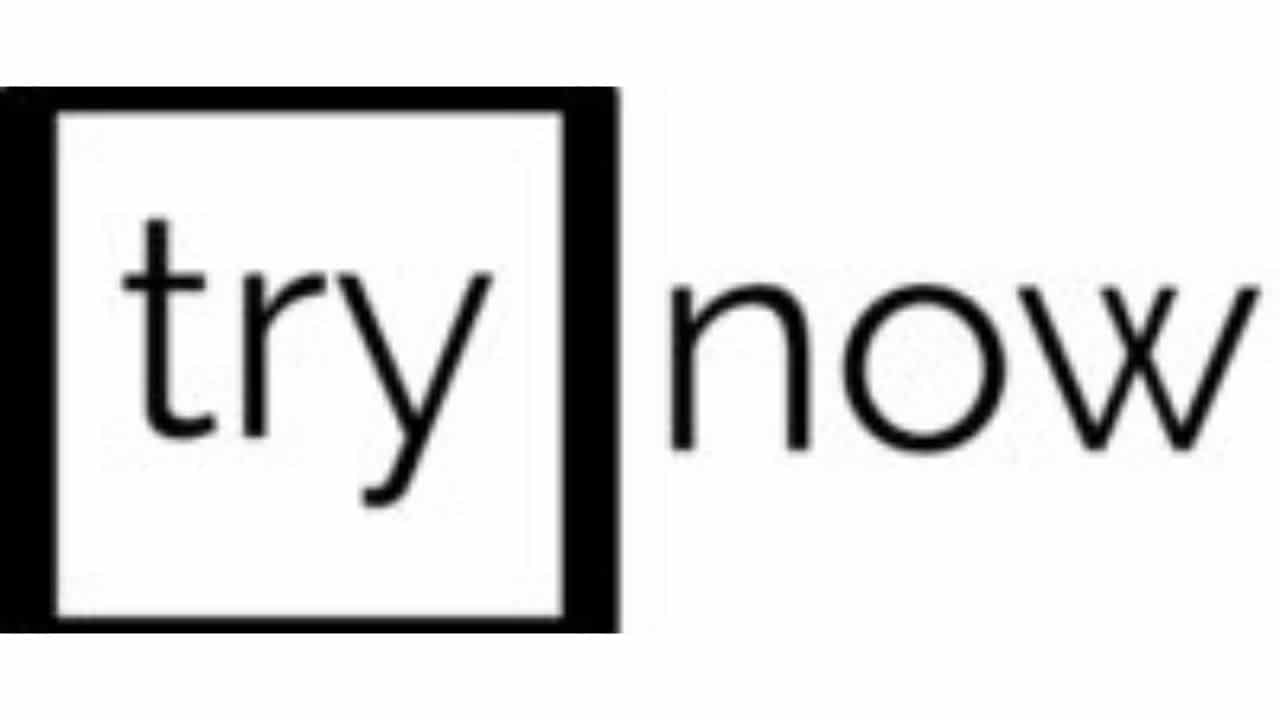 Amazon Prime’s wardrobe has an essential element for the e-commerce giant to mushroom its reach selling clothing and other apparel: offering an easy way to the customers to try on several items before making the final purchase, return whatever they do not want, and pay for what they keep has helped it cross the virtual chasm by enhancing the online shopping experience in comparison to what it’s like to shop for fashion in brick-and-mortar stores.

TryNow-is a technology that enables its online retailers to use Shopify plus and letting customers receive and try out apparel, return what they don’t want, and pay only for what they keep — has raised $12 million, funding that it will be used to continue expanding its business.

Now, a startup that has built “Prime Wardrobe as a service” to help smaller competitors offer its shoppers the same experience is announcing some funding to expand its business. Based in San Francisco, it is already working with 50 up-and-coming online retailers doing with revenues ranging between $10 million and $100 million, with Universal Standard, Roolee, Western Rise, and Solid & Striped among its customers. Founder and CEO Benjamin Davis said in an interview that it has seen the business grow six-fold in the last year as more shopping has shifted online from brick-and-mortar due to the pandemic. TryNow claims that using its service can help brands grow average order value by 63%, conversion rates by 22%, and return on ad spend by 76%.

With this trend of fashion being the primary focus “try before you buy” services online, the company raises funds in Series A which comes from a very notable list of investors including Shine Capital, Craft Ventures, SciFi VC (the venture firm co-founded by Max Levchin, founder and CEO of buy-now-pay-later firm Affirm), Third Kind, and Plaid co-founders Zachary Perret and William Hockey.

TryNow sits as part of a bigger wave of commerce and finance services that have emerged over the years to provide technology to entrepreneurs where the commerce technology they are using is not the core of the business they are building. The CEO confirmed that the company solely works with Shopify and specifically Shopify Plus, the version of the service with more features, designed for retailers with more than $1 million in revenues) and its platform for letting retailers build and operate e-commerce storefronts, because of how it has become such an integral player in that ecosystem.

Sanna Sharma
Sanna Sharma is an emerging freelance content writer, specializing in content relating to e-commerce news. She is working with Ecommercenext.org currently. It is a platform that provides the latest e-commerce news, events, blogs, webinars, reviews, job postings, and analysis from around the world. She is a keen individual with competitive writing abilities and is always working on herself to become a better her.
RELATED ARTICLES
Data quality

Misleading Q4 retail and other statistics