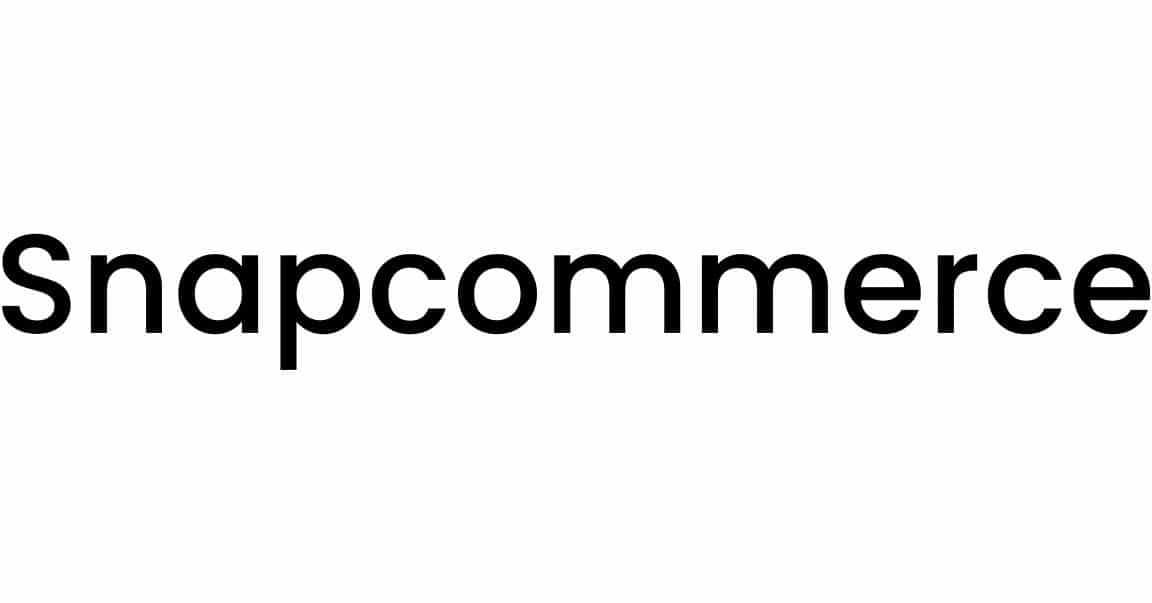 During the stressful global pandemic era, people are not only shopping vigorously digitally on online platforms but also are using their mobile phones for shopping. Hence, for mobile-based companies like Snap-commerce, this is fortunate news.

The Toronto, Ontario-based start-up Snap-commerce which formerly was known by the name of SnapTravel, has recently raised $85 million in what the company is describing as a “Pre-IPO” growth round to help further its mission of “changing the way people shop on their phones.”

The company has built out an AI-driven, vertical-agnostic platform that makes use of messaging in an effort to personalize the mobile shopping experience and “deliver the best promotional prices.” While it’s initially focused on the travel industry, the company is now branching out into other consumer verticals – hence its name change.

Inovia Capital and Lion Capital co-led the new growth round, which also included participation from Acrew DCF, Thayer Ventures, Full In Partners as well as existing backers Telstra Ventures and Bee Partners. The financing brings Snapcommerce’s total raised since 2016  to over $100 million. Its last raise — a $7.2 million round from Telstra and NBA star Steph Curry — took place in 2019.

The startup which was founded by tech entrepreneurs Hussein Fazal and Henry Shi over the years claims to have helped more than 10 million users globally save over $75 million. It expects to cross over $1 billion in total mobile sales this year. And now it’s ready to branch out into helping consumers save money on goods. The company turned the corner to profitability three months into the pandemic in 2020, seeing a 60% surge in sales in the second half of the year compared to 2019, according to CEO Fazal. It then decided to re-invest its profits to continue growing the business.

“When shopping, it’s hard to find the right product and even if you do, it’s hard to find a good deal,” he said. “On a desktop, there are ways around it. But on mobile, it’s virtually impossible.” Moreover, the CEO(s) believe that the pandemic has just been lucky for them for it only acted as a catalyst for their company’s growth as more and more people turned to the use of mobile phones for almost everything.