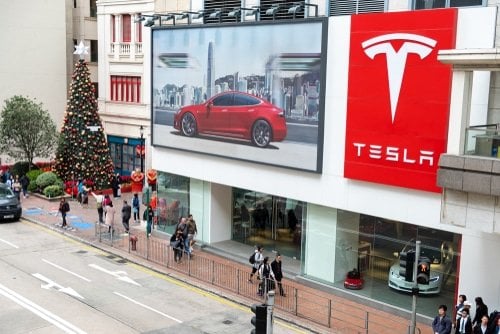 You must have seen that for a long time, Tesla was the electric car manufacturer that would be talked about a lot when it came to cars and electric cars in particular. However, it was also a fact that people said Tesla could only do this in the US because there is a market for electric cars in the country and that their manufacturing and production costs get reduced there. However, Tesla proved everyone wrong last year as it announced the presence in China.

This was also not just a presence where Tesla would sell imported cars because it already did so prior to last year. But Tesla set up a manufacturing plant in China since it would mean that the production costs would be greatly reduced.

This also meant that the Chinese Tesla fans could get their hands on the China-made Tesla cars. However, we all know that Coronavirus has happened at a very wrong time for a lot of companies and that includes Tesla in China as well.

Just when Tesla had started production at mass for its cars in China and it was ready to sell them to the customers, the virus outbreak took place meaning it had to stop production as well as it could not start sales.

For that reason, Tesla’s shares were going down and the company was worried about the situation. But there is good news because Tesla has opened up its first online store in China on the Alibaba platform. This means that the electric car manufacturer that has added plenty of technology to its cars is now wanting to sell cars online as well.

If we talk about online car sales, we are definitely going to see this become a trend this year and going forward because it is likely that automakers are going to see huge growth in the industry because of the COVID-19 pandemic. 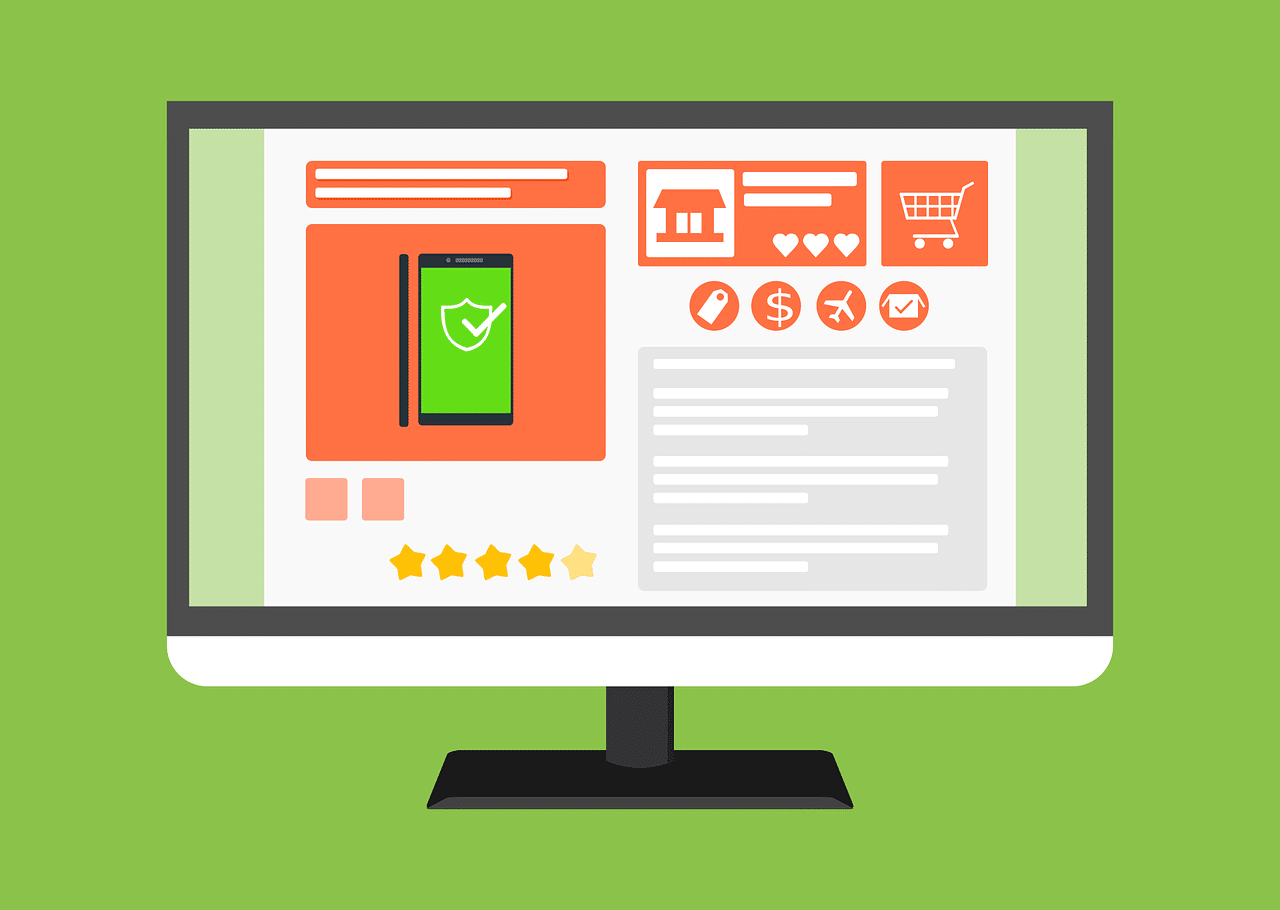 An e-commerce company has opened direct pipeline from China to...

Online sales of wine shops have increased due to Coronavirus...