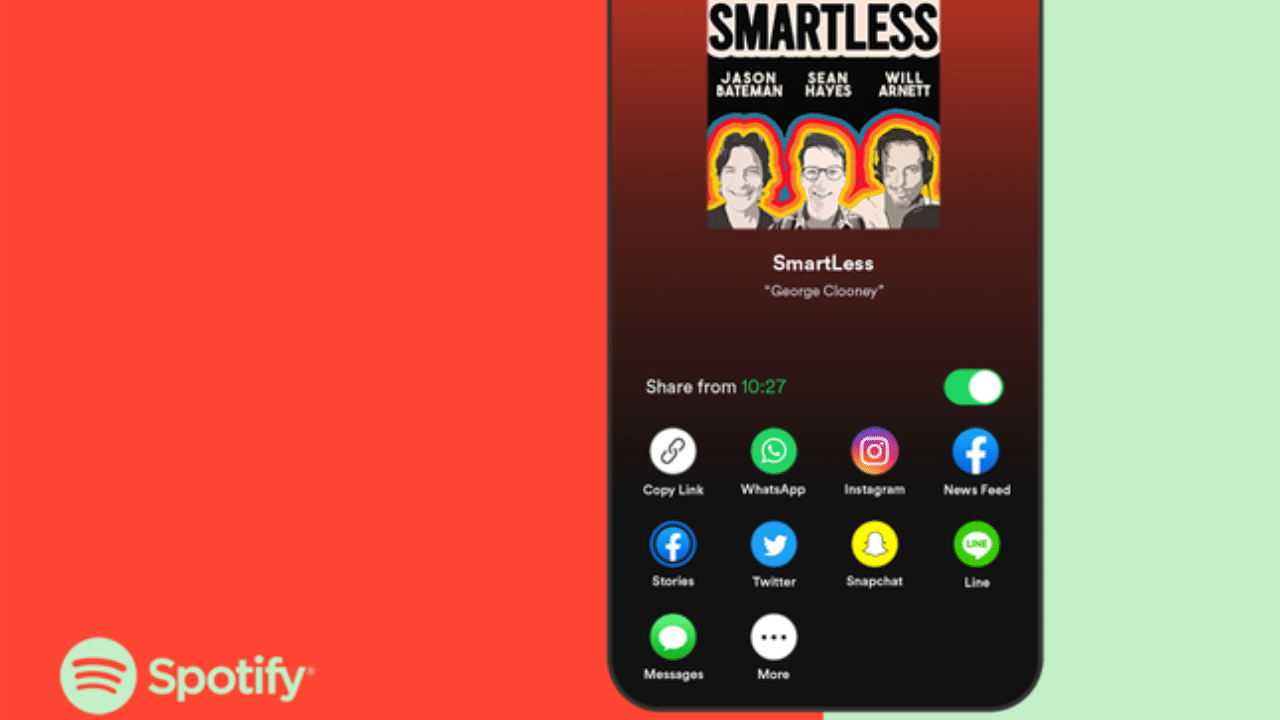 As a result of the expanded partnership with Facebook, Spotify made an announcement that it is adding new features that broaden the way Spotify content, including both music and podcasts, can be shared across social media. As part of this, Spotify’s Canvas feature, which adds a looping, visual art experience to songs, is being improved. Spotify will also now allow users to share a timestamped link to a podcast, which allows users to tune into a particular moment of the podcast episode.

Earlier, if one wanted to share a podcast then the entire link of the podcast had to be posted. However, there were many times when people would want to comment or discuss just a particular part of the podcast. With new podcast timestamp sharing, the user can now share podcast episodes beginning at a particular moment, so you can make sure your friends tune in at that one part you think they’ll love. When you reach the part of the podcast you want to share, just tap the “Share” button, use the “switch to share” feature at the current playtime, and then select where you want to share the content to. 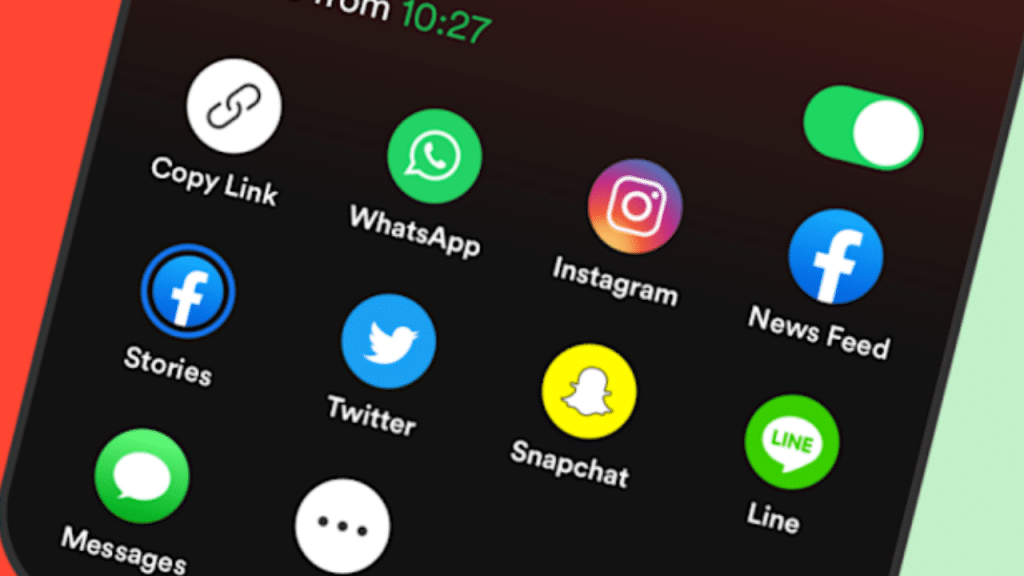 This feature could also be used for podcast marketing purposes.  Typically, creators post an interesting clip from their latest episode that includes a link to the episode. But Spotify’s new feature could entice someone to tune in at a particular part, then continue listening. They may even choose to follow the podcast after doing so, as they’ll have already found themselves in the Spotify app. While it may not replace other marketing — not everyone uses Spotify, after all — it could serve as a handy supplement to the creator’s existing promotional activity.

Meanwhile, the improv of Spotify’s Canvas is a relatively smaller updation. Now, users will be able to preview their social share across Instagram Stories and now Snapchat, to see how it will appear. Before today, Canvas art could only be shared with Instagram Stories.

Spotify notices that the social sharing feature of their platform had become an important aspect of using their service during the pandemic owing to the reason that in-person concerts and fan events had been shut down completely. As a result, artists and creators still want to engage with their fans but have had to do so remotely and digitally. And fans want to support their favorites by posting their content to social networks where others can discover them, too.

The new sharing features are a part of Spotify’s larger investment in expanded social media distribution, which recently led to its partnership with Facebook on something the social network called “Project Boombox.” Facebook in April introduced a new mini player that streams Spotify’s music and podcasts from the Facebook app. That way, users can listen while they scroll, with Spotify playing in the background.

Spotify mentions that the new features are rolling out now to global users on both iOS and Android.