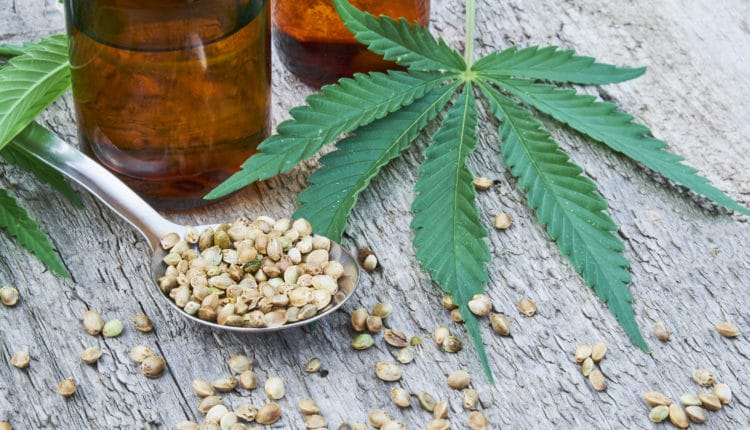 Cannabis has always been a popular product in the US, despite the restrictions. Now, companies are making their moves to cash on the market opportunities.

SpeakEasy Cannabis Club Ltd. holds a federal license under the Cannabis Act to cultivate and sell CBD products. In December last year, the Farm Bill was passed by the US government which decriminalized the use of CBD and even allowed online sales of CBD in 50 states. SpeakEasy immediately jumped upon the opportunity and announced the launch of BWell Market. BWell is an online marketplace exclusively for CBD products. It was created in partnership with CannaOne Technologies, which supplied its proprietary e-commerce technology to the marketplace. Since its announcement, BWell has joined hands with some of the premiere CBD brands like CBD-FX and Select CBD. Now, the two companies announced that they have signed a letter of intent. The non-binding LOI deals with the launch of BWell in Canada. You can go through the statistical data in this site.

CBD, or cannabidiol, is a powerful market within the US. It is estimated that by 2024, the total value of CBD market will reach $20 billion. Canada, which is only a recent entrant in this industry, would also form a market worth $1 billion by 2023 according to Forbes. Another significant trend in the CBD market is the preference for online shopping. For example, Charlottes Web, one of the prominent CBD players in the US, said that 57 per cent of their revenue came from e-commerce. CBD is poised to become one of the hottest commodities in North America. Hence, an e-commerce marketplace for it is a step in the right direction.

Payments fraud defense team puts it on the victims

The Role of Analytics in E-Commerce

Payments fraud defense team puts it on the victims