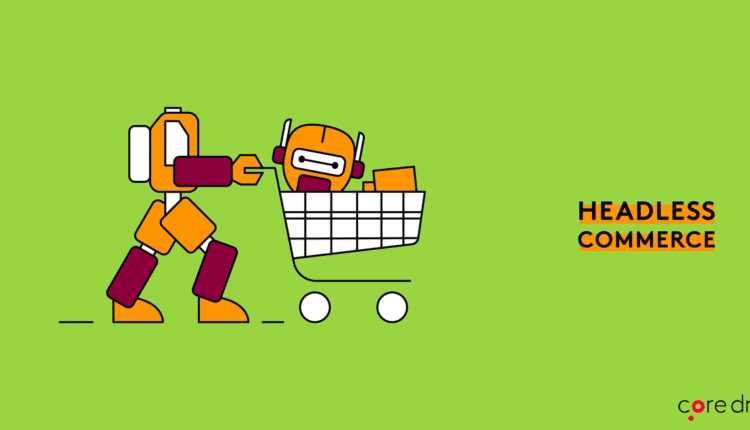 Headless technology began as a concept for content management systems, but it has now made a way in the world of e-commerce as well.

A recent report revealed that the cost of customer acquisition has increased as much as 59 per cent. The ever-increasing competition in the e-commerce industry has made it all the harder for platforms to attract new customers. Customer experience is one of the prime retaining factors, and this is where platforms are focusing upon. Headless technology might be the answer to this trouble.

“Headless” basically refers to any systems where the front-end technology is dissociated from the back-end one. When applied in the commerce domain, the solution needs an e-commerce software and an existing headless CMS. Instead of a huge system to deal with the whole platform, headless e-commerce would allow for customization in individual sections.

Headless technology would benefit e-commerce platforms on two fronts. For the retailers, it would give them the freedom to try cutting-edge technologies like voice assistants and wearable tech. However, they would still be able to simultaneously use the traditional mediums of connecting with the customers. The whole thing, based on APIs, would allow for easy upgrades without affecting the whole platform. For the customers, it would simply expand the channels through which they engage in e-commerce. With a simpler way to shop online, they would tend more towards the platforms that offer this simplicity.

Headless e-commerce is still in the early days, and big players like Amazon have still not thought about adopting it. But given its massive potential, we can expect to see it making some noise in the coming year.