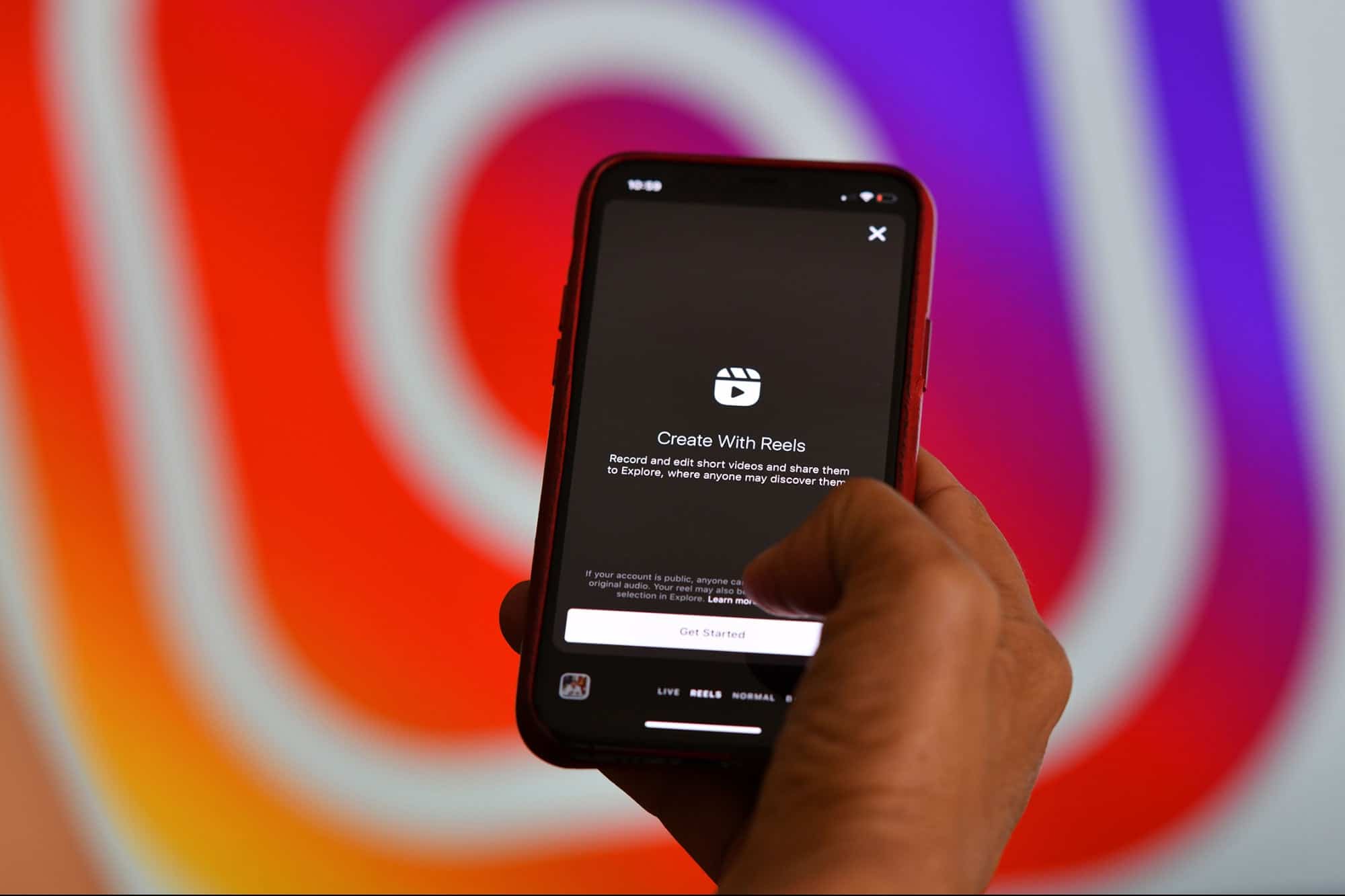 The social media company, Instagram which aims to make money from its short-form video feature now commenced Instagram Reels ads in India, Brazil, Germany, and Australia in the month of April and then expanded those tests to Canada, France,  the U.K., and the U.S. more recently. The company announced today its launching ads in its short-form video platform and TikTok rival, Reels, to businesses and advertisers worldwide. The ads will be up to 30 seconds in length, like Reels themselves, and vertical in format, similar to ads found in Instagram Stories. Also like Reels, the new ads will loop, and people will be able to like, comment on, and save them, the same as other Reels videos. The tests ran with brands such as BMW, Louis Vuitton, Netflix, and Uber.

The company mentions that the ads will be displayed in most places where users view Reels content, including on the Reels tab, Reels in Stories, Reels in Explore, and Reels in your Instagram Feed, and will appear in between individual Reels posted by users. However, in order to be served a Reels ad, the user first needs to be in the immersive, full-screen Reels viewer.

However, the company couldn’t assert how often a might be able to use a Reels ad, specifying that the number of ads a viewer may encounter will vary on the basis of how frequently they use Instagram. To solve this problem as well, the platform is keeping an eye on user sentiment around ads themselves, collecting data and the overall commerciality of Reels. 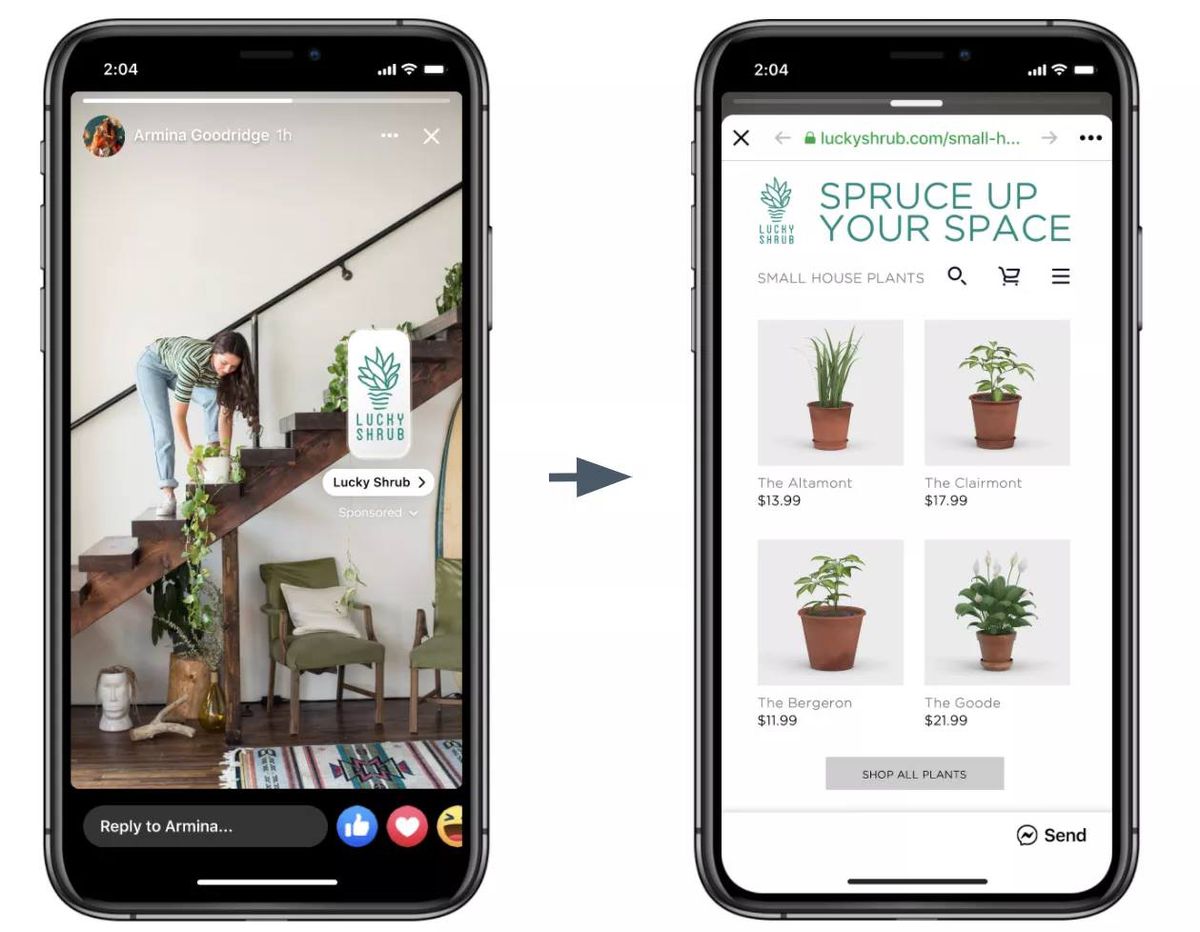 Like Instagram any other advertising model, Reels ads will launch with an auction-based model. Nevertheless, until now, Instagram is neither sharing any sort of performance metrics nor s it yet offering advertisers any creator tools or templates that could help them get started with Reels ads. Instead, Instagram likely assumes advertisers already have creative assets on hand or know how to make them, because of Reels ads’ similarities to other vertical video ads found elsewhere, including on Instagram’s competitors.

Instagram Stories is used by some 500 million users, which demonstrates Instagram’s ability to drive traffic to different areas of its app. Instagram declined to share how many users Reels has as of today.