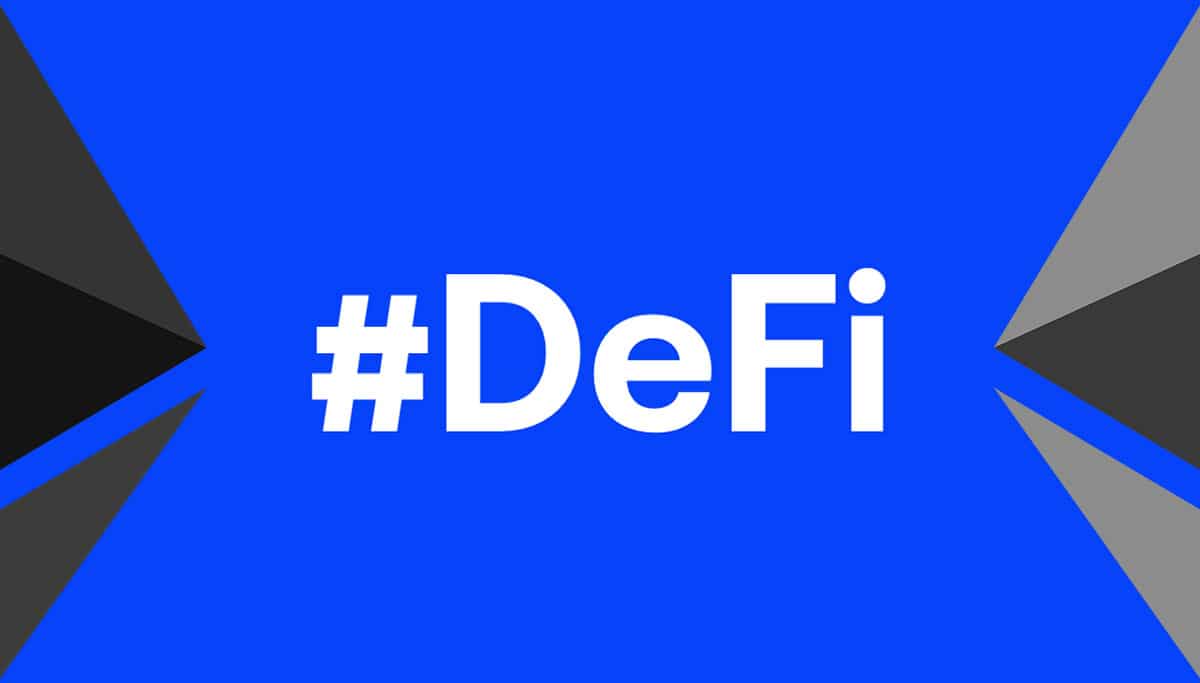 Crypto’s progress towards mainstream adoption takes another drastic step forward since the CEO of an e-commerce giant, Shopify is publicly giving a thought as to how to integrate his company with the decentralized finance (DeFi) ecosystem.

Shopify which is a commerce platform allows anyone to set up an online store and sell their products. It is now the leading commerce platform designed for businesses of all sizes. Whether one sells online, on social media, in-store, or out of the trunk of their car, Shopify has them covered.

As a step forward in the cryptocurrency space, Shopify CEO Tobi Lutke posted a Twitter message asking the DeFi community what “role” Shopify could play in the growing financial vertical. He asked “What are the commerce-related opportunities that you are most excited about? What role do you want Shopify to play?” An inquiry like this on a social media platform drew the attention of millions including from multiple DeFi power players. Nansen’s Alex Svanevik mentioned stable coin payments as well as using Defi protocols to allow cash in Shopify accounts to earn yield, and likewise, ConsenSys’ Corbin Page pointed to a hackathon project that deposited payments directly into yield-bearing protocols. More responses were suggesting the leverage of deposited funds for real-time subscription fees and payments.

It’s still clear whether Shopify will implement any of these suggestions or when any of them will be put to action. But the platform’s growing interest in decentralized finance integration is proof of the expansive growth of the ecosystem. Moreover, Lutke also stated that he has been exploring the Decentralized Finance (DeFi) sector for some time. He said the main goal is to better understand how the ERC20 works.

However, if a DeFi-powered ever does make its way onto Shopify’s platform, it would likely immediately be one of the most important catalysts for adoption in DeFi’s short history. Shopify is the largest company in Canada, among the largest in the northern hemisphere, and counts over 3 million online stores as part of its platform.

Share
Facebook
Twitter
Linkedin
Previous articleGlobal pandemic catalysts the growth of liquor e-commerce biz even for the future
Next articleSame delivery service, Swftly raises funds worth $17.5 million in Series A