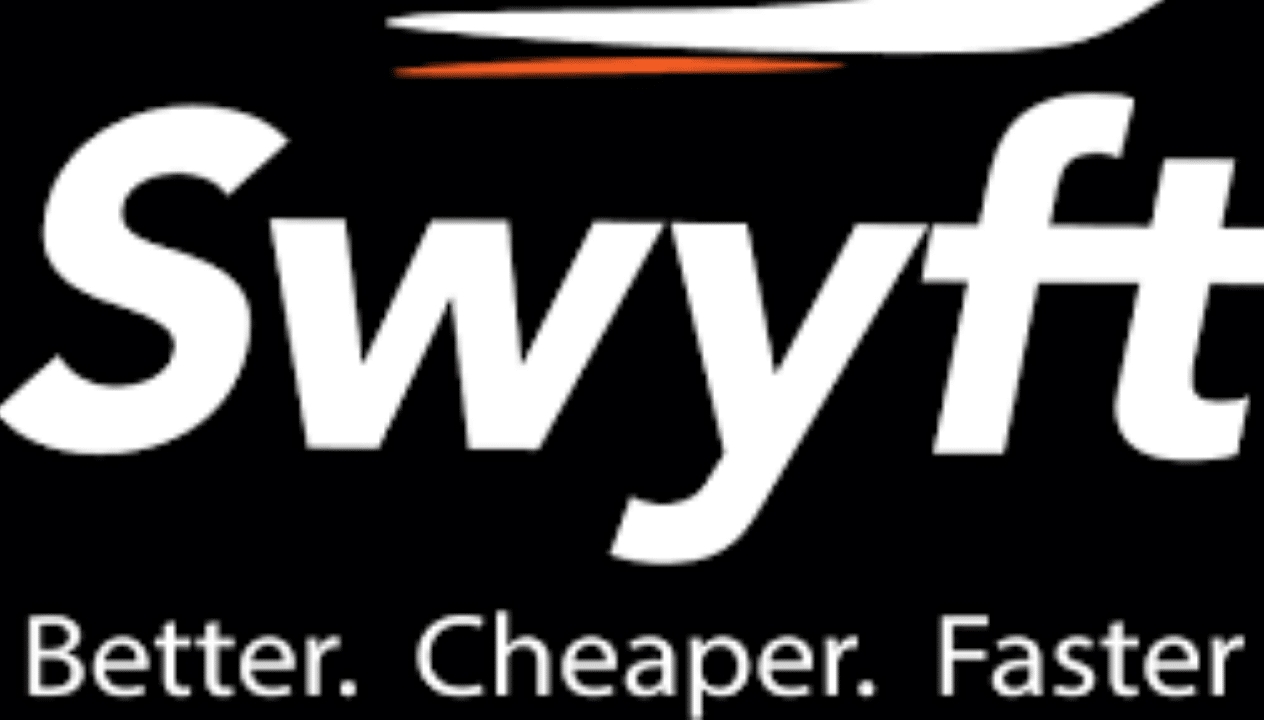 Thanks to giant retail players like Amazon and Walmart, people today are habitual of being pampered with next or same-day delivery. However, the pandemic has also started one new trend of renewing our interest in buying from smaller businesses and retailers.

In the same way, there is a startup namely Swyft which is a marketplace, connecting a network of shipping carriers with vendors. The company also offers software services to those carriers to make them more efficient and turns them into a vast network that allows them to pick up more inventory without adding to their infrastructure. To put more simply, this company facilities delivering of parcels by involving several regional carriers without making any big changes to their original routes or adding new drivers, trucks, etc.

This company, Swyft to expand has just recently funded worth $17.5 million in Series A. The round was co-led by Inovia Capital and Forerunner Ventures, with participation from Shopify and existing investors Golden Ventures and Trucks VC. With the capital, Swyft is looking to amass an army, for lack of a better term, comprised of all of the smaller players, including mom and pop retailers and vendors as well as smaller, regional carriers. Banded together through software, these carriers and retailers can match the scale and influence of the behemoths without spending a fortune.

The co-founders of the company include Aadil Kazmi (CEO), Zeeshan Hamid (Head of Engineering), and Maraz Rahman (Head of Sales). Kazmi and Hamid both spent their careers at Amazon, working on data and last-mile operations, whereas Rahman was an early employee at a YC-backed prop-tech startup.

The trio was in dilemma questioning themselves early last year why retailers weren’t able to offer same-day delivery and chose to tackle the gap they discovered.

The main element of Swyft is the software that enables the delivery of its carriers efficiently. The back-end software allows carriers to digitize or automate a good deal of what they’re traditionally doing by hand.

“I don’t know what percent of your purchases are from Amazon, but for me, it’s like 150 percent,” said Eurie Kim. “I’d prefer to buy elsewhere with the pandemic, and support local and independent brands, but Amazon’s trained us all to have fast and free shipping. It feels like an opportunity where the consumer experience is really lacking and the burden on merchants and retailers is extremely heavy.” CEO Aadil Kazmi says.

Since April 2020, the company has made possible the delivery of more than 180,000 packages, and expanded gross margin from 78 percent to 82 percent, thanks in large part to revenue from the software side of the business and a zero-asset model. Moreover, it comprises 16 full-time employees where twelve percent are female and 75 percent are people of color, according to the company.