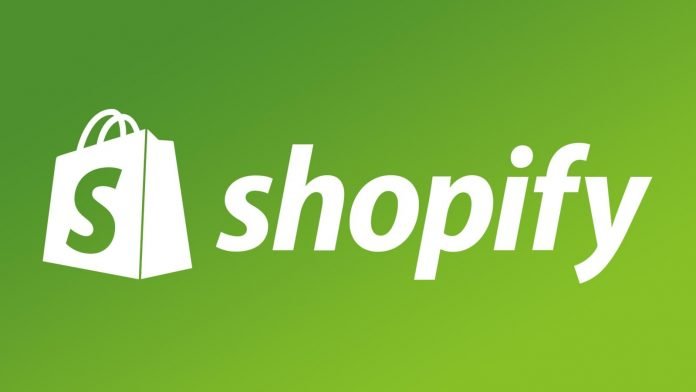 Canadian company Shopify disappointed analysts with second-quarter announcements. Refinitiv reported that the company’s share value decreased by 3 cents. Analysts expected a gain of 2 cents per share. Also, $1.3 billion came in as revenue compared to the predicted $1.33.

Shopify stocks closed 11.7% up on Wednesday in a tech bull rally. The upward movement in stock rise is a result of “de-risking”. The company announced employee cuts on Tuesday. The layoff announcement on Tuesday had crashed stock prices by 14%. The prices reversed on Wednesday as company executives announced efforts to decrease spending.

The Canadian firm assists business owners in setting up an online store. It is a Covid-19 era startup. Many retailers went online as physical shops shut down. Shopify leveraged this situation to its advantage. Its business was going great in the pandemic era. It reported double-digit revenue growth throughout that period.

E-commerce businesses are preparing for a transition this year. They face high inflation as the covid-era surge subsides. As a result, investors are wary of this sector. As a result, they are keeping a close watch on earnings.

Earlier this week, retail giant Walmart cut its profit predictions. This came as a warning to investors. Amazon will report its second-quarter earnings on Thursday. Investors are keen to know the impact of high inflation and a looming recession on consumer behavior.

Shopify has said that it’ll spread its gross merchandise volume evenly across the four quarters. This results from the pressure on consumer spending. In addition, currency headwinds from a strong US dollar are also a factor. As a result, the company is looking forward to operating losses for the second half of 2022.

These announcements came against the backdrop of mass employee cuts. For example, Shopify fired 1000 employees, around 10% of its worldwide workforce.