Inflation to blame as Amazon Prime membership fees increased by 43% 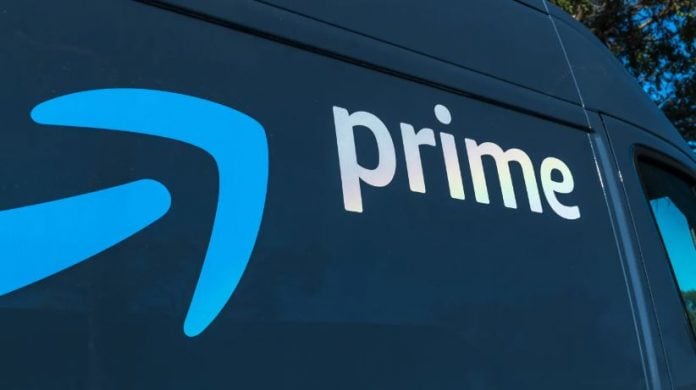 The price hike is even more in European markets. Amazon prime membership will now cost €69.90 in France. This is a 43% upswing from the current €49. Similarly, the company hiked prices by 30% in Germany. Prime membership now costs €89.90, while users pay €69 currently.

It has hiked the prices in other places too. In the US, it raised the prices from $119 to $139 in February. This revision in Amazon Prime membership prices came after 4 years.

Amazon will report its second-quarter earnings this Thursday. It’ll give exact details of the company’s finances.

The company is facing many challenges right now. First, it incurs high expenditure at a time when its e-com sales figures are low. Also, it is facing high operational costs that are not generating revenue proportionally.

The company had expanded its operations in the e-com boom fuelled by the pandemic. However, as the pandemic subsided, the market lost its steam. So now Amazon has many empty warehouses and unnecessary employees.

The company is trying to tackle this by laying off unnecessary holdings. For example, they have stopped new office constructions in Nashville, Tennessee, and Bellevue, Seattle.

Consumers worry that the company will pass on these extra costs to them. In April, Amazon hiked its fulfillment services fees. As a result, sellers using the service had to pay an extra 5% fuel and inflation surcharge. However, the company has said that it is working to address these costs.

These issues have plagued other companies too. For example, Netflix increased its prices in many markets earlier this year. Similarly, Disney raised ESPN+ prices, its sports streaming platform.