Sellers to capitalize on massive eCommerce market through partnerships 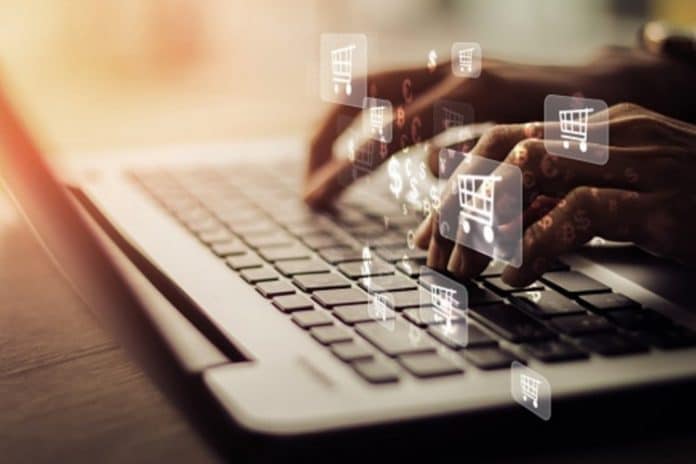 South Korea is the sixth largest eCommerce market in the world. Its annual revenue comes in at a whopping $92 billion. However, global companies jumping into this market are facing many problems.

The major problem is with regard to payments. Most people use credit cards for transactions in South Korea. But, 50% of the issued cards come from a local credit card provider. Hence only half of credit card holders can use their cards in international transactions.

Another problem is with cross-border transactions in Korean Currency Won. Companies get into a lot of issues while processing such payments. Governmental prohibition on using Won for cross-border trade is at the core of this problem.

South Korea is growing rapidly in the global eCommerce space. A recent study concluded that the country is the world’s tenth biggest luxury goods market. The market grew by 29.6% year on year, currently valued at $5.8 billion.

It also predicted that the growth would keep its momentum, and the market valuation will hit $7 billion by 2024. The most in-demand products are foreign luxury goods. They recorded an impressive sales growth of 37.9% year on year.

This market growth resulted from the bigger e-com boom during the covid-19 pandemic. It also reflects the market behavior of millennials and Generation Z. These two population cohorts have the biggest influence on the market.

Merchants expanding to the South Korean Market have a dilemma as to which transaction service they should use. There are many payment services available, from internet banking to credit cards.

This edition’s Feature story features Dmitry Peregudov. He is the founder of GiftBasketsOverseas.com. In it, he talked about how his company faced the issues surrounding South Korea’s eCommerce market.