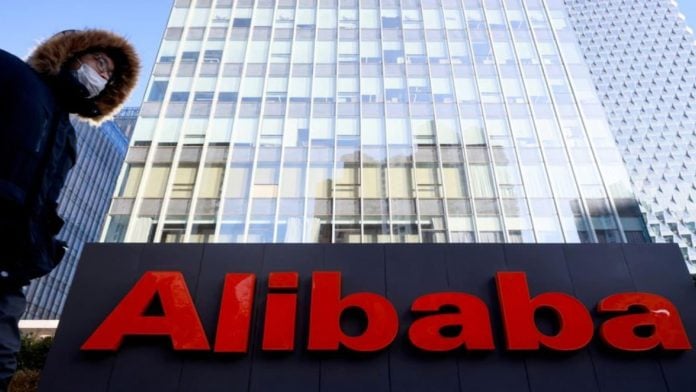 China has refused to allow US audit inspections in Alibaba. This implies that the company risks getting delisted from US stock exchanges.

A company gets delisted 3 years after its initial listing. Hence Alibaba would need to start the process of getting listed again. However, US regulators demand that companies must file audit work papers before listing.

Most countries allow companies based in their country to get US audit inspections. However, China and Hong Kong have refused this. They cite confidentiality and national security concerns behind their decision.

Alibaba is the biggest Chinese company that’s listed on US markets. The Securities and Exchange Commission (SEC) warned that Alibaba could get delisted if they didn’t allow the audit inspection to go through. This reflects the bigger trend of Chinese companies leaving the US stock market.

A growing number of these companies prefer Hong Kong for their primary listing. This’ll enhance business with China. Also, more companies will follow suit if the issue of audit inspections is not solved.

Didi global, a Chinese ride-hailing app, exited the US stock market 2 months ago. Their shareholders voted to remove the company from the New York Stock Exchange(NYSE). The move came partly because of data-handling procedures review by the Chinese government.

\The company also announced that delisting would help “better cooperate with the cybersecurity review and rectification measures”. The company also said it’d list its shares on other stock exchanges after completing the delisting process.

Didi had said that delisting was very likely. It came about since China and the US couldn’t agree on common auditing standards.

Also, Didi’s payment unit had to pay 4.27 million yuan as a fine to the People’s Bank of China. These fines had links to traceability and authentication violations regarding transactions. Irregularities in opening accounts for financial organizations were also an issue. Didi has said that it was collaborating with regulators to address the issues.