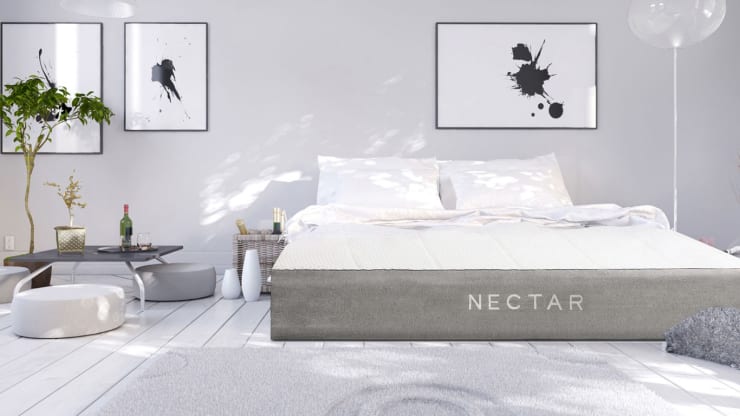 The mattress-selling brand Nectar has been seeing more offline sales than online ones. According to its CEO, they have always known that.

When Nectar started as an online-only mattress company, things didn’t really go as per their plan. The most common question they faced was “where can I see the mattress?” A huge number of brands face a similar question when they enter the e-commerce arena. There are certain products where consumers can read the specifications and be assured of the product – like mobile phones. Other products may have specific features that could only be tested physically; but they are FMCG, so consumers are okay with taking the small risks. But the biggest obstacle is faced by brands that sell higher-valued goods or luxury items. Especially in something like mattresses, consumers often want to test it physically and see if it ‘feels right’ to them. Nectar decided to conduct research and found out that a mere 20 percent of its visitors were comfortable with buying mattresses online.

However, Nectar realized that the remaining 80 percent is too big of an opportunity to miss. So the company reached out to Cardi’s, one of the top furniture retailers in the New England region. The offer was to sell Nectar’s mattresses in their stores. Like most offline furniture stores, Cardi’s too had a spare room in its stores filled with unsold models. So, a bargain was stuck, later cemented with Cardi’s TV commercials for Nectar. Soon, customers were selecting mattresses from Nectar’s website but driving to Cardi’s store to test and buy them. The model’s success prompted Nectar to sign 1000+ retail partnerships in a mere 10 months.

The example of Nectar stands as an example of how e-commerce and brick-and-mortar can help each other.