One of the largest anticipated online event, Amazon Prime is coming soon in June 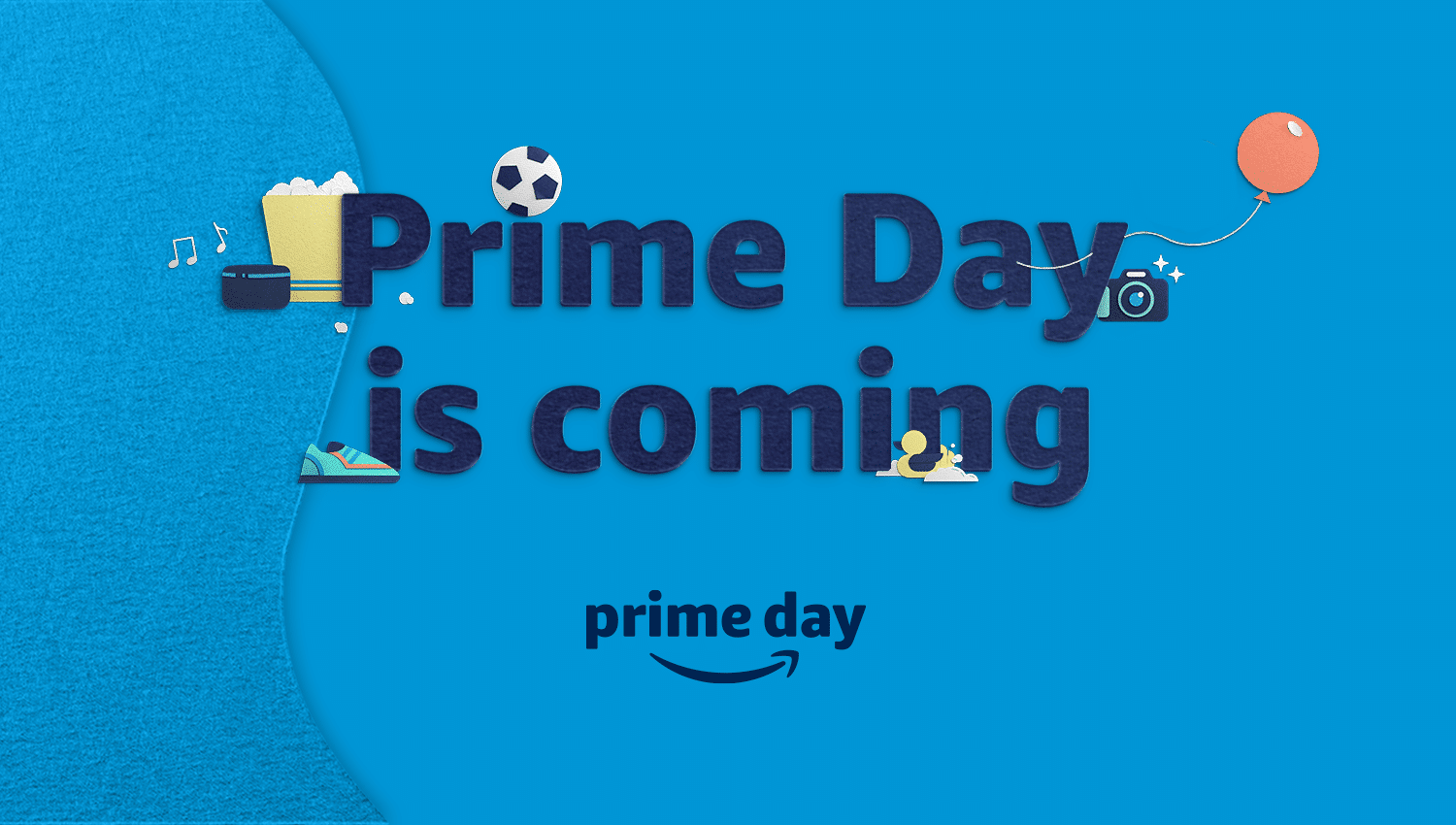 Hike in the consumer’s demand and surge in online shopping as the result of the pandemic increases the chances make Amazon’s Prime day a hit. It has been reported that the event will take place on June 21 and 22, 2021. This year, the online retail giant is expected to kick off its annual two-day shopping event in June. This may be the online retailer’s biggest event yet. After a year of laying low, consumers are ready to shop again.

Prime Day, which is usually slated for July is, however, taking place in June. . In order to take advantage of this event, one must be an Amazon Prime member. It typically includes discounts on more than 1 million items, including intermittent “Lightning Deals,” for Prime members.

The employees of the company have been notified of the event dates and asked them to keep the information hidden until an official announcement were to take place. The world’s biggest online retailer didn’t immediately respond to a request for comment.

Last year, this event was held in October as the pandemic had swept the country. Moreover, Prime Day is held off for a while in the country India and Canada due to severe Covid-19 concerns.

From the very start, this two-day event has been a revenue-maker for Amazon. The company relies on the annual event to beef up sales and to attract and retain subscribers to Amazon Prime, its paid subscription service. The event can deliver as much as a 10-times boost to average daily sales, accounting for as much as 2 percent of annual revenue. The retailer’s first Prime Day was in 2015, and it has since grown into a two-day sales extravaganza. Competitors often offer their own deals in parallel with Amazon’s event.

For the purpose of boosting subscriptions, access to Prime Video is included for free with an Amazon Prime annual subscription. The company’s financial commitment to Prime Video continues to reverberate, as Amazon has poured cash into original films while pursuing mega-dollar content deals such as its $1 billion bid to carry NFL Thursday Night Football games.

Sanna Sharma
Sanna Sharma is an emerging freelance content writer, specializing in content relating to e-commerce news. She is working with Ecommercenext.org currently. It is a platform that provides the latest e-commerce news, events, blogs, webinars, reviews, job postings, and analysis from around the world. She is a keen individual with competitive writing abilities and is always working on herself to become a better her.
RELATED ARTICLES
Delivery, Logistics & Fulfillment