A significant turn of Google towards e-commerce with Shopify 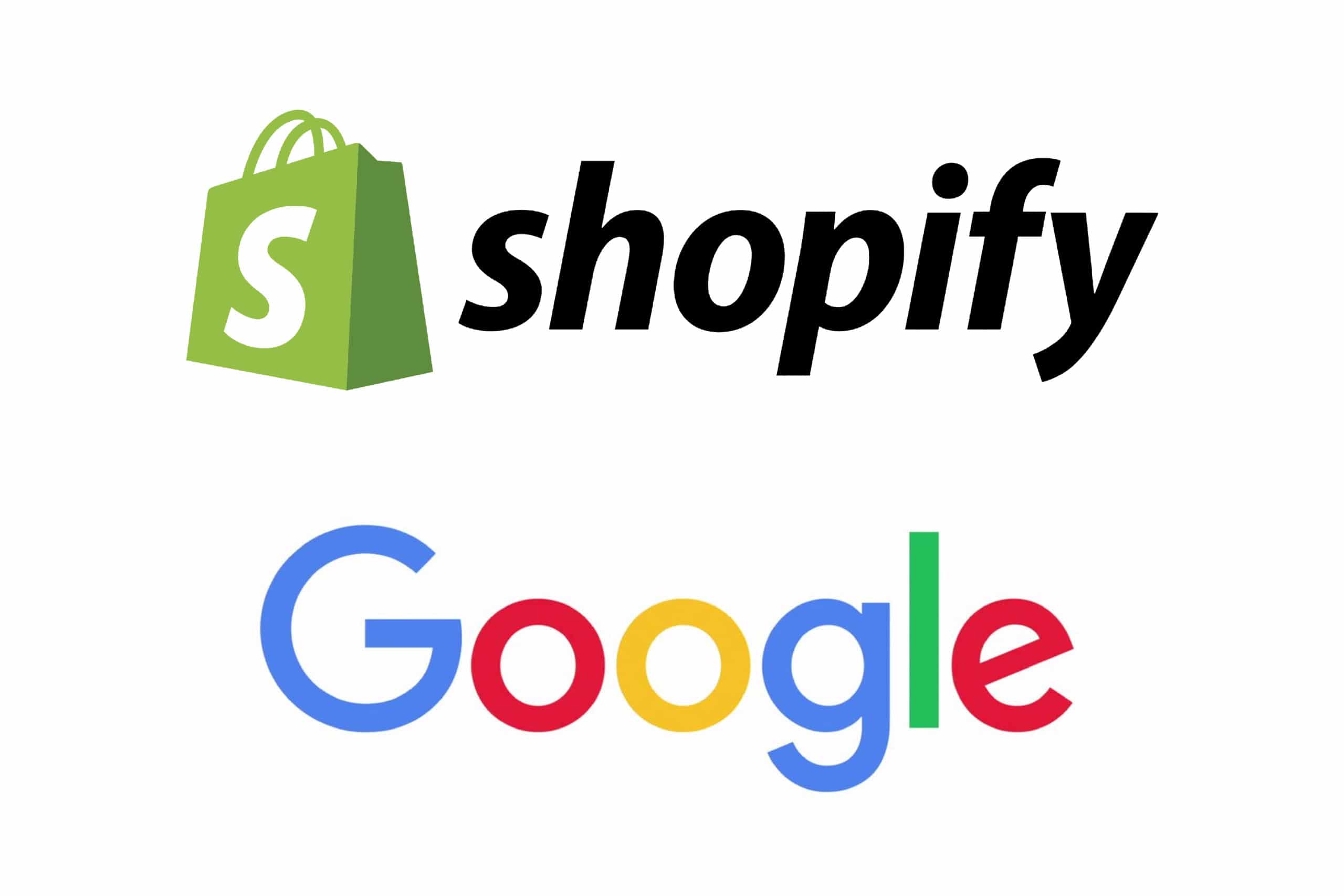 Although Google is not the platform that comes to consumer’s minds when they think about shopping, Google and its advanced technology are always working their way to support better retail experiences for both consumers as well as merchants.

Google is mainly a search engine but over the years it has transformed itself from just being a mere search engine to one of the largest technology companies in the world. Considering this, the e-commerce industry has boomed significantly and Google wants to tap in on the industry. The search engine company has been planning its e-commerce debut for a long time now and even so it is not conventional shopping.

At Google’s annual conference last week, this search giant made its announcement of joining hands with Shopify Inc. and Square Inc. to strengthen their integration and to more connect itself to the world of commerce. On Thursday (May 27), Google announced it’s taking that several steps further as retailers on WooCommerce, GoDaddy and Square will soon be able to integrate with Google easily and for free. It is now getting ready to give its users an all-new-convenient way of shopping. The Android-maker mentions that market players like GoDaddy, WooCommerce, and Square will now be able to sell their products directly on Google’s platforms including YouTube, Maps, and Google Search. According to a report by Bloomberg, Google first launched this feature for Shopify merchants and now, it is also allowing the Canadian merchant’s payments service called ‘Shop pay’ as a payment option for consumers.

The crux of the commercial transformation by the world’s leading online search engine is, well, just that: that consumers turn to Google to find things more than they do to buy things.

The twist, however, is that Google fields over a billion buying inquiries per day into 24 billion listings contained within its shopping graph, Google Vice President and General Manager Matt Madrigal told Karen Webster shortly before the news went live.

“We want to bring all the different buying options together for consumers,” he said, “because as we’ve seen with the growth of omnichannel retail and experiences, consumers expect not just a lot more in product choices, but really a change in how they shop. Our goal is to find ways to connect merchants of all sizes with shoppers, something Google is really uniquely positioned to do. We want to create this open network for shoppers and retailers from small D2C [direct-to-consumer] brands to big brands and online marketplaces.”

Google’s objective is to ease the connectivity between merchants and customers irrespective of where the purchase ultimately occurs. It is also to be working on more ways to bridge the connection between retailers and consumers, and not getting in the middle of the brand’s relationship with their customers.