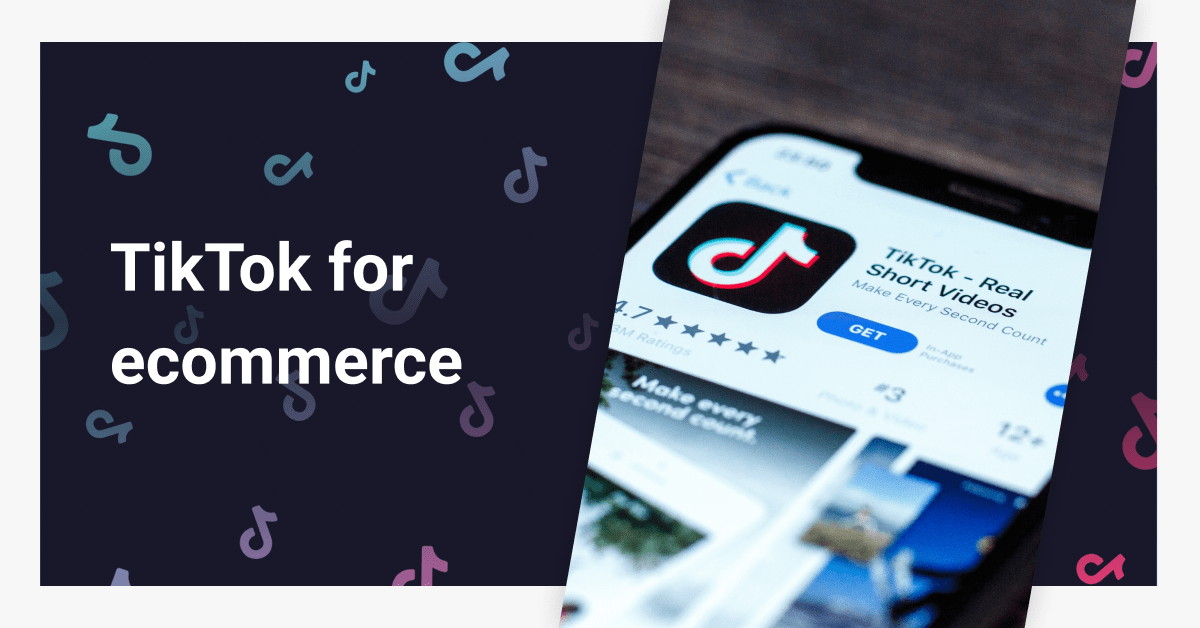 TikTok, known in China as Douyin, is a Chinese video-sharing social networking service owned by ByteDance. The social media platform is used to make a variety of short-form videos, from genres like dance, comedy, and education, that have a duration from 3 seconds to 1 minute (3 minutes for some users).

If TikTok is used just right, one can introduce their business or product to a huge audience. In fact, according to Influencer Marketing Hub, TikTok has 500 million users worldwide, and it was the most downloaded app for Apple in Q1- 2018.

When the application was launched, it started off as a platform to showcase short, often silly videos basically for entertainment purposes. TikTok’s emergence as a mainstream social media staple also poses an opportunity for early adopter brands and businesses, many of which are seeing surprising results from having a presence on the app. TikTok is starting to be called a destination for short-form mobile video. As per Hoot Suite, this platform had 800 million active users as of October 2019 and been growing fast since then, with average users opening this application more than 8 times a day.

Wyzolw’s State of Video Marketing 2020 reports that the number of businesses using video as a marketing tool has increased from 61% in 2016 to 85% in the current year, 2020. 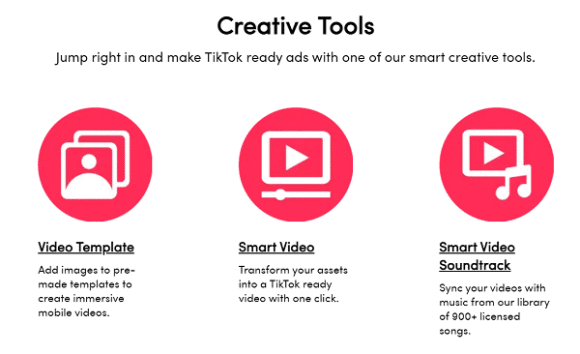 TikTok has newly launched Small Business Resource Centre for marketers as it continues to expand its business offering and advertisement options. It includes a range of case studies, creative tools, and explainers with the purpose to aid SMB’s tap into the fast-growing app. There exist a variety of creative tools like video templates and smart video soundtracks.

As stated by TikTok:

“From success stories to creative tools and free webinars, it has everything you need to grow your small business on our platform.”

TikTok has had been a roller-coaster ride, from being a total ban on the app in India and an ongoing legal battle for its survival in the US. Yet, despite all the challenges it has faced, TikTok has continued to grow and is on its way to reaching a billion users in the year 2021.

Share
Facebook
Twitter
Linkedin
Previous articleWooCommerce vs Shopify in 2021: Who Comes Out On Top?
Next articleSkrill review 2021: Is it safe to use it for your business?